The Great British Bake Off judge Prue Leith, 80, said she had “the most appalling experience” of her life after taking LSD in her younger years. The professional baker went on to admit she had also smoked pot when she was married to her first husband, writer Rayne Kruger, who died in 2002.

I must tell you, it was the most appalling experience I’ve ever had

She revealed: “It was the sixties, there were a lot of drugs around.

“We used to smoke a bit of pot, not all the time and not a lot, but we did.

“And one day, we did take acid, only once, and I must tell you, it was the most appalling experience I’ve ever had.”

On the side effects she experienced, she added: “I had absolute horrific hallucinations. 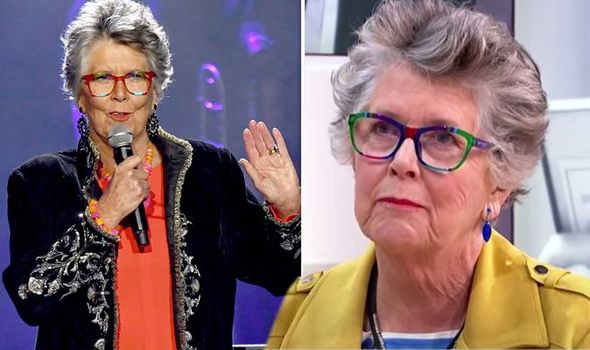 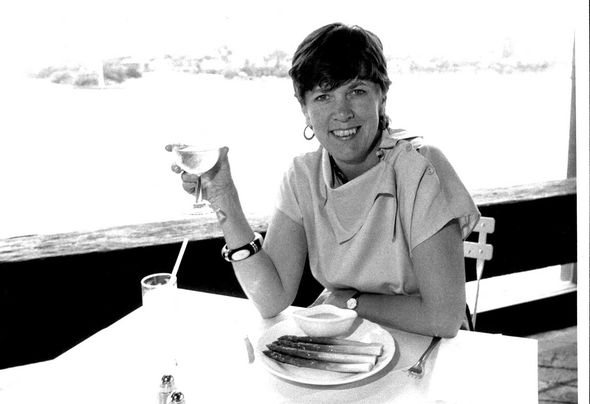 “I couldn’t look at him because he turned into a kind of monster, and my arms, the flesh dripped off them.

“There was just bones left.”

Prue said the experience left her having nightmares.

“When I woke up, nothing would look like I knew it ought to look.” 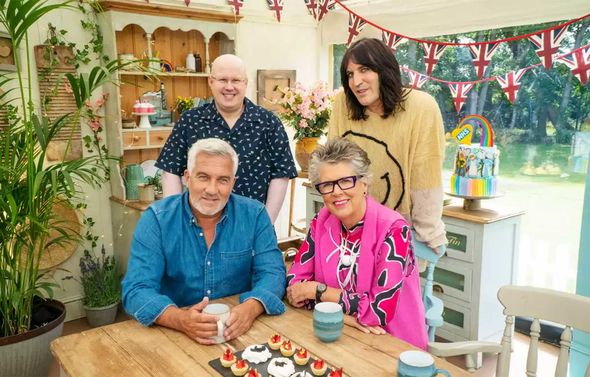 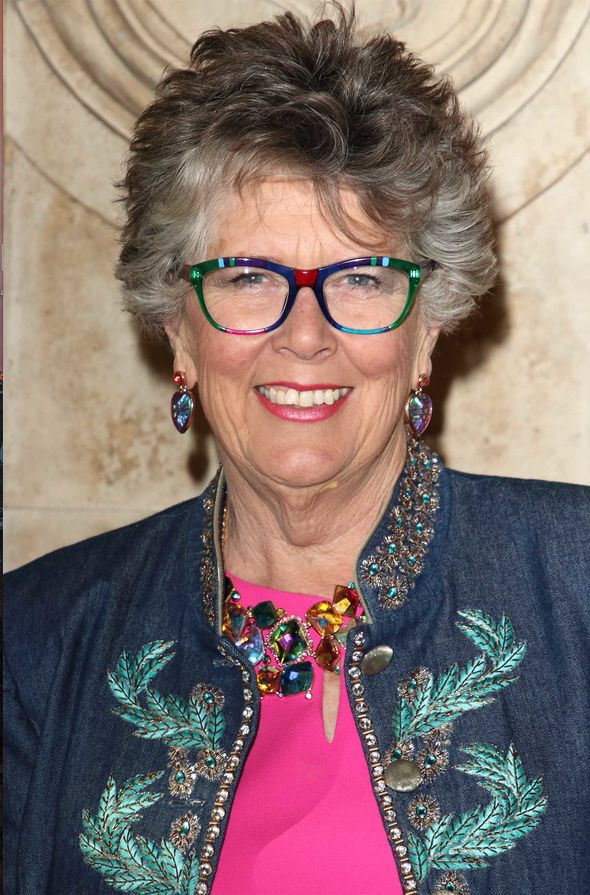 “It would be wobbly or strange or growing and sinking and shrinking and expanding.

“And right until my, I suppose, sixties, I would still sometimes wake up in the night and I felt I could see the air, you know?“

The Bake Off star is no stranger to speaking out about her life experiences publicly.

“I realised I would be less conspicuous if I took my clothes off, so I did,” she admitted. “I tell you what, I did walk around.”

Prue added she spent her time pretending to go to the loo and to the bar until her friend reappeared and they went home.

Of her wild younger years, she added: “It’s not a bad reputation to have at 80.”

Prue made her revelations in an interview with Scottish Tory leader Ruth Davidson, 41, on LBC which is set to air tonight, according to The Sun on Sunday.

The baker, her fellow judge Paul Hollywood and hosts Noel Fielding and Matt Lucas returned to screens this week for a new series of The Great British Bake Off.

Due to the coronavirus pandemic, special measures were put in place to ensure the new batch of contestants and crew were safe to film.

The production was filmed at Down Hall hotel in Hatfield Heath with all cast and crew creating a bubble during the duration of the shoot.

This week, Loriea became the first contestant to leave the show.

The Great British Bake Off continues on Tuesday at 8pm on Channel 4.