And the star has been inundated with gifts for their little one as in view of her 647,000 Twitter followers, Rachel revealed Countdown audience members had been very generous.

She shared a picture of herself alongside various gifts she had received from members of the show’s audience.

She captioned the pictures: ”Our Countdown audience are the nicest people. I’m a very lucky girl with a very lucky baby, thank you very very much.”

A Twitter user replied: “I’m so ecstatic for you and your husband!!! I send you congratulations from across the pond!!! Do you know what you’re having yet?”

The Twitter user replied: “Well that’s good at least. My mum and dad did the same thing they wanted to be surprised.

“My sister wanted to know and now I have a beautiful niece! I can’t wait to see baby Riley, actually I guess it’s baby Kovalev.”

Rachel Riley announced her pregnancy news in the form of a conundrum on Instagram and Twitter back in May. 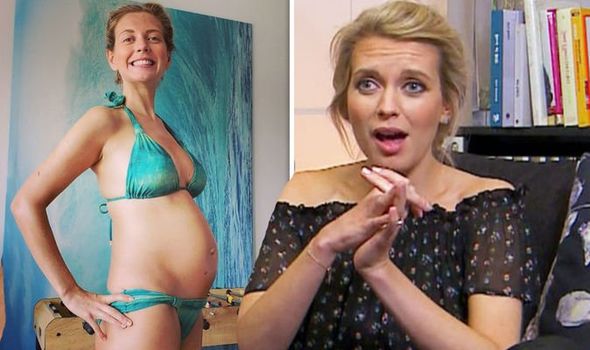 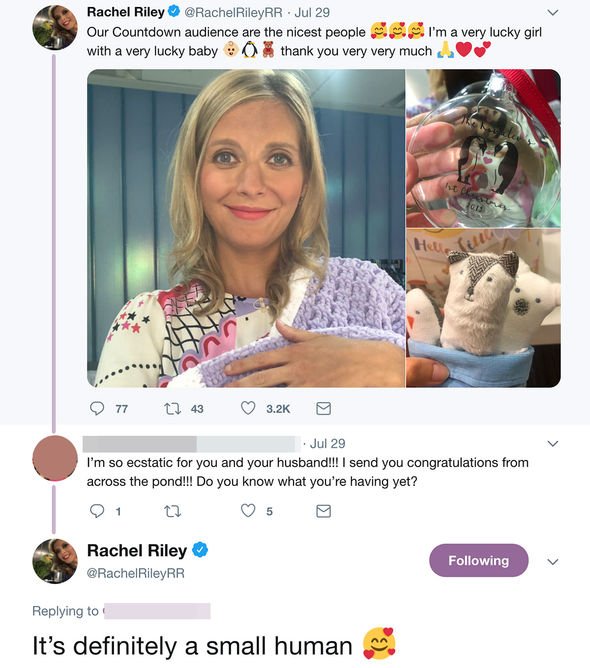 In one episode, the pair touched upon the impending arrival of their unborn child.

The pair insisted it was “too early” to find out the gender, with Rachel adding she couldn’t see any male parts in her first scan.

She then turned to Pasha and said: “But they said it was too early so I might just be insulting our son.”

After announcing the pair’s baby news, Rachel revealed the pair had also got married in secret at a venue in Las Vegas in June.

The maths whizz shared a picture of her and her new husband from their big day to her social media pages.

“Introducing the new Mr and Mrs Kovalev. We both said yes!” she captioned the picture.

Many of the star’s fans flocked to her page to comment, with one writing: “Aww look at the happy couple and it [baby] won’t be long now.” 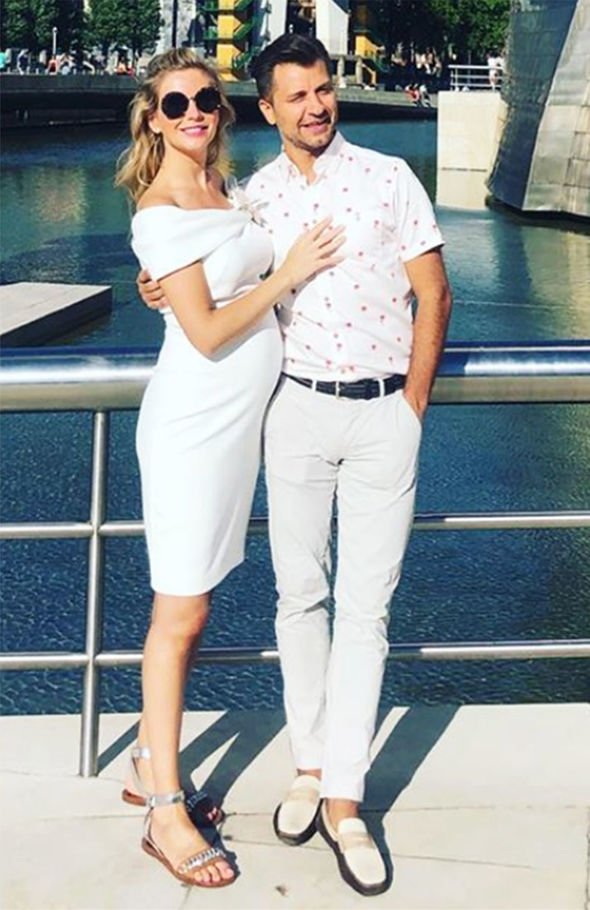 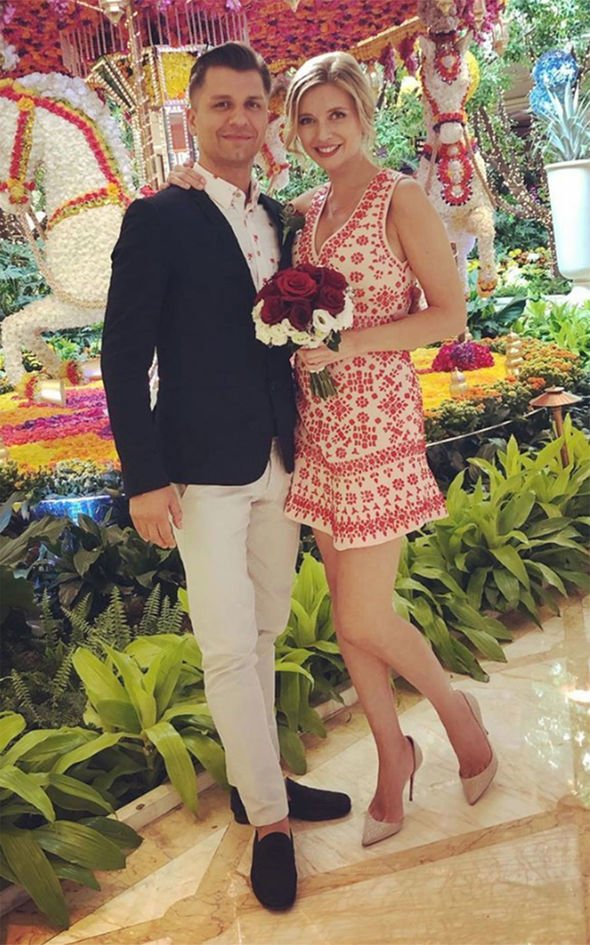 A second wrote: “Best wishes for your future together,” while a third penned: “Fabulous news! Congratulations!”

Last week, the 8 Out Of 10 Cats Does Countdown star joked about ageing four weeks into married life with Pasha.

The mum-to-be shared a picture of her and Pasha looking aged after using the new FaceApp, which gives users a glimpse of what their older self might look like.

She captioned the snap: “4 weeks of married life already and it’s definitely taken its toll!

“Anyone else think that old Pash looks a bit like Jeff Stelling?! #faceapp.”

8 Out Of 10 Cats Does Countdown airs tonight at 9pm on Channel 4.