Biz Markie held a special place in Barack and Michelle Obama‘s hearts, as evidenced by the words they shared with his widow … which touched on a long-forgotten moment they shared in the run-up to the 2008 election.

Mrs. Biz … Tara Hall herself, provided this copy of the letter the Obamas sent … and it’s way more personal than perhaps people might’ve expected. The poignant correspondence — on the Obamas’ new official letterhead — begins, “We want to extend our heartfelt condolences to you as you reflect on Biz Markie’s life.” 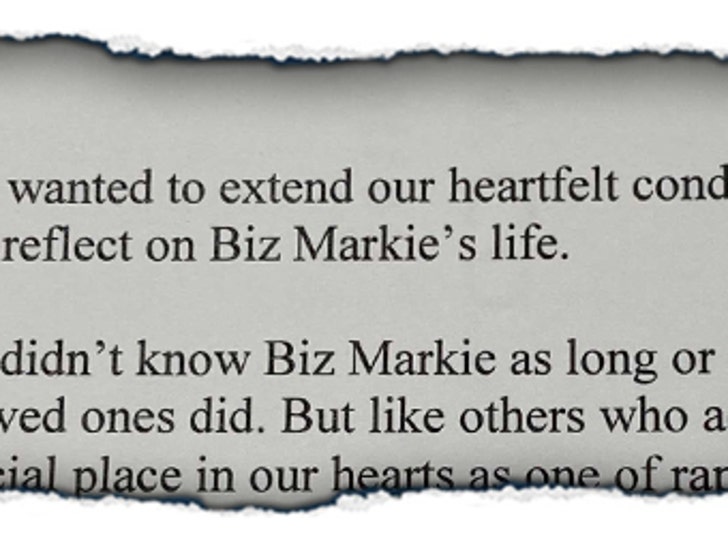 Check out the letter for yourself — BO and MO say that although they didn’t know Biz as well as Tara did, he’d left a great impression on the couple as “one of rap’s most innovative stylists and as a great man.”

They added, “Biz Markie brightened every room he was in, and we will always appreciate him for his early support in 2008, bringing people together to ‘Party With a Purpose’ and get out the vote.” Looks like Barack actually posed with Biz at one of those events. 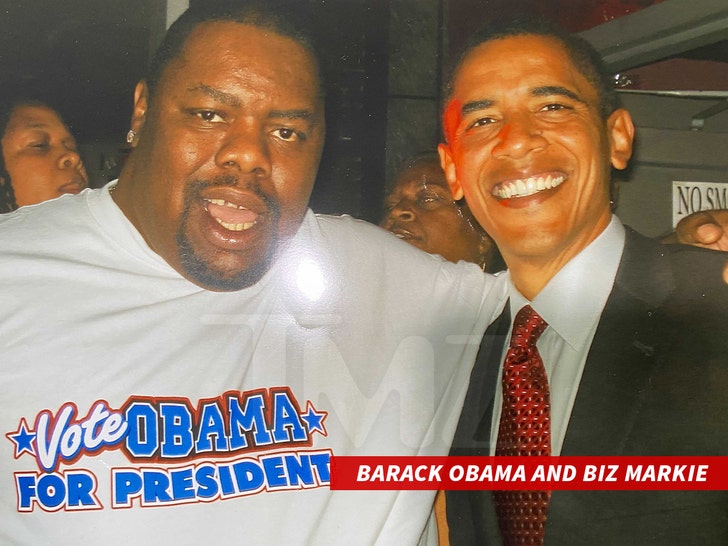 The former first couple finished by saying Biz’s legacy in hip hop will span generations, just like it had for 4 decades prior to his passing.

Michelle and Barack told Tara, “We hope you take comfort in all the fond memories you have with him. Please know that we are holding you, Averi, and your entire family in our thoughts and prayers.” 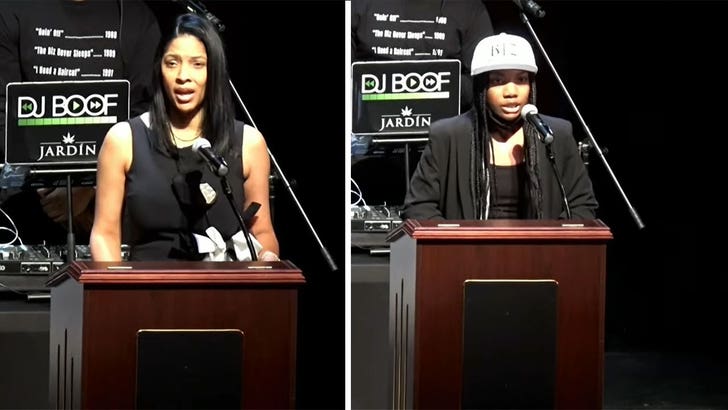 Tara tells us she was stunned when she received the letter, unsolicited, last week … and plans to have it framed in her home. She’s also starting a fund in Biz’s name — the Biz Markie’s Just a Friend Charity Fund — to raise money to support orgs Biz was already helping … like food banks in Maryland, Bread for the City (in D.C.), Soles4Souls and more.