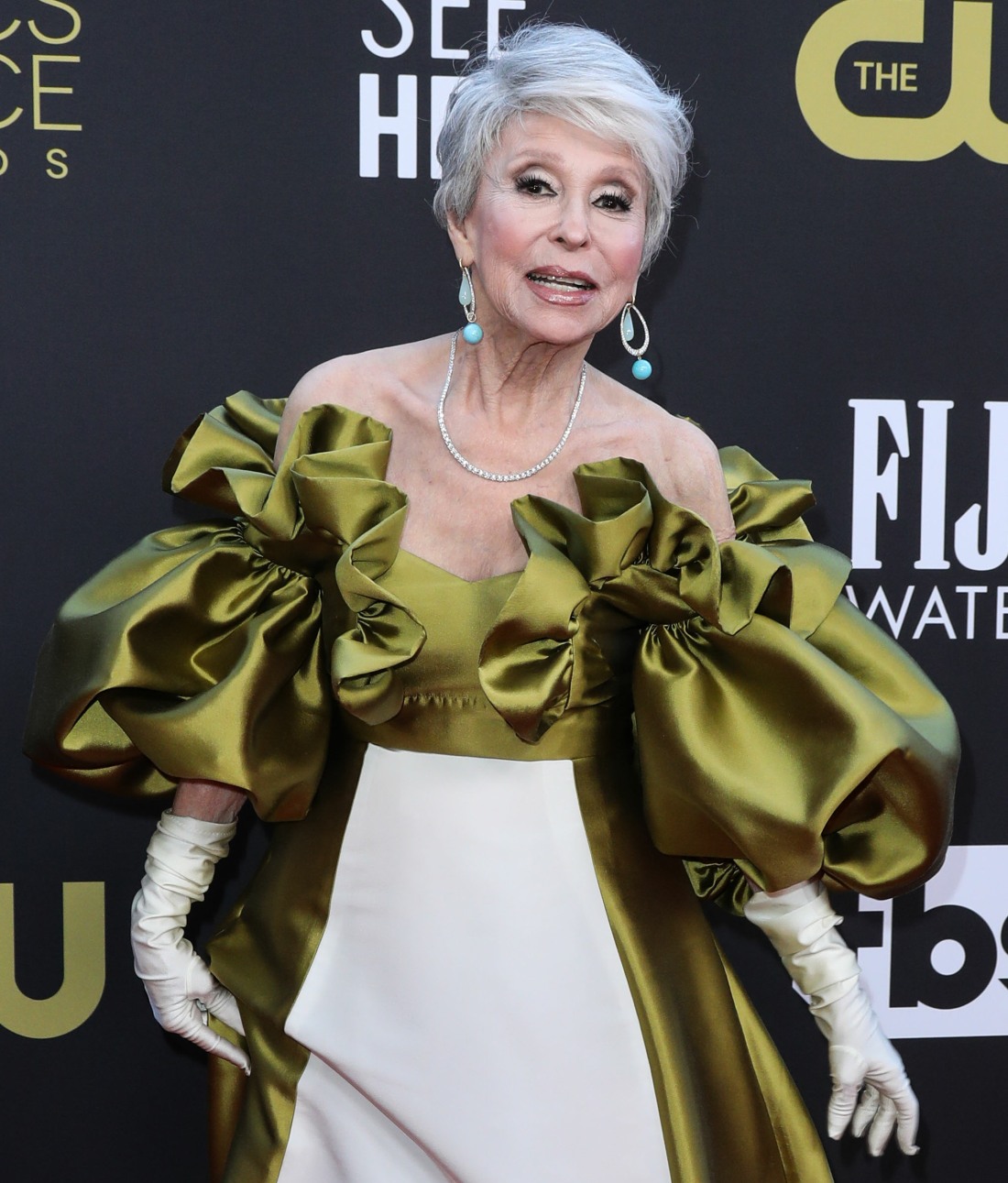 Before the Supreme Court decided Roe v. Wade in 1973, there was already a years-long mainstream movement to legalize abortion. One of the central parts of the movement was giving women the public space to tell their stories and to normalize conversations about reproductive rights. There were congressional hearings where women testified about how they got their abortions, or what happened when a back alley abortion went wrong, or how their friend, mother, cousin, sister or neighbor died because she didn’t have abortion access. I’m bringing this up because women will need to do the exact same thing again now that Roe is dead. We’ll have to tell our stories publicly and make our voices heard and beg men and fundamentalist Christian women to see our humanity. Rita Moreno got it started – on Friday, as the Dobbs decision came out, she spoke about having an abortion before Roe:

Years before the Supreme Court’s 1973 landmark Roe v. Wade decision, Marlon Brando sent Rita Moreno to have an abortion when she became pregnant while they were dating.

“Marlon found a doctor through some friends,” Moreno, 90, recalled Friday morning during a phone conversation shortly after the Supreme Court overturned Roe v. Wade. “He was a real doctor — Marlon paid him $500 — as opposed to something in a back alley.”

Even so, when the “West Side Story” Oscar winner returned home after the procedure, she began to bleed. It turned out that the doctor didn’t perform a full abortion. “Marlon took me to the hospital. I had what they told me was a ‘disturbed pregnancy,’” Moreno said. “The doctor didn’t do anything really, except make me bleed. In other words, he didn’t do it right. I didn’t know it then, but I could have died. What a mess. What a dreadful mess.”

“I can see that thing happening now and going back to back alleys,” she told me. “I’m really nervous and frightened and horrified that this is taking place. I can’t believe that some of those people are telling us what to do with our bodies.”

Moreno remembers when the Roe v. Wade decision became the law of the land: “I was jubilant.”

As “depressed” as she is by today’s ruling, Moreno also, like so many, isn’t completely surprised. “Hilary Clinton warned everybody about this,” she said. “I’m not shocked because I saw it coming but I’m stunned… I think about the young girls. Taking it to the most extreme, girls who get pregnant because of rape or incest. Unfair isn’t a strong enough word, but it’s unfair.”

After a short pause, Moreno said, “I’m sorry I’m not the most articulate today but I’m just shocked.” But that won’t stop her from moving forward. “We loud mouths are going to have to get busy,” Moreno said. “There are many of us. I’m thinking what are we going to do about this? If anything, this has reactivated us.”

Yeah, “I’m not shocked because I saw it coming but I’m stunned.” We knew it would happen, they let us know it was happening, but we’re still stunned. A lot of us, myself included, needed a minute to process what it means and what’s next. Rita is right, Hillary Clinton warned everybody. Hillary knew how important the 2016 election was and what it would mean for women’s rights. Tens of millions of voters decided that they didn’t care. As for Moreno’s story about Marlon Brando and the botched abortion… she’s absolutely right, that will happen again. 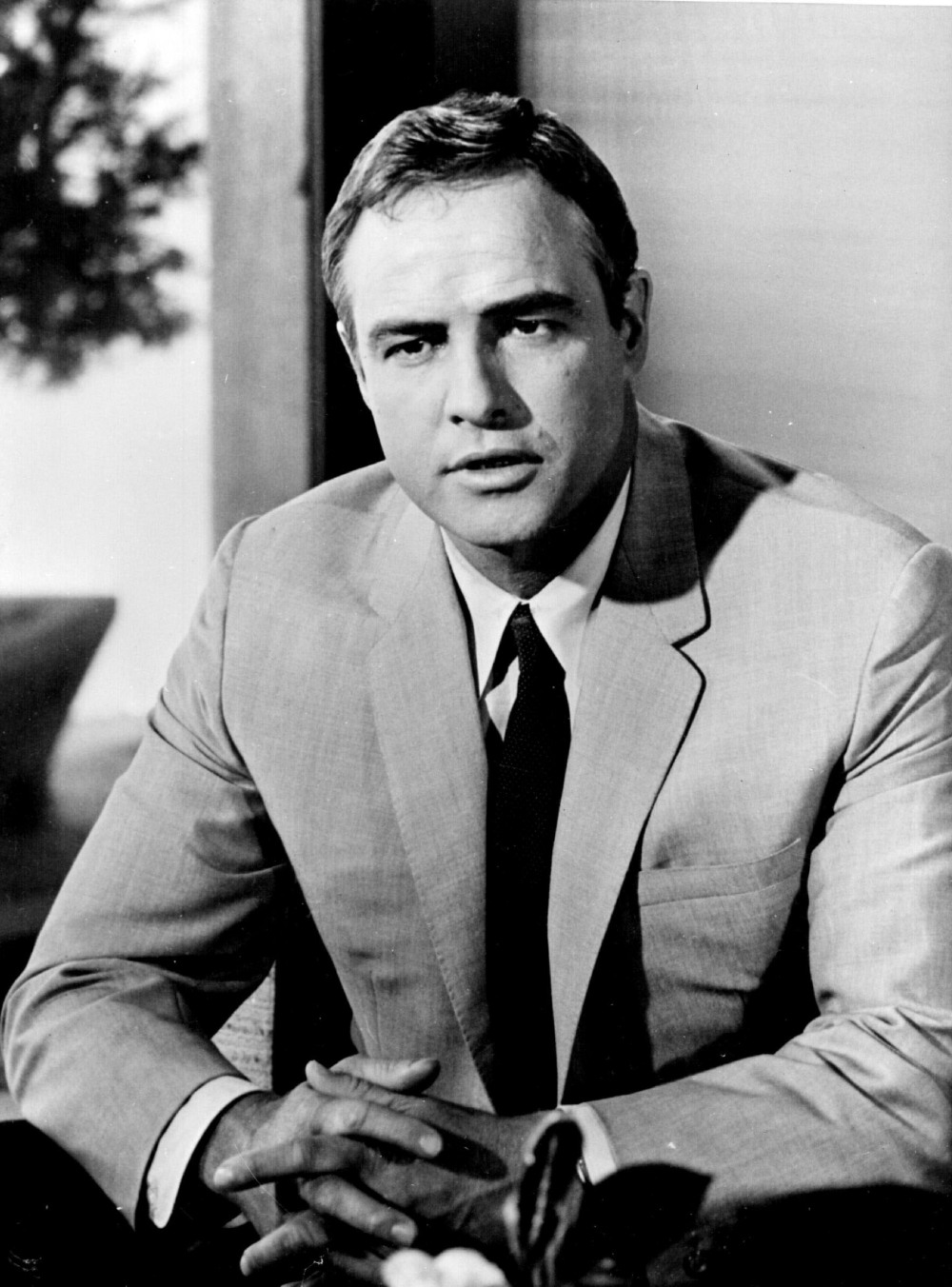 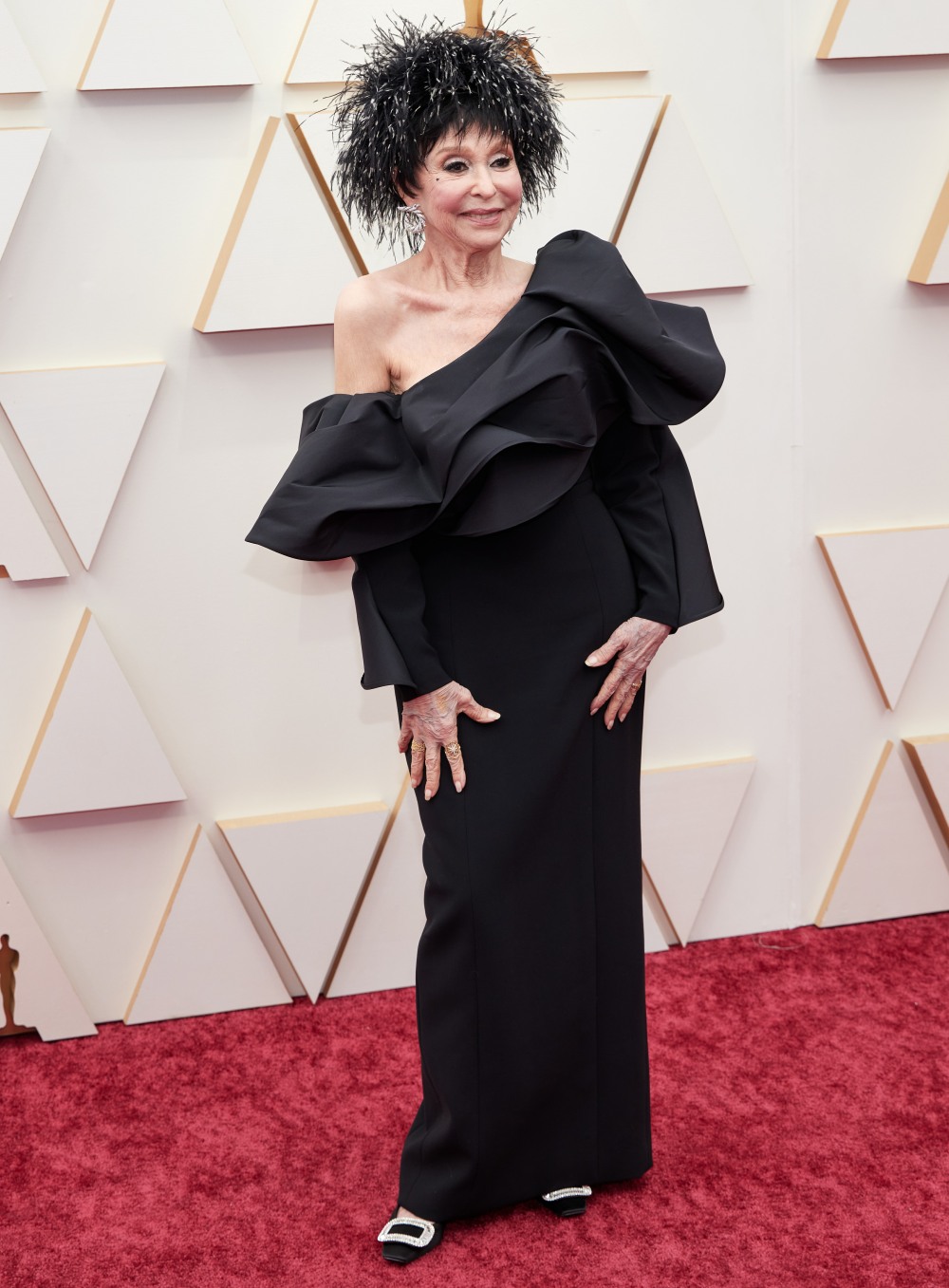 Photos courtesy of Avalon Red and Starstock/Photoshot via Avalon Red.