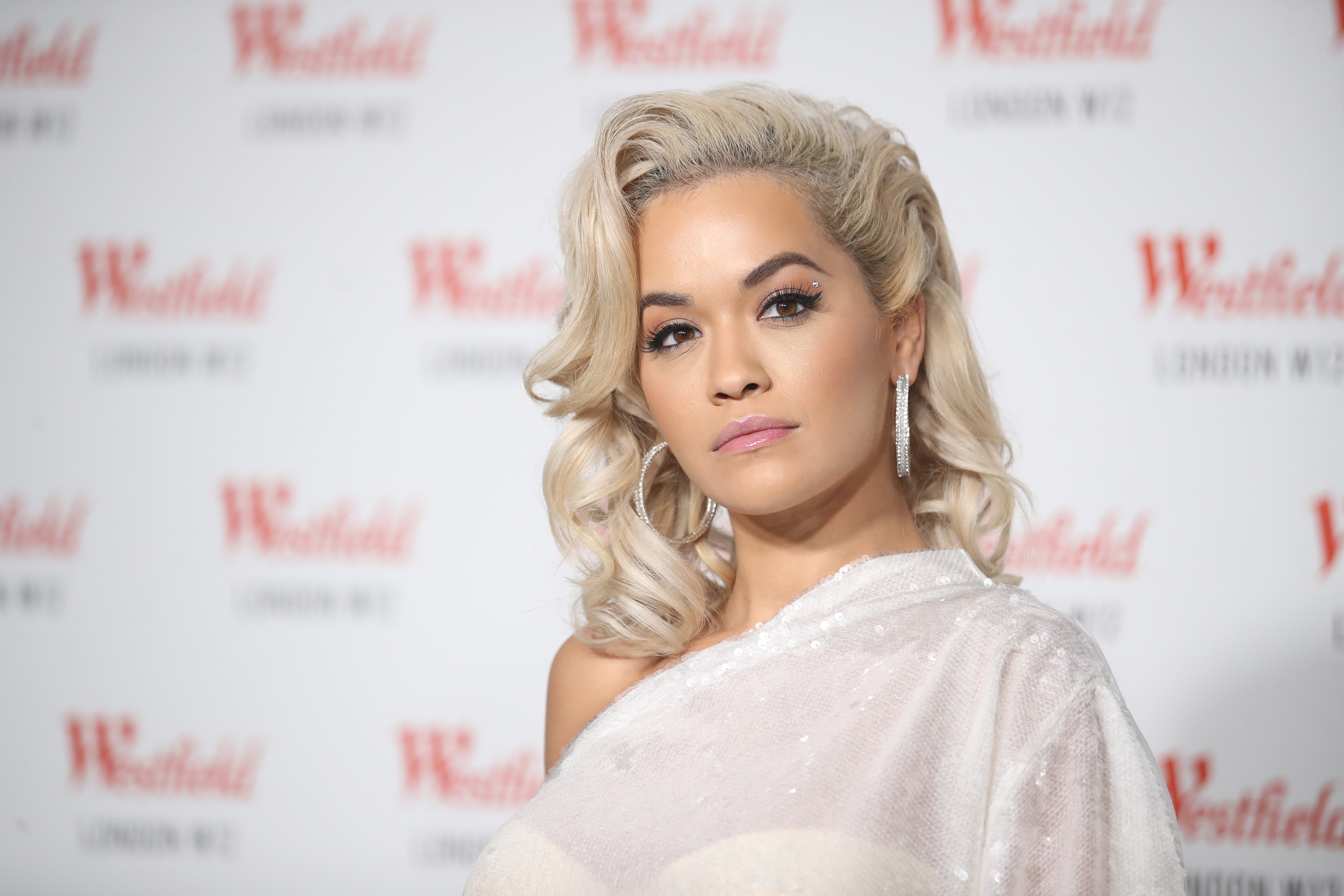 Rita Ora was branded ‘selfish’ at a local council hearing today for breaching lockdown rules with a 30th birthday dinner at a restaurant.

The Anywhere singer issued an apology for hosting a group of friends at the Casa Cruz restaurant in Notting Hill last November, despite lockdown rules at the time banning indoor meetings.

Casa Cruz now faces losing their licence and a Kensington and Chelsea licencing sub-committee hearing took place on Thursday to begin proceedings. The Metropolitan Police are urging the local authority to revoke the restaurant’s licence but a decision will be announced at a later date.

Charles Holland, a lawyer representing the police, said during the hearing: ‘The incident on the night was one of the most egregious, and certainly the most notorious, breaches of the regulations committed on licensed premises.’

He added that Rita ‘selfishly wished to flout the lockdown’ by seeking to pay for access to the Casa Cruz restaurant.

Mr Holland called for the council to send a ‘strong and clear message to the hospitality trade and to the wider public’ about this kind of rule breach, and said a deterrent should be sent ‘locally and nationally’.

Met Police Pc Ian Davis also spoke at the committee hearing and said: ‘These are unprecedented times with the continued loss of life, sickness, various sacrifices and economic hardship that this country is facing.

‘On a daily basis grim milestones are being met in relation to this pandemic.

‘A clear message to the hospitality industry in their vicarious responsibilities needs to be met in relation to premises who risk operating during these national lockdowns to deter and discourage the public from organising such events as no one is above the law and all will be held accountable.’

Pc Davis noted that police officers are risking their safety and that of their families by having to respond to coronavirus rule breaches.

It was previously revealed that cameras were switched off at the restaurant on the day of the event, meaning there is no CCTV footage of Rita’s dinner.

The committee heard that Scottie Bhattarai, a former manager at Casa Cruz, has since been sacked by the restaurant.

Bhattarai told police that ‘security for the entourage’ wanted no footage of them arriving so he turned the CCTV off between 6pm-6.30pm. He also claimed the camera system had been faulty and scheduled for repair.

Shortly after details of her party emerged, Rita issued an apology and stated that she had voluntarily paid a £10,000 fine.

The singer explained: ‘It was a spur of the moment decision made with the misguided view that we were coming out of lockdown and this would be OK… I’m deeply sorry for breaking the rules and in turn understand that this puts people at risk.

‘This was a serious and inexcusable error of judgement. Given the restrictions, I realise how irresponsible these actions were and I take full responsibility.

‘I feel particularly embarrassed knowing first-hand how hard people have worked to combat this terrible illness and being fully aware of the sacrifices that people and businesses have made to help keep us all safe.

‘Even though this won’t make it right, I want to sincerely apologise.’