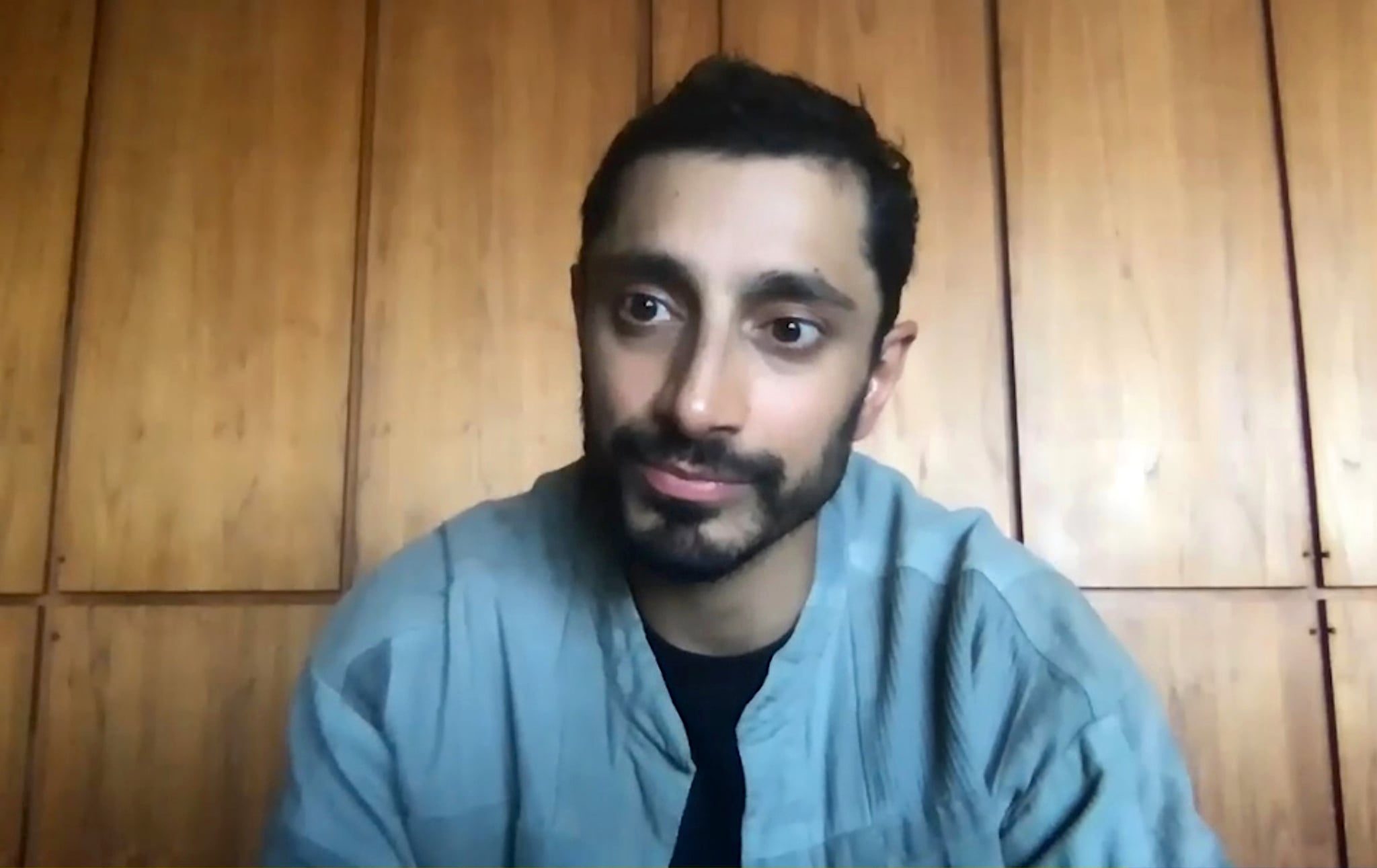 On March 15, Riz Ahmed was announced as a nominee for best actor in a leading role for this year’s Oscars, earned through his performance in Sound of Metal, making him the first ever Muslim nominated for the award. It’s a pretty big deal to most of us; however, Riz’s family seemed less than impressed at the news.

The actor shared a hilarious tweet that read, “My cousin Adnan legit didn’t know what the Oscars were. ‘Why all the gas? I won best client engagement award for the financial quarter’. Other cousin steps in ‘Na it’s not as big as that, cos he didn’t win anything. It’s more like getting an email from your boss.’ Thanks, boss.”

As someone who comes from a South Asian family myself, I must admit that the reaction isn’t surprising, but I can’t help but feel sorry for Riz, and I’m not the only one who can relate. Twitter users were quick to react to Riz’s news, with one user tweeting, “Please tell your cousin Adnan congratulations on best client engagement!” and another stating, “this is the most desi tweet I have ever seen with my own two eyes.”