Robert A. Fishman, CBS’ legendary director of televised sporting events, will be awarded one of the Directors Guild of America’s highest honors: the Lifetime Achievement Award for Distinguished Achievement in Television Direction. It will be presented February 18 during the 75th annual DGA Awards.

“The DGA is thrilled to recognize Bob Fishman for his unprecedented contributions to the direction of live sporting events over a legendary 50-year career,” DGA president Lesli Linka Glatter said Tuesday. “From the first live coverage of the Daytona 500 to Tanya Harding’s broken lace drama at the 1994 Olympics to the NCAA Final Four this year, Bob has been the quintessential storyteller in live sports, directing across the broadest possible spectrum. Bob’s mantra has always been, ‘Don’t miss the live action.’ And he didn’t miss one moment – bringing the action, and the stories behind the action, to life in ways that have influenced his peers and generations of sports fans.

“In every sport he touched – whether baseball, football, basketball, tennis, auto racing, figure skating, or horse racing – Bob always brought his special magic, that commitment to capturing what he calls ‘true emotion’ in his frame and sharing it with viewers nationwide. For his unique body of work combining the art of storytelling, live action, and the power of television, we are incredibly proud to present Bob with this honor for Lifetime Achievement in Television.”

He also won three DGA Awards for Outstanding Directorial Achievement in Sports: in 1987 for his direction of the of the NCAA Basketball Championship, in 1989 for the U.S. Open tennis tournament, and again in 1990 for baseball’s American League Championships Series Game 4.

Upon being inducted into the Sports Broadcasting Hall of Fame in 2019, Fishman remarked: “I have one goal as a director, and that’s to capture emotional moments. Directing for me – whether it’s film or sports or anything else – is about capturing those moments that have true emotion.” 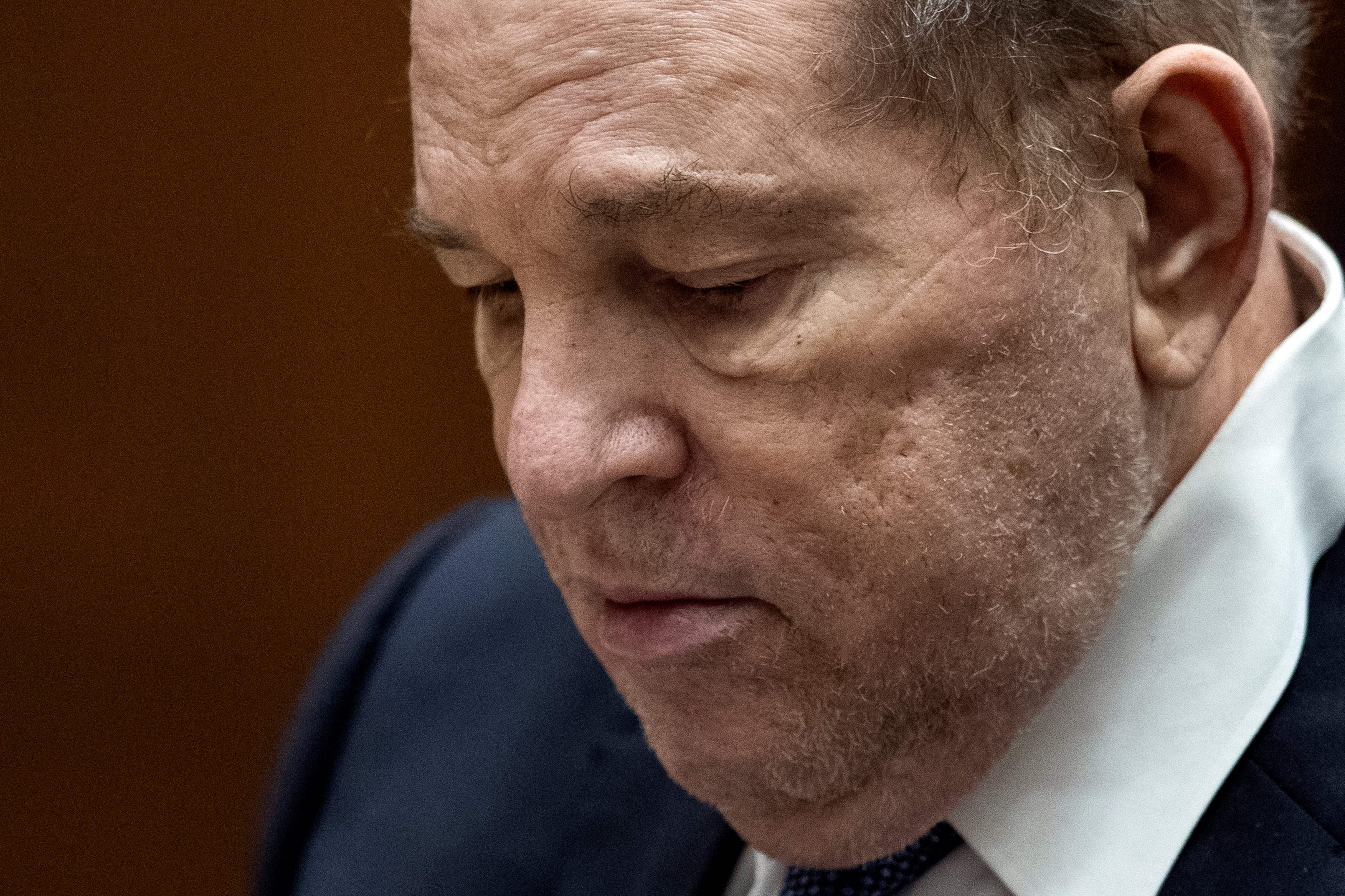 Shakeup In Variety Categories: John Oliver Out Of Talk To Face ‘SNL’ In New Scripted Field 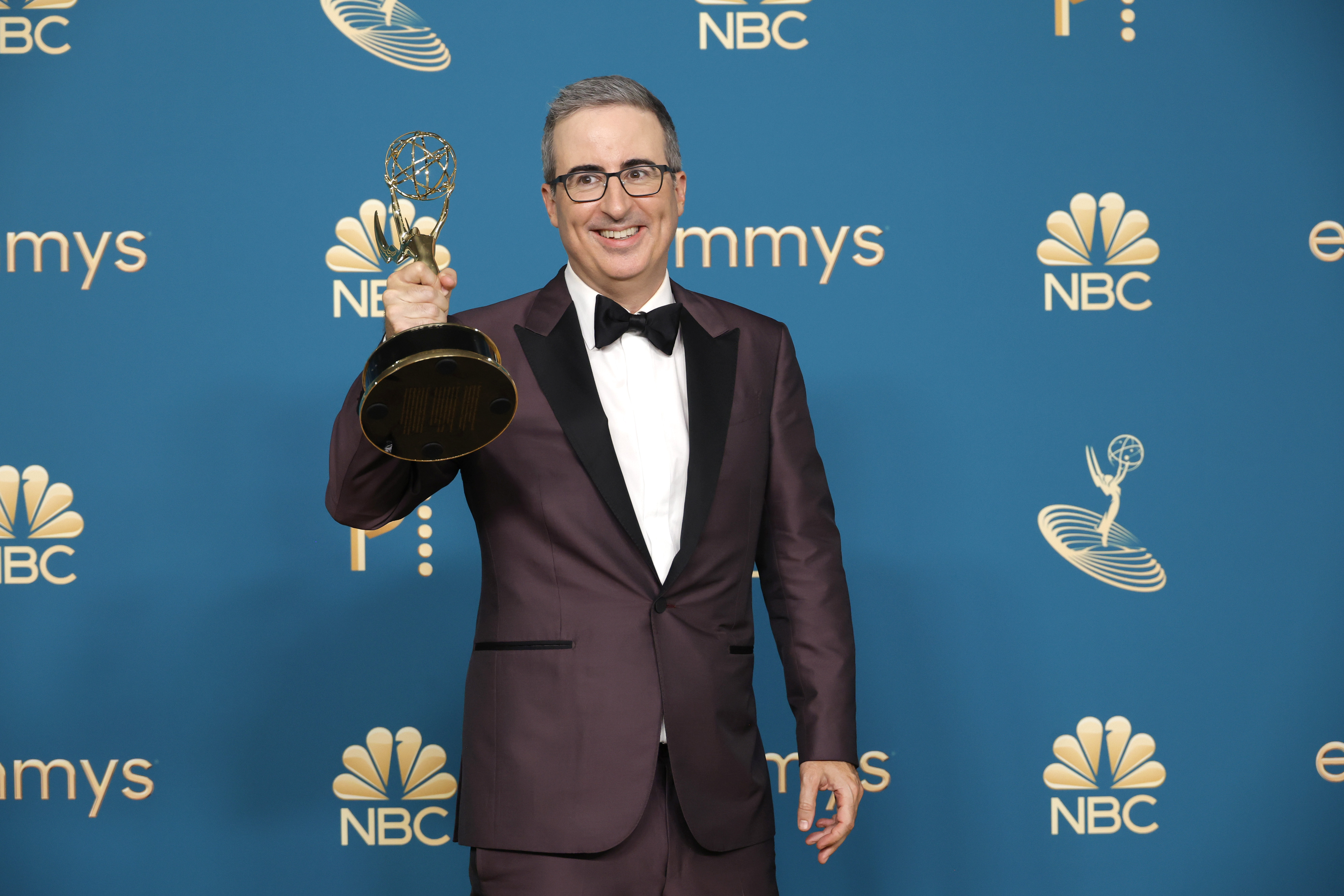