Roxanne Pallett has been posting more regularly on social media of late.

The Celebrity Big Brother star has been sharing her mental health battle updates on her Instagram page.

The Emmerdale icon accused Coronation Street star Ryan Thomas of “punching her like a boxer”.

However footage revealed that the pair were just play-fighting.

Roxanne receieved mega backlash over the incident and branded herself the “most hated woman in Britain”.

But today, she used her Instagram story to shout about her love for the late Michael Jackson. 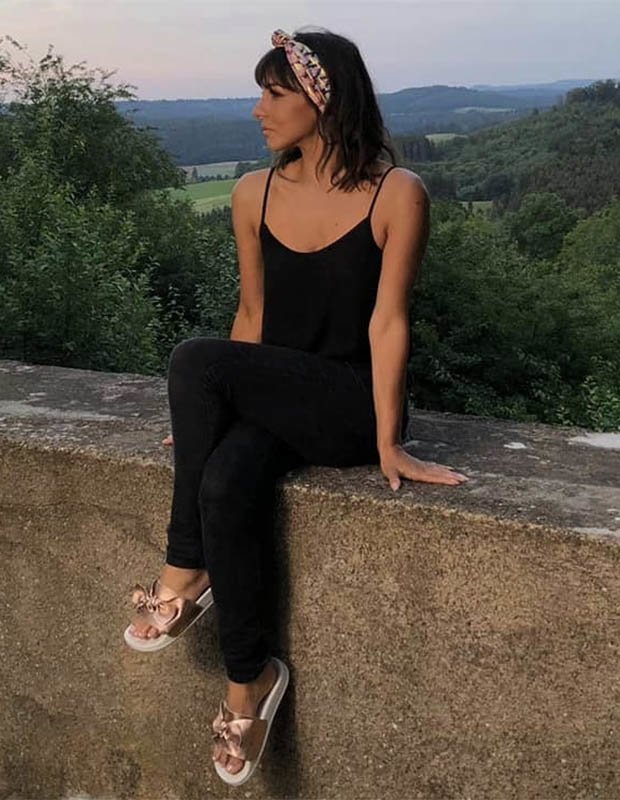 Roxanne, 36, shared a snap of her as a teen covered in Michael Jackson magazines, as she sat next to a wall plastered in posters of the Thriller singer.

At the top of the pic, she added the title of his song I Just Can’t Stop Loving You.

She also shared a promo snap of Michael Jackson’s Man In The Mirror. 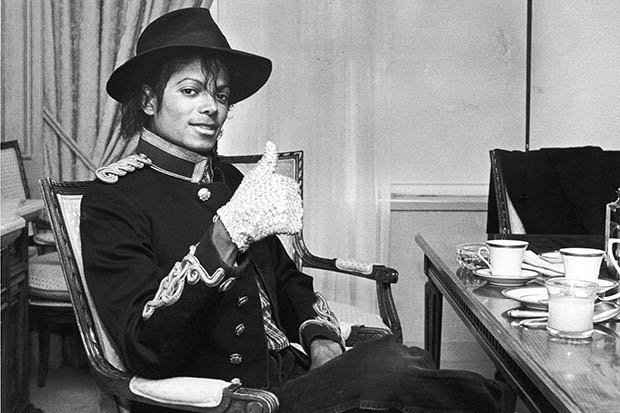 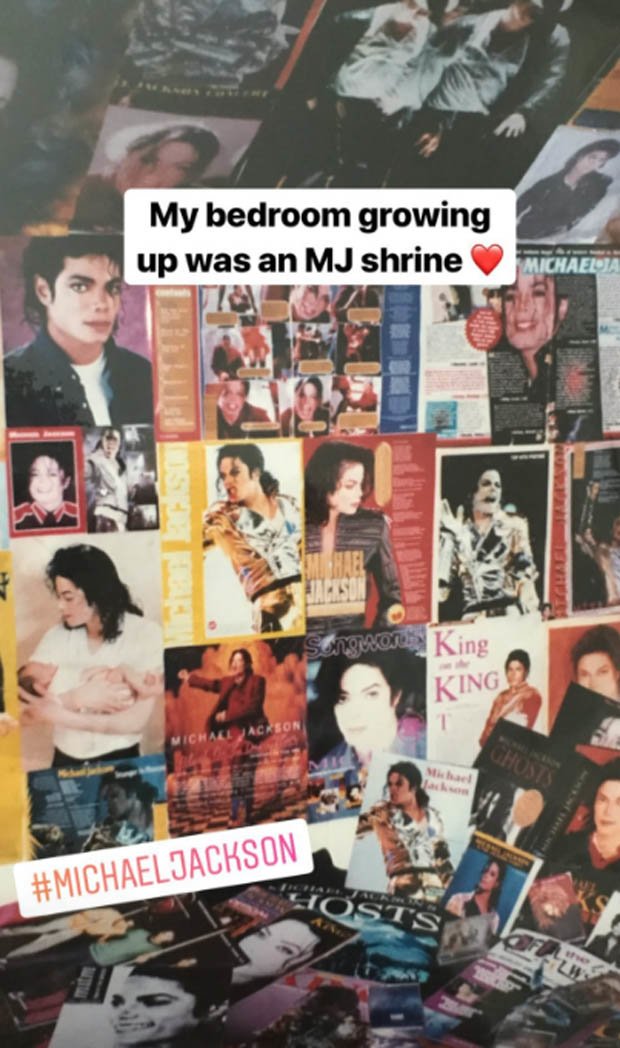 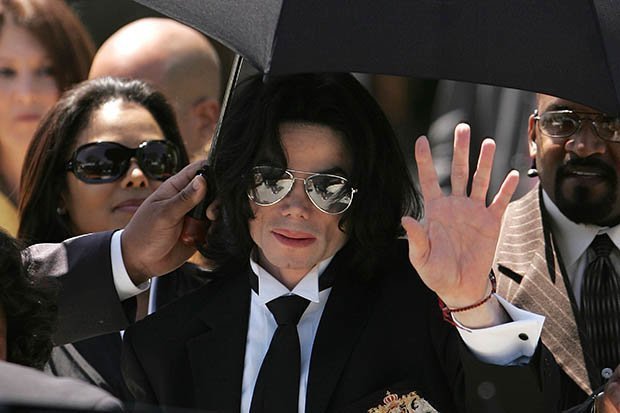 A further shot showed her poster-laiden room, which she simply captioned: “My bedroom growing up was an MJ shrine.”