The Kardashian family has enoughdrama to last a lifetime already. But there might be one additional mysterythat most fans aren’t aware of. It turns out there’s a rumor going around thatKhloe Kardashian might have adifferent father from the rest of her siblings.

As far as we know, family matriarch Kris hadfour children with her first husband, Robert Kardashian: Kourtney, Kim, Khloe,and Robert Jr. The pair divorced in 1991. Then Kris married Caitlyn Jenner (formerlyBruce Jenner) and they had two daughters, Kendall and Kylie. Eventually, thecouple divorced after separating in 2013.

It all seems very simple — except that there are conspiracy theorists who believe Khloe could have been fathered by someone other than Kris’s husband Robert. 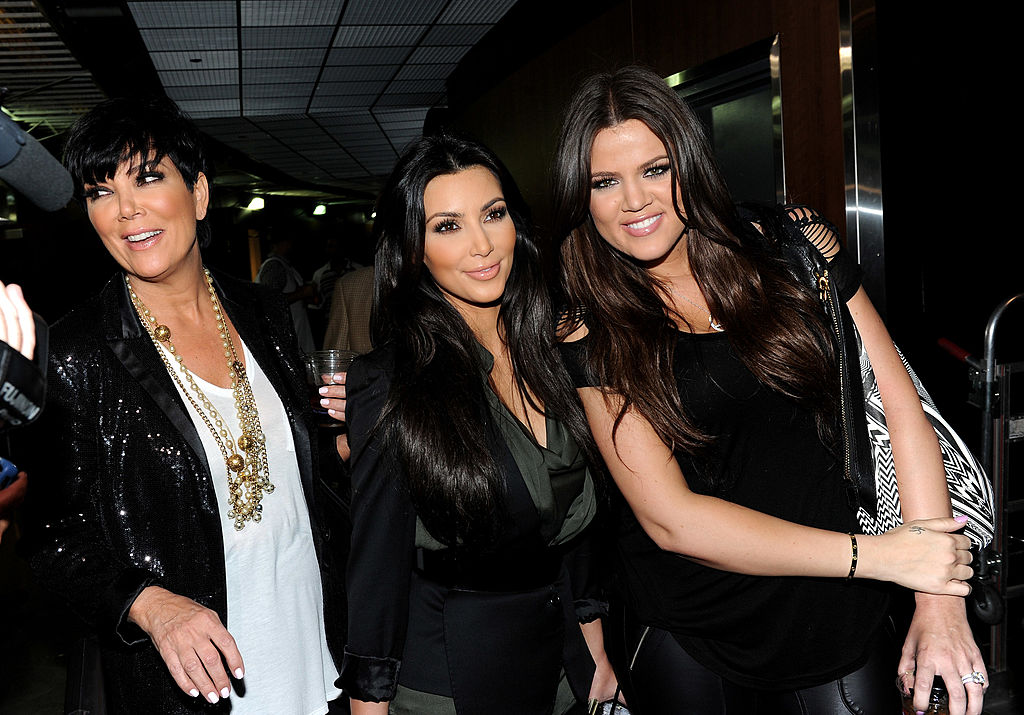 Khloe looks different from her sisters

The main reason people started to question Khloe’s paternity in the first place is that she looks quite different from her sisters. It’s not as noticeable now thanks to rumors of plastic surgery plus the amount of makeup Khloe usually wears. But when Keeping Up with the Kardashians premiered, fans rudely called Khloe “the fat one.”

That’s because she was taller than her sisters and had alarger bone structure. While most Kardashians have the same facial features andbuild, Khloe looks like she could come from a different family. Could that bebecause she does?

There are several suspects for Khloe Kardashian’s realfather

Kris Jenner has admitted to havingmultiple affairs during her marriage to Robert, which helped add fuel tothe fire of the questionable paternity accusations. And then there was thetestimony of Joni Migdal, a familyfriend of the Kardashians.

“He [Robert] didn’t wanta DNA test done. He didn’t want to find out anything. But he knew that she [Khloe]wasn’t his. His confirmation to me was, ‘She’s mine and I don’t care who thefather is.’” Migdal said.

So then who was herfather? Some believed it couldbe O.J. Simpson, who Robert represented during his infamous murder trial. Simpsonpublicly denied the claim and said he never had a relationship with Kris.

Others speculated it was Kris’ hairdresser Alex Roldan, who happens to look a lot like Khloe. Even Kylie joined in on this theory, tweeting “First official photo of my sister and her dad! Like father like daughter!” with a photo of Roldan and Khloe.

The Kardashians are well aware of the rumors and when Kris urged Khloe to get a DNA test to solve the mystery once and for all, she refused. “I don’t need someone to tell me who my family is,” Khloe said at the time.

Since then, the entire family tried out 23 and Me and hadsome surprising results. Khloe’s test came back confirming that she ispartially Middle Eastern, which seems to confirm that Robert was her biologicalfather.

“You are my sister,” Kourtney saidin response. “Oh my God, we are sisters,” Khloe replied.

Ultimately, it’s love and not blood that makes a real familyanyway!

2,000 People Are Stranded on a U.S. Cruise Ship After 4 Countries Reject Entry Over Coronavirus Fears