It’s over! Ryan Seacrest and girlfriend Shayna Taylor have called it quits after eight years together, Us Weekly confirms.

A representative for the American Idol host, 45, told Us on Monday, June 28, that he and Taylor, 28, split for the third time earlier this year.

“Ryan and Shayna decided to end their romantic relationship amicably some time ago,” the rep told Us. “They remain good friends, each other’s biggest supporters and will always cherish their time together as a couple.” 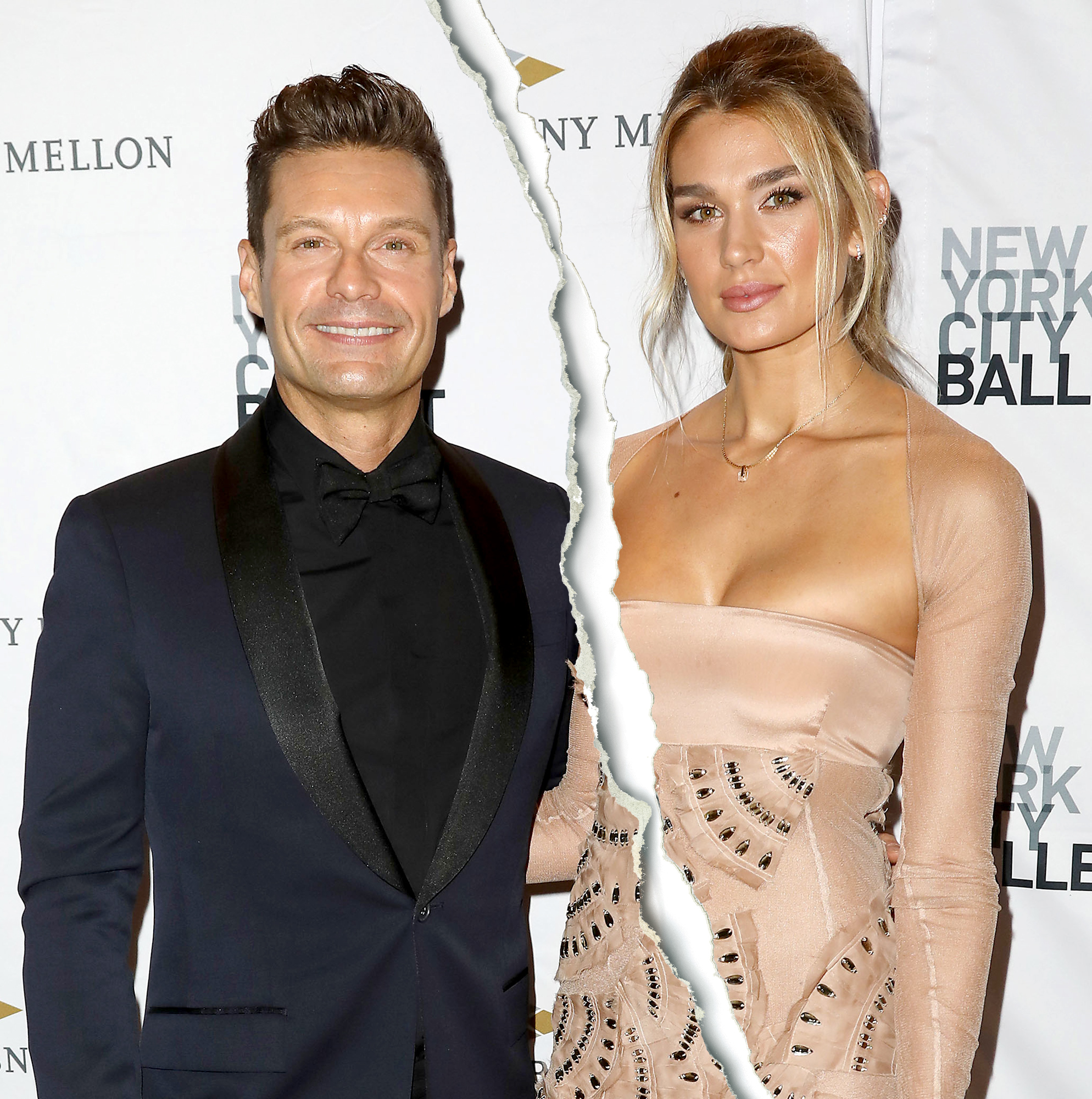 Seacrest, who is currently on vacation in Mexico with friends, was photographed with a new woman this week.

The Live With Kelly and Ryan cohost was spotted holding hands with a blonde woman in photos published by the Daily Mail on Monday.

Seacrest wore sunglasses and swim trunks as he tanned on a lounge chair next to the woman, who wore a white bikini, as they relaxed by the pool.

The breakup news and Mexican getaway came nearly two months after Seacrest got real about the ups and downs of his relationship with the chef.

The radio host explained to cohost Kelly Ripa that “it’s an eight-year run, but it’s our third run together,” and noted that he and Taylor, “celebrate each try.”

He added: “Listen, nothing’s perfect. You just keep trying until you get it right.”

The TV personality and model were first linked in March 2013. They split in December 2014 and reunited in 2016.

Us Weekly confirmed in February 2019 that the pair had called it quits again and in September of that year, Seacrest hinted they had rekindled their romance.