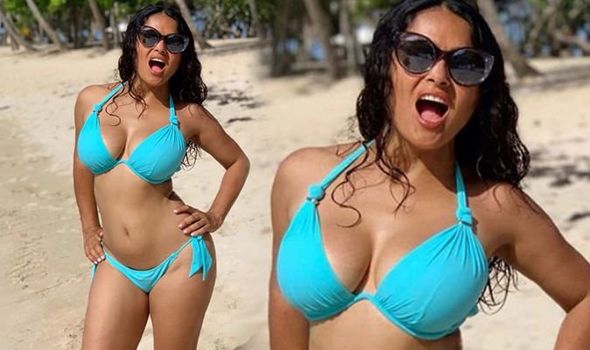 Salma Hayek took to Instagram yesterday to post a sexy bikini snap ahead of her 53rd birthday.

The stunning actress, who was born on September 2, 1966, flaunted her famous curves in a stylish blue two-piece to mark her special day.

Placing her hands on her hips, the Mexican-born star posed up a storm for the picture on an unknown sunny beach and showcased her phenomenal figure in the process.

The star of Frida and From Dusk Till Dawn, wore her raven tresses in loose beachy waves and protected her eyes from the sunshine with a pair of statement sunglasses.

Salma captioned the image, which she shared with her 11.2 million followers on the popular social media site: “Yes, tomorrow I’m 53. So!?”

Embracing the ageing process, the actress who is married to french businessman François-Henri Pinault, 57, and is mum to daughter Valentina, 12, flaunted her toned bikini body in the sunshine.

Fans and celebrity pals flocked to the comments section of the snap to send birthday wishes and to pay compliments the award-winning actress.

Former James Bond actor Pierce Brosnan, 66, who has made two films with the star, Some After The Sunset in 2004 and Some Kind of Beautiful ten years later, wrote: “Happy birthday dear Salma”.

While Pop star Lenny Kravitz, 55, added: “@salmahayek and it never looked so good!!!!!”

Edward Enninful, Editor-in-Chief of English Vogue, commented on the picture: “You look so beautiful #bodybeautiful.”

Salma went on send birthday wishes to all those who were born in the same month as her, writing: “Happy Birthday to all of you September babies”. 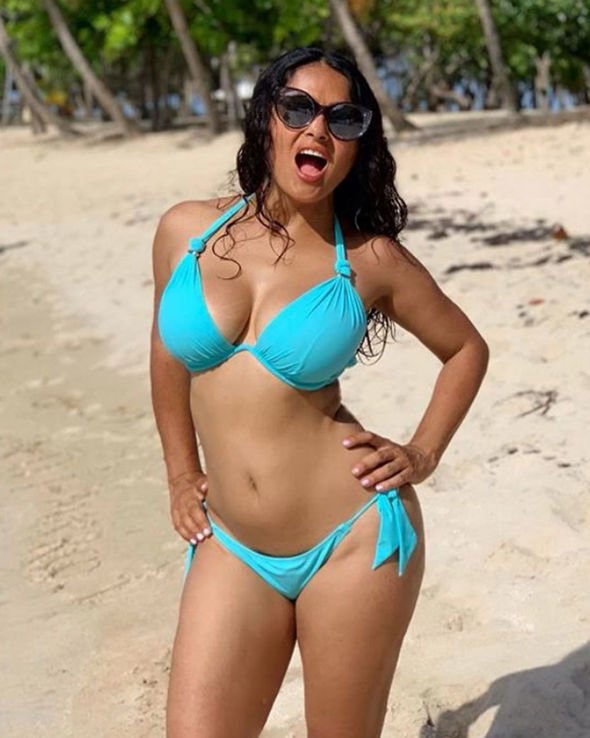