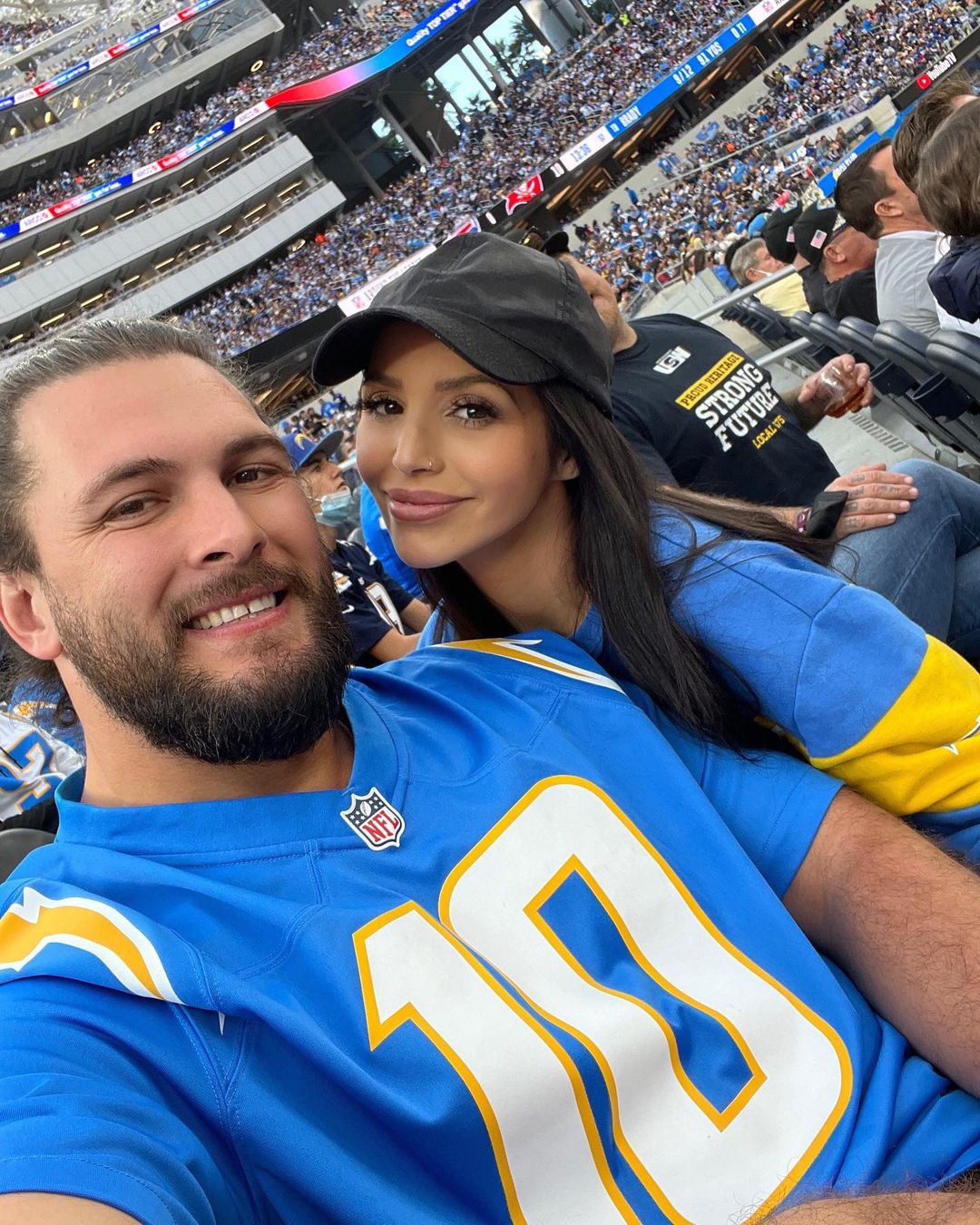 I couldn’t pick most of the Vanderpump Rules stars out of a lineup, but I do know who Scheana Shay is: one of Eddie Cibrian’s former side-chicks/mistresses. Cibrian had an affair with Shay when he was still married to Brandi Glanville. That kind of incidental, mistress-of-a-C-lister fame will get you a place on a reality show, and here we are: Scheana gets a lot of attention and hopefully money from being on Vanderpump Rules. I usually skip writing about these people, but I liked this story and so here we are. Recently, Scheana got engaged to Brock Davies. There was a storyline on the show about Davies going to a jeweler to pick out the engagement ring. The ring? A 12.74-carat morganite. People were criticizing Scheana for having an engagement ring which is not a diamond.

It’s all happening for Scheana Shay — regardless of what haters say. The “Vanderpump Rules” star, 36, responded to fans criticizing the morganite engagement ring fiancé Brock Davies purchased on Tuesday night’s episode of the Bravo show.

After the Australian fitness star paid a visit to jeweler Kyle Chan (and forked over $25,000, spaced out over multiple credit cards) on the series, fans made their opinions about the 12.74-carat pink stone known on social media.

When one person tweeted that the stone was “not a diamond,” Shay responded, “It’s still 12.74 carats. Why does it matter what stone?” She also responded to others, saying, “I didn’t want a diamond. Morganites are beautiful and have so much meaning.”

And when another person wrote, “It’s a ring you LOVE, given to you by someone you LOVE. That’s all that matters,” Shay replied, “LITERALLY.”

It sounds like this is what he could afford, although for $25K, you could probably buy a very nice diamond, probably three or four carats depending on the quality. She wanted something bigger and honestly, morganites are beautiful. I have a morganite ring and it’s so pretty! It’s a lovely shade of pale pink. In general, I think it’s just a matter of personal taste and preference when it comes to colored stones or non-diamond engagement rings. I always wonder if people who get sapphire, emerald or ruby engagement rings regret having a colored stone in the long run, but in the case of Scheana’s morganite, most people probably see the ring and think it’s a diamond anyway.