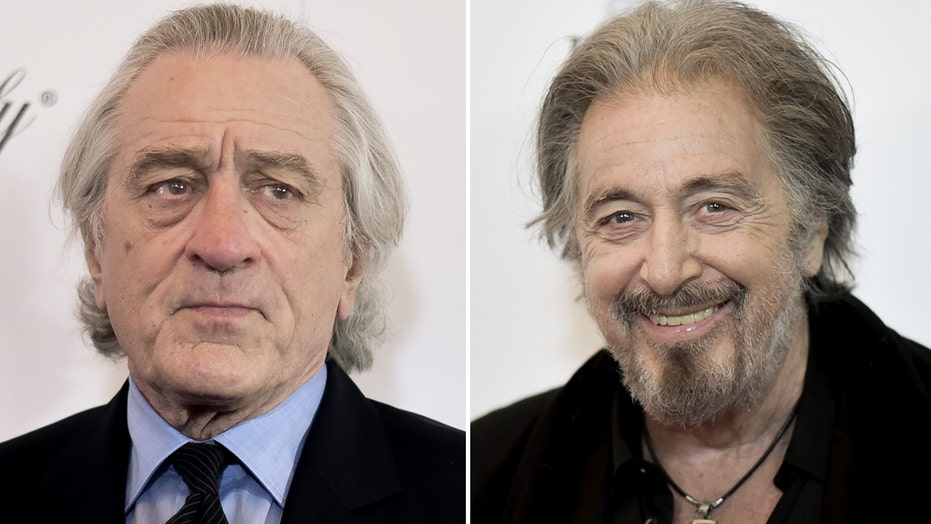 Fox News Flash top headlines for May 30 are here. Check out what’s clicking on Foxnews.com

Martin Scorsese revealed that using de-aging visual effects on Robert De Niro and Al Pacino in his upcoming mob drama “The Irishman” has taken an edge off the actors’ performances.

But the “concerned” director recently told A24’s podcast, “A Bigger Canvas,” that he was worried audiences may not buy into the “youthification” process. 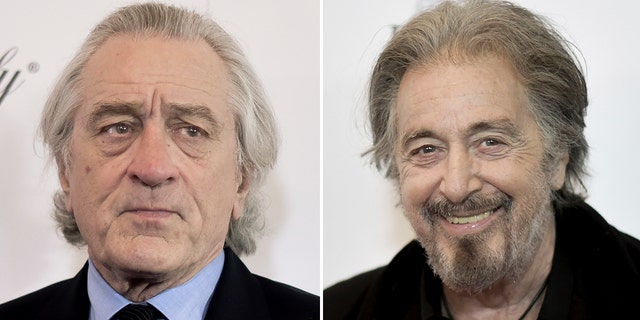 Robert De Niro and Al Pacino are being digitally de-aged in Martin Scorsese’s "The Irishman."
(AP)

“Why I'm concerned, we're all concerned is that we're so used to watching them as the older faces,” Scorsese said.

He also revealed that he and his team had to tinker with the technology in post-production after the effects seemed to alter the “threat” and “intensity” in the actors’ eyes. 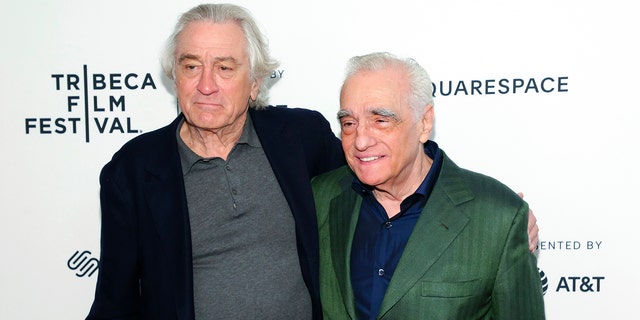 De Niro and Scorsese have worked on many gangster films together over their careers, including "Mean Streets," "Goodfellas" and "Casino."
(AP)

“Now, certain shots need more work on the eyes, need more work on why these exactly the same eyes from the plate shot, but the wrinkles and things have changed,” the 76-year-old filmmaker said. “Does it change the eyes at all? If that's the case, what was in the eyes that I liked? Was it intensity? Was it gravitas? Was it threat?”

Scorsese also said Joe Pesci, who has come out of retirement to appear in the film, is having his wrinkles digitally removed. Harvey Keitel, Bobby Cannavale and Ray Romano will also star.

The Netflix film is based on the novel “I Heard You Paint Houses” by Charles Brandt, which recounts the life of mob hitman Frank "The Irishman" Sheeran and his alleged ties to the disappearance of Jimmy Hoffa.

The film began production in 2016. An official release date has yet to be announced.