Embed from Getty Images
Seth Rogen has been open about the fact that he’s high all day, all the time. As someone who is groggy and feels hungover after two droppers of hemp oil, I cannot relate to that. Some people just function better that way, although I do wonder if his lungs are ok. He’s making ashtrays and talking about the ideal ashtray shape so you know he’s smoking it. Seth was on Jimmy Kimmel promoting his new legal weed business, Houseplant, which is currently shipping within California and in Canada. His company also has an ashtray set and giant lighter he designed as well as a two record set, all of which are sold old. You can still get his weed if you live in California though. I checked using Hecate’s zip code and she can order some to her house now, although that’s surely the case for so many other types of weed. I would like to thank her for working so consistently and not getting blotto while moderating comments, which I would completely understand. Here’s some of what Seth told Kimmel and you can watch the video below.

On Harry and Meghan’s interview
I did watch [it]. I get mistaken for Harry every blue moon. If they want weed, hit me up now that that they’re here. They’ve got a lot stress.

On people appreciating his ceramics
I’ve made so many movies. Nobody has seemed proud of me afterwards. People seem genuinely proud of me. I love it. I really love ceramics and I’ve found that I can express myself through ceramics.

On designing an ashtray for his business
I was working on Houseplant already and I also started doing ceramics. I smoke weed all day every day. I really wanted an ashtray that kind of functioned in the way that I thought an ashtray should.

On Seth and his partner trying different strains of pot
We found that [we’re affected by pot strains] mostly the same. We were generally on the same page as [for how] strains affected us. Our indica really will zonk you out. We [wrote the descriptions] and named the strains. When we came up with pineapple express years ago it was just kind of
a joke. Then it became a strain of weed after the film. It was based on a weather system which hits the Pacific northwest. We named all of our strains based on weather systems.

While part of me wants to throw shade that this guy 1) got a coveted marijuana license in California and 2) had the opportunity to go on Kimmel to promote it, so many other celebrities run businesses that average people cannot break into or promote as easily. I don’t blame him for doing this and he clearly loves pot and put a lot of thought and work into this business. We know he’s accomplished at making ceramics too. Plus he’s a decent ally, all things considered. I like how kindly he spoke about Meghan and Harry too. The last time I covered him saying he smokes pot constantly, in 2019, it turned into a debate in the comments about alcohol vs. pot. I agree with most of you who commented that pot is so much gentler on the system and psyche than alcohol (source: am recovering alcoholic), however smoking it constantly cannot be good for you.

There was also a long discussion on that post about whether the differences between pot strains is legitimate, with some arguing that it is not and you have to go by how it makes you feel. I’m wholly unqualified to comment about any of that, but I do think it’s clever that he and his partner, Evan Goldberg, named their strains after weather systems. After seeing this interview I’m putting “smoking pot” on my post-quarantine to-do list, but given the way it affects me I’m sure it will be a one and done. 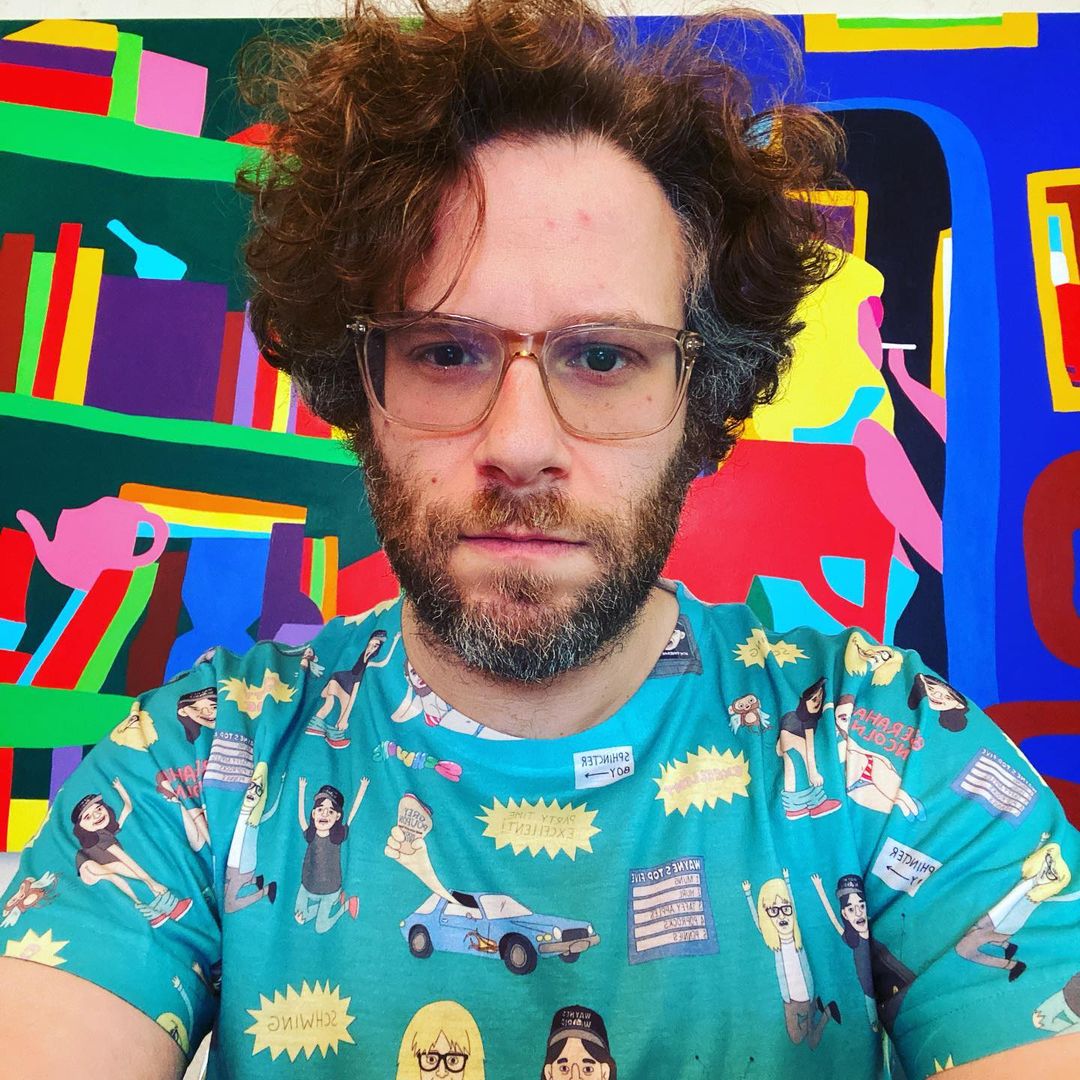