Barabra Corcoran is speaking out about her brother’s tragic death in the Dominican Republic, and has shed some light on why the death isn’t so mysterious after all.

The Shark Tank star took to Instagram days after the news first broke, writing in a post that her brother, John Corocran, “had an existing heart condition” and had “died of natural causes.”

“It’s made it to the news by now that my dear brother John passed away in the Dominican Republic back in April. He loved the DR and vacationed there frequently… My brother had an existing heart condition and we believe he died of natural causes, but you’re still never ready for the death of a loved one.”

The real estate mogul went on to address the curious deaths of several American tourists in the Caribbean nation over the past year, writing:

“I’m overwhelmed with sadness for the lost lives in the DR and my thoughts are with the families who have lost their loved ones. Thank you for all of your thoughts and good wishes. I appreciate your love and kindness.”

As we reported, John was vacationing in the D.R. with a longtime friend when he had a fatal heart attack. His friend reportedly found the 60-year-old retiree unresponsive in their hotel suite, and he was declared dead shortly after.

When the news broke on Wednesday, it was reported that Barbara wasn’t exactly sure how John died and, to her knowledge, there was no autopsy. 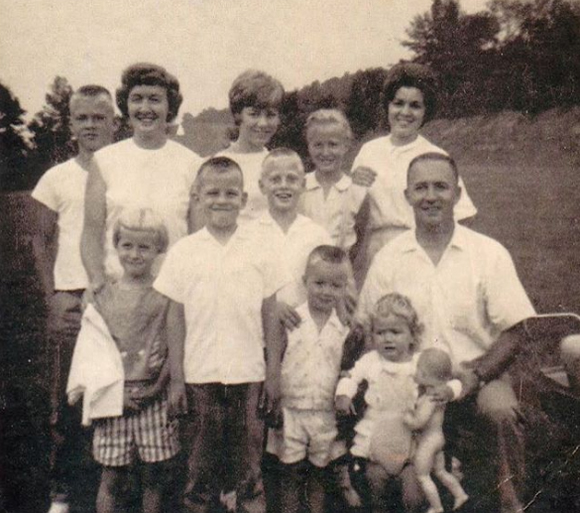 However, John’s daughter has since clarified the seemingly suspicious case, telling People that the family has all the answers they need and is moving forward with the grieving process.

“My father had a heart condition, so his death didn’t come as a complete shock to us. Obviously, we didn’t expect him to die, and we are devastated. But it’s just a coincidence that it happened in the Dominican Republic like those other deaths.”

Those other instances, as we wrote, refer to the string of mysterious deaths that have plagued resorts in Punta Cana over the past several months.

Some of those people passed away in seemingly similar circumstances to John: three of the deaths were reportedly due to heart attacks — while another was due to pulmonary edema, an accumulation of fluid in the lungs.

The FBI and the CDC are investigating these strange deaths, but have yet to release any further details. As of now, the main theory is said to be bootleg alcohol poisoning.

John’s family, meanwhile, says his death “isn’t a mystery” to them. His daughter explained:

“They were staying at a private home. There was no minibar, no malfunctioning air conditioner, nothing like the other cases. So this isn’t a mystery to us… It’s just the sad loss of a father and grandfather who everyone is missing right now. He was a loving, wonderful man from a big family, and lots of people are mourning his loss.”

As for the other, more suspicious cases, she added:

“Our entire family is thinking of the families who have questions about their loved ones’ deaths. I can’t even imagine what they’re going through, and I hope they get the answers they need. But that’s not our situation. We know what happened, and we have closure.”

Wow. Losing a loved one is never easy — but it’s even more gut-wrenching when the cause of death is unclear.

Our thoughts are with all the grieving families as they attempt to find out what happened to their loved ones.