It’s time to head back to The Wood. On Wednesday, Showtime announced a pilot order for a comedy series based on the well-loved ’90s film. Rick Famuyiwa, director and co-writer of the original, has signed on to executive produce and direct the pilot, with Justin Hillian writing the script.

The original was released in 1999 and followed Omar Epps, Richard T. Jones and Taye Diggs as three longtime friends struggling with various issues over a few decades. A semi-autobiographical film from Famuyiwa, the project was co-written by Todd Boyd and also featured Sanaa Lathan, LisaRaye McCoy and Malinda Williams.

The Showtime series will feature an honest look at friendship and dating from the perspective of three young Black males born and raised in Inglewood, California. As their city experiences gentrification, the trio struggles to balance fatherhood, ambition and loyalty, forcing them to question if they are growing apart or closer together. Featuring a new generation and new complications, including social media, The Wood promises to showcase the humor and heart of young Black men and women “trying to navigate life, love and likes on the ‘Gram.”

Showtime Renews 'The Chi' for Season 5

'Dexter': Everything We Know About the Showtime Revival 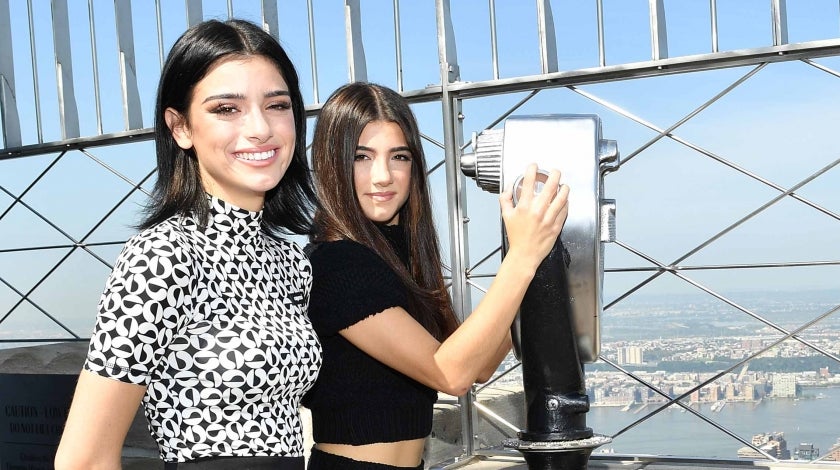