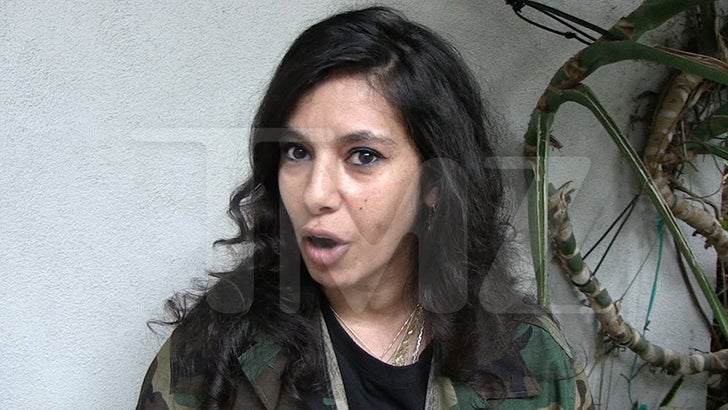 Snoop Dogg‘s calling big 🧢 on a claim his ex-blunt-roller serves him 150 joints daily — and now even the blunt roller herself is cosigning, telling us her words were taken outta context!!!

TMZ Hip Hop caught up with Ranagade PerRana, the professional blunt-roller whose rep is going up in smoke over what she says was some wayward reporting down unda.

During a recent appearance on Australian radio’s “The Kyle And Jackie Show,” Ranagade estimated she had rolled around 450,000 blunts since 2016 when she turned pro.

Ranagade specified she was referring to Snoop as well as her other clientele … but several publications and social media blogs fumbled her statements, applying the massive number only to Snoop.

She told us that’s a huge disservice to Snoop and her, and that’s plain as day in the interview — Ranagade never says she rolled that many for Snoop, but the falsehood has snowballed.

She says spilling her clients’ joint count or even their favorite strain of Kush would be unethical, and something she’d never do.

Tha Doggfather himself reacted to the embellished tale on social media in typical Snoop fashion … and, unfortunately, also seemed to buy the fake news.

Ranagade says she doesn’t speak to Snoop directly, but wants him to know she feels terrible about how the misquote spread like wildfire.

Seems like something they can hash out … over a perfectly rolled blunt!!!