Sophie Skelton joined Outlander at the end of its second season as Brianna Fraser. Since then she has become a fan favourite show which is currently in its fifth instalment. But what is known of Sophie’s life away from the show? How old is the actress?

How old is the Outlander star Sophie Skelton?

The actress is 26-years-old with Sophie due to celebrate turning 27 in March of this year.

On her birthday last year, Sophie took to Instagram to celebrate with her followers.

At the time she wrote: “Thank you all for your lovely birthday wishes!!!! Doing 26 proud and #notdrunkatall.”

READ MORE
Sam Heughan girlfriend: Is the Outlander star in a relationship? 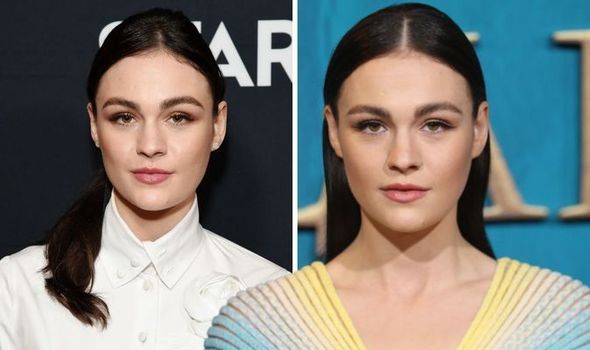 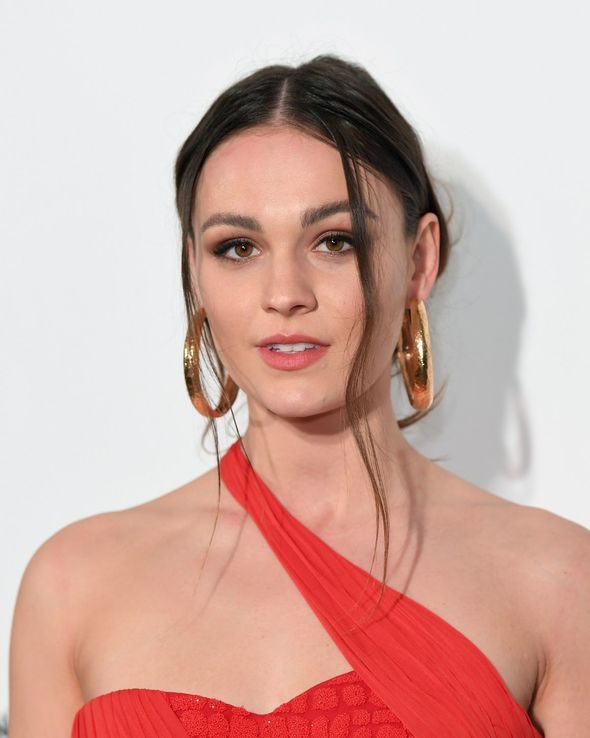 Sophie has become a familiar face on screen for her role as Brianna Fraser in the historical drama Outlander.

The series is adapted from the Outlander book series by author Diana Gabaldon.

Sophie has since admitted she initially felt pressure for her role on the series as there was already a preconceived expectation of her character in the books.

She said back in 2017: “It’s almost like the pressure of playing a real person. 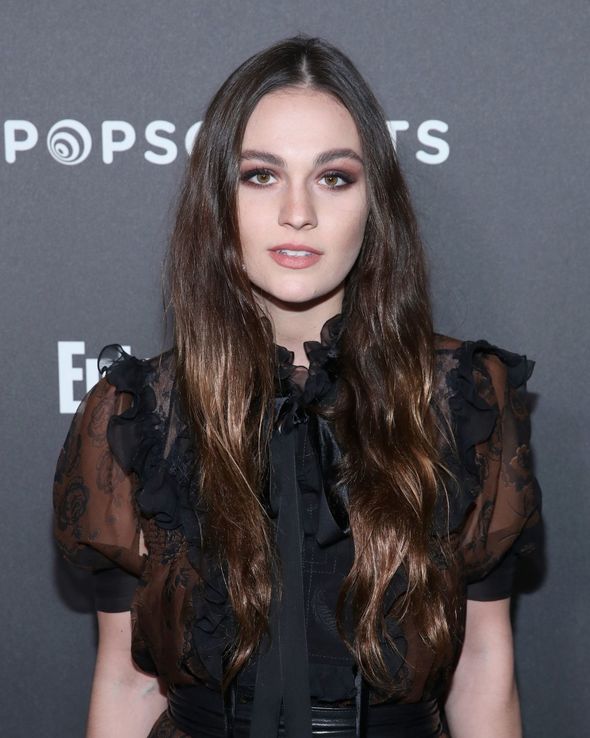 “A lot of these women have been reading about Brianna for 20 years. I was three at the time Brianna comes into the second book.

“That’s always the scary thing about it… You owe it to [viewers] to play her how they imagined, but obviously, with the book, everyone sees everything differently.

“Luckily, when I was prepping for the role, I read the books and became a fan of Brianna as well, so anything [fans] feel they want to keep of her, I probably feel, too.”

Her success on the series has seen the actress’s career take off with Sophie having since featured in the films 211, Ren and Day of the Dead: Bloodline.

Sophie has also spoken of the fan attention she has received since appearing on Outlander.

She explained: “Kind of overwhelming! I mean, it’s amazing—the fans really are amazing.

“You see a lot of them on Twitter, so it’s quite nice some of them turn up and they say, “Oh, I’m at this handle,” and you actually recognize it because they’re prominent on Twitter.

“That is one thing that’s nice about social media—it’s nice to know people like the show, it’s nice to hear that. 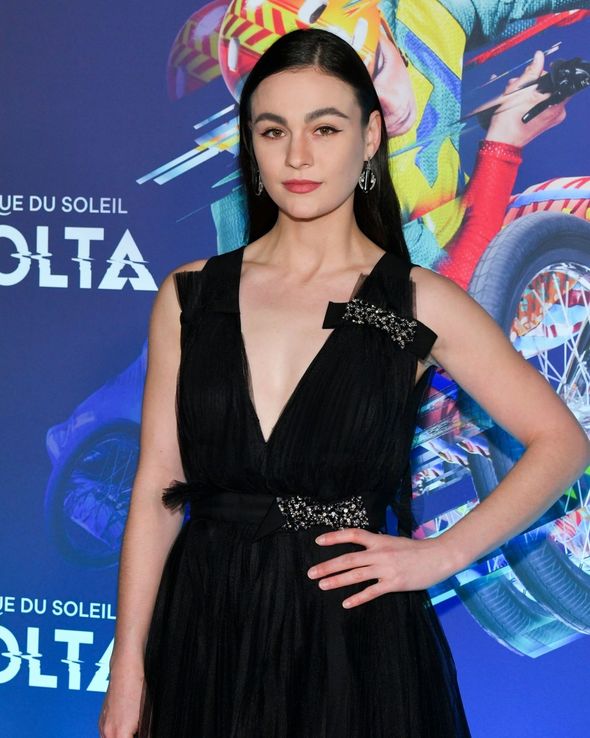 “Whereas with a film you don’t really get that rapport with fans, you don’t get that love.”

Although her role on Outlander was not Sophie’s first time on screen as she has revealed she first appeared on TV when she was 11-years-old.

She said in 2018: “Funnily enough, my first ever TV appearance was on the game show A Question of Sport.

“They have a “mystery guest” section, and I was doing a production of Oliver! at the Palace Theatre.

“The boxer Ricky Hatton came to the theatre and we had to perform one of the main musical numbers and re-choreograph it around him for him to then be revealed at the end.

“I think I was 11 at the time. That’s so bizarre… I just remembered that!”