Monty Don’s loyal fans have been left devastated after he announced that Gardeners’ World will not be airing on Friday evening because BBC Proms 2022 has taken its slot. Monty, 67, informed his 266,000 followers about the “disappointing” news via Twitter.

The horticulturalist penned: “No Gardeners World this week as the Proms are occupying that slot.

“So, enjoy them or get out in to your own garden instead- and see you next Friday.”

Following his statement, Monty was inundated with messages from dozens of his viewers who were incensed about the schedule change.

Caroline lamented: “Why does GW get moved around so much? It seems such an easy target and everything prioritised over it. This is very sad and disappointing.” 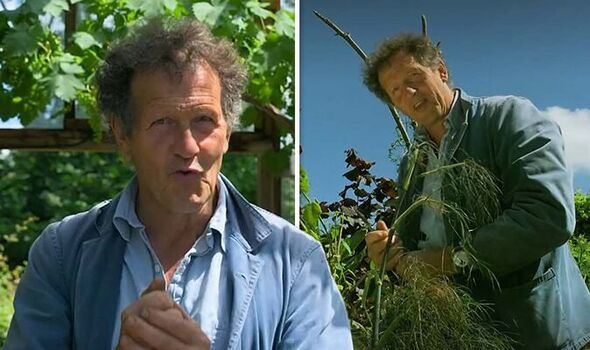 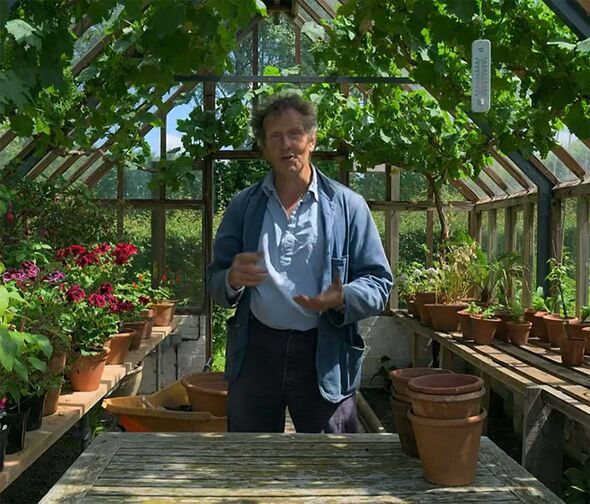 Theresa raged: “Two weeks running, at the height of summer when gardens are at the it best – and the BBC drops Gardeners World. Why not simply find another time to show it? Nuts.

“I am fuming. It’s like spending months following athletes preparing for the Olympics – then not showing the Olympics.”

Janet echoed: “Why is Gardener’s World always the Cinderella being pushed out for other programmes. Spoils my Friday evening.”

And Angie bemoaned: “So disappointing. I was looking forward to some peace and tranquillity on the telly this evening. I’ll have to look for an old episode to rewatch.” 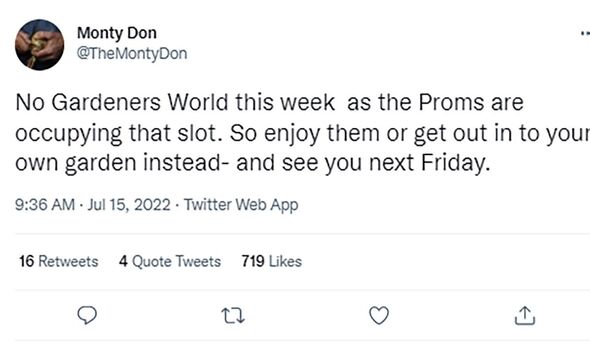 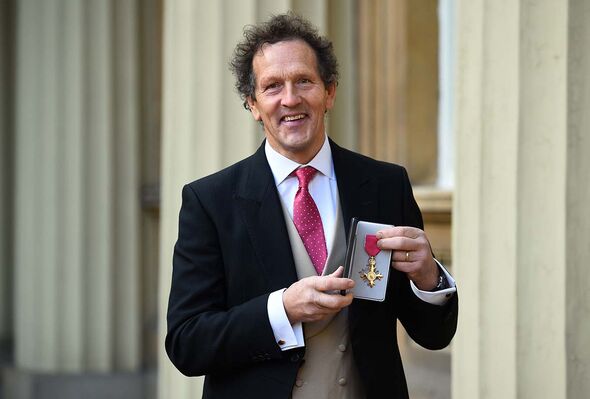 Friday evening marks the beginning of the BBC’s eight-week run of classical music.

Gardeners’ World fans were likely disappointed last week too when the show aired on Thursday instead of Friday because of sports coverage across the BBC.

To add salt to their wounds, Monty was absent from the episode and Adam Frost, Carol Klein, Joe Swift and Sue Kent had to take over.

Monty had been unable to film alongside the rest of the team because he was among experts at the RHS Hampton Court Palace Garden Festival.

The next episode to air, which is understood to be on Thursday July 21 at 8pm, will see Monty return to Longmeadow.

A synopsis for the episode says: “Monty is back at Longmeadow, getting stuck into some seasonal jobs.

“Arit Anderson and Nick Bailey present highlights from RHS Flower Show Tatton Park in Cheshire. They share the latest design advice from the show gardens and the must-have plants of the season from the flower-filled floral marquee.

“Also, Carol Klein salutes the floral glories of high summer when she visits a garden in Somerset, and we meet another tree champion as we continue our celebration of the Queen’s Green Canopy.”