Stacey Dooley, 32, has opened up about how working away from home so frequently has impacted her. The documentary filmmaker, who is currently travelling around the UK while hosting the Strictly Come Dancing Live! tour 2020, recently jetted off to Colombia for an upcoming documentary after spending Christmas with her boyfriend Kevin Clifton, 32.

Totally the opposite end of the scale from Strictly

Speaking at the launch of the tour based on the BBC dance competition, Stacey admitted she does get “homesick” but tries not to take her career “for granted”.

When quizzed on whether she finds it hard to be away from her family and her professional dancer beau, the Strictly 2018 winner exclusively told Express.co.uk: “I never take it for granted. To be able to travel extensively for work is such a privilege.

“So of course you get homesick every now and then but generally speaking I know how fortunate I am.”

Stacey went on to discuss her plans for the year and upcoming TV projects. 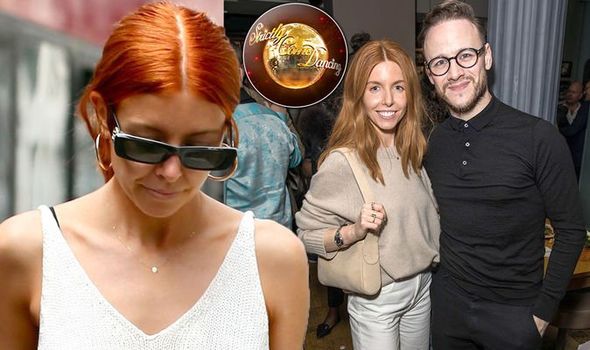 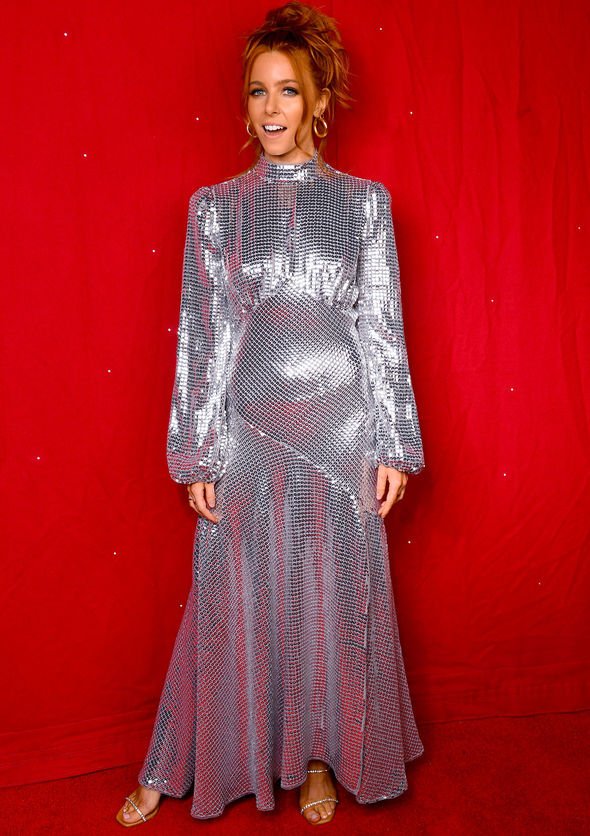 She added: “We just got back from Columbia a couple of weeks ago.

“There’s a doc for BBC Two on the new cocaine trails and on mental health in south London, and one on whaling in the Faroe Islands.

“So totally the opposite end of the scale from Strictly. I’m very lucky.”

Stacey also revealed she will be revisiting her dance skills she gained from Strictly while fronting this year’s live tour. 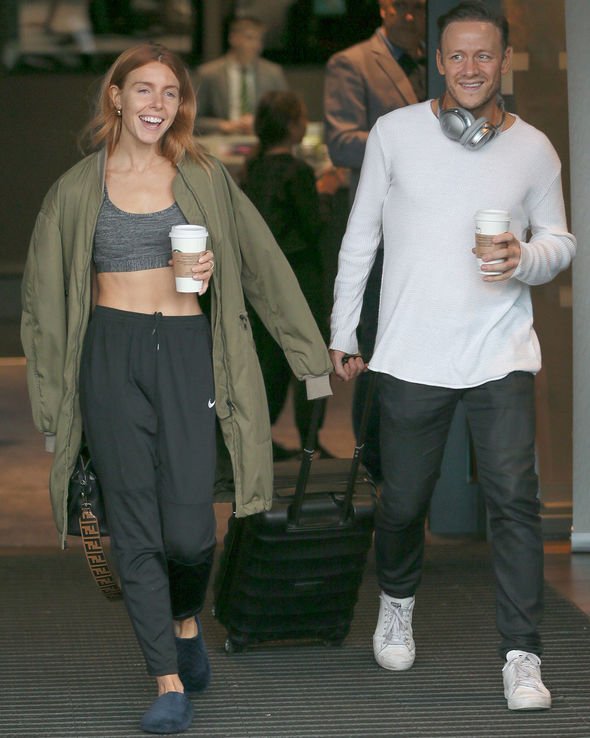 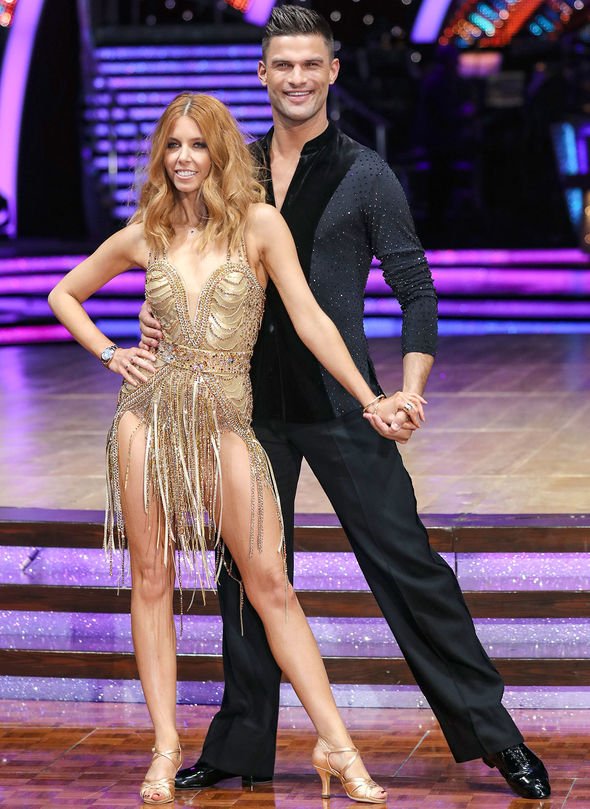 Speaking about what fans can expect from her performances, she joked: “I dance a tiny bit, I think there’s like eight bars.

“I really went to town, I really milked that tiny little section.”

Gushing about working with the talented team of professional dancers, who are part of the tour, Stacey continued: “I’m such a fan of the pros.

“I sit there and I watch them and it’s such a treat.

Stacey’s admission about feeling “homesick” comes after her boyfriend Kevin explained he was “all over the place” due to his busy career as a dancer.

The Strictly pro, who met his now-girlfriend when they were partnered up on the show, opened up about how he is venturing into musical theatre alongside his role on the BBC series.

Speaking on BBC Radio Berkshire with his Strictly Christmas partner Debbie McGee earlier this month, Kevin divulged in reference to taking part in dance competitions with his sister Joanne Clifton: “Me and Joanne got different partners but we never competed against each other. My sister competed in the ballroom and I competed in the Latin.

“Later on, I got to a point where I didn’t want to compete anymore. I wanted to explore more things, like theatre and all of that.”

Kevin continued: “So in 2008 I joined a show called Burn The Floor, which is the world’s premiere ballroom dance company.

“I went on tour with Burn The Floor all over the world from Broadway to the West End.

“I then moved into more musical theatre because I like singing as well. I’m all over the place.”