Fox News Flash top headlines for May 29 are here. Check out what’s clicking on Foxnews.com

Nichelle Nichols, the actress who played Lt. Nyota Uhura on the original “Star Trek” television series in the 1960s, is reportedly heard screaming for help in an audio obtained by an Atlanta news station.

“You get your hands off me! You’re trying to get rid of me!” a voice said to be that of Nichols is heard shouting on the recording, according to the report.

“You get your hands off me! You’re trying to get rid of me!”

Loud shrieking, reportedly also by Nichols, is also heard on the audio, which was recorded April 23, the station reported.

The station says Gilbert Bell, a longtime friend of Nichols, supplied video and audio in which Nichols reportedly discusses her son’s efforts to gain control of her estate. 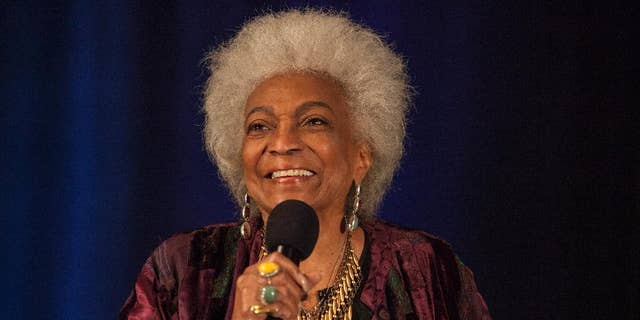 Later the voice is heard saying “I didn’t give permission to have conservatorship over me. I didn’t know what he was doing.”

Following the report, Los Angeles Police Department detectives visited the star’s home and interviewed her and her son Tuesday night, the station reported. 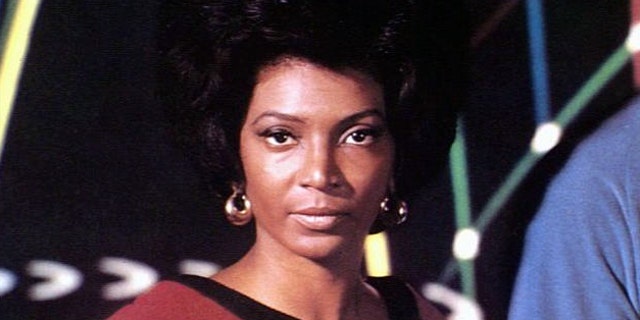 Nichols has had other health issues in recent years. In 2015, she suffered a minor stroke.

During the third season of “Star Trek,” Nichols and series star William Shatner, who played Capt. James Kirk, made TV history when they shared an interracial kiss.

One season earlier, Nichols was convinced to remain on the series after Dr. Martin Luther King Jr. praised her for helping to break racial stereotypes with her portrayal of Lt. Uhura.