The Apprentice star Lord Alan Sugar, 75, has reignited his feud with Piers Morgan, 57, over the TalkTV presenter’s relentless criticism of US President Joe Biden. Piers had taken to Twitter to reflect on the withdrawal of US troops from Afghanistan last year, branding it a “shameful disaster” for Afghan people.

Piers tweeted on Monday: “On the first anniversary of President Biden’s catastrophic sudden withdrawal of US forces from Afghanistan, it’s clear that throwing the Afghan people back to the Taliban wolves has been an unmitigated shameful disaster – especially for women.”

Alan hit back: “You remain silent on Trump . 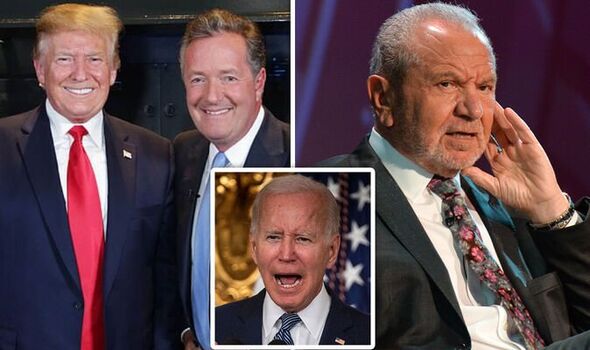 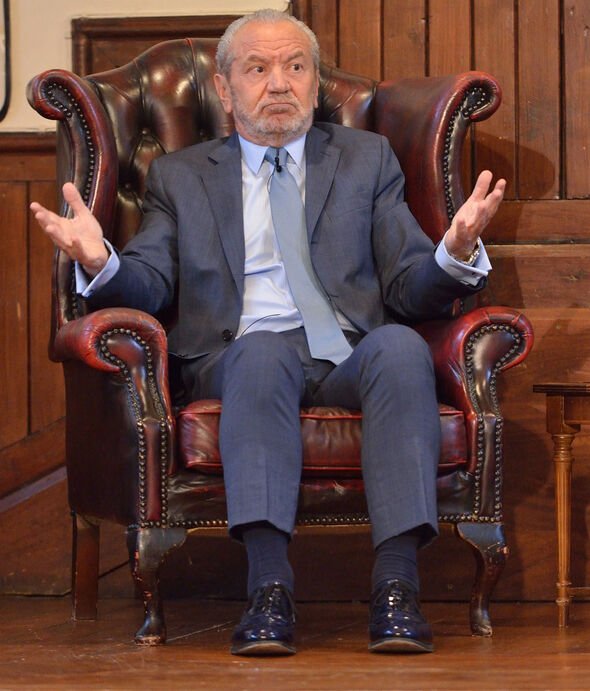 It comes after Piers recently interviewed Trump in an explosive chat to launch his Uncensored show on TalkTV earlier this year.

Both Sugar and Morgan have been embroiled in a public feud that often sees them engage in a back and forth on social media.

Last week, Alan brutally mocked Piers over his “toothpick leg” after the former Good Morning Britain star uploaded a picture of himself on Twitter.

The Apprentice star turned his attention to one of broadcaster Piers’ legs sticking out of his shorts and seeming unusually thinner than the other one. 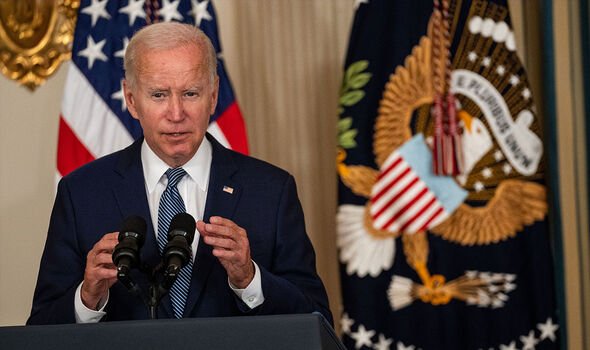 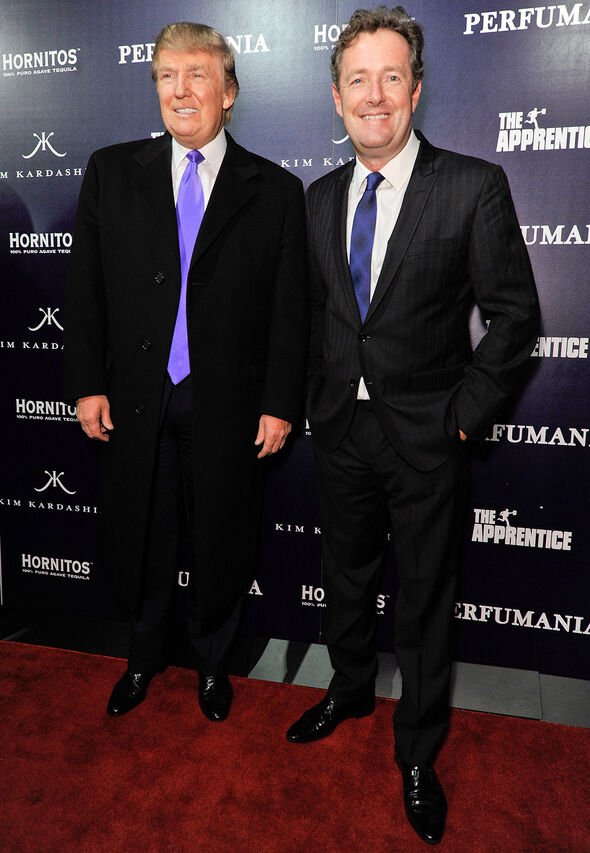 Piers could be seen in the picture posing in front of a sign advertising vegan shakes, organic lemonade and Fair trade coffee and tea.

“I’ve gone full LA,” Piers had told his 7.9 million followers, in reference to the ethical and health-conscious mentality.

Alan quipped: “Optical illusion but your right leg looks like a toothpick.”

Other Twitter users joined in on the joke, with some savagely taking aim at the presenter.


shave_stuart wrote: “His right leg is the least of his worries.

BalchinSarah theorised: “Could possibly be due to the fact that he injured a tendon in his leg a few years ago.”

Previous online spats between Piers and Alan have seen them come up with ingenious insults for one another.

Alan once referred to his rival as a “blubber boy”, with Piers replying that the businessman was a “chubster”.

Piers also ordered his arch rival to “stop fat-shaming me”.

This row originally began after Alan fired him from The Comic Relief Apprentice, and Piers claimed he should never have been axed, as he raised the most money.

He went on to win the US version, and was named as the winner by former host of the show, Donald Trump.