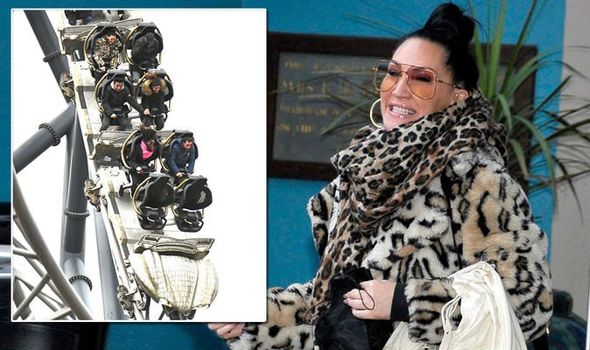 The cast of Strictly Come Dancing 2019 are in Blackpool this week for a special edition of the show to which is filmed at the famous Blackpool Tower Ballroom.

The stars of the show including Michelle Visage, 51, Karim Zeroual, 26, and Kelvin Fletcher, 35, as well as their respective professional partners Giovanni Pernice, 29, Amy Dowden, 28, and Oti Mabuse, 29, all took a break from rehearsals and headed to Blackpool’s Pleasure Beach.

The Strictly stars could be seen screaming as they enjoyed a thrilling ride on the 52mph rollercoaster.

Former footballer Alex Scott, 35, who was not spotted on the ride, took to her Instagram account with footage of her pals on the ICON rollercoaster.

She shared the clip on her Instagram Stories with her 329,000 followers, before saying: “I did it once not again”.

Talking directly to the camera moments before, she said: “It’s cold in Blackpool and we’ve just come off a rollercoaster.”

The star braved the cold temperatures in a big coat, complete with scarf and purple wooly hat.

Earlier today, she shared footage from inside the iconic Blackpool Tower Ballroom, as well as a picture of her pal Michelle Visage on the dance floor. 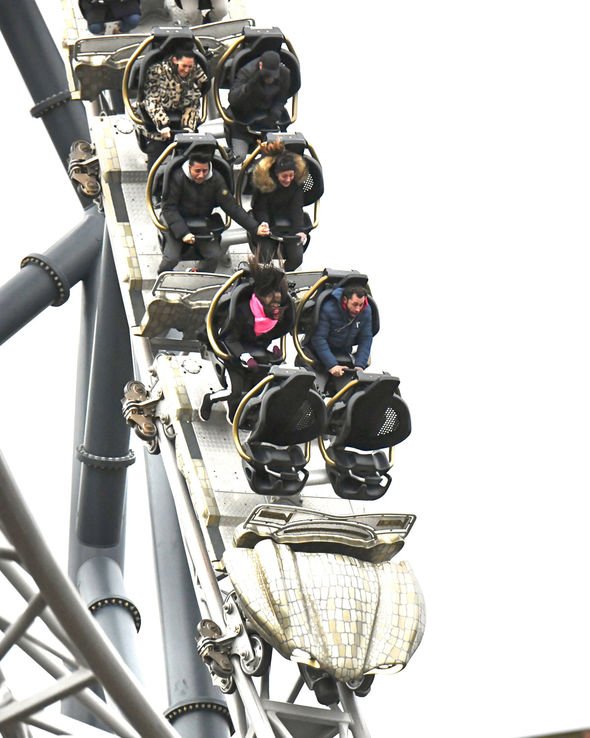 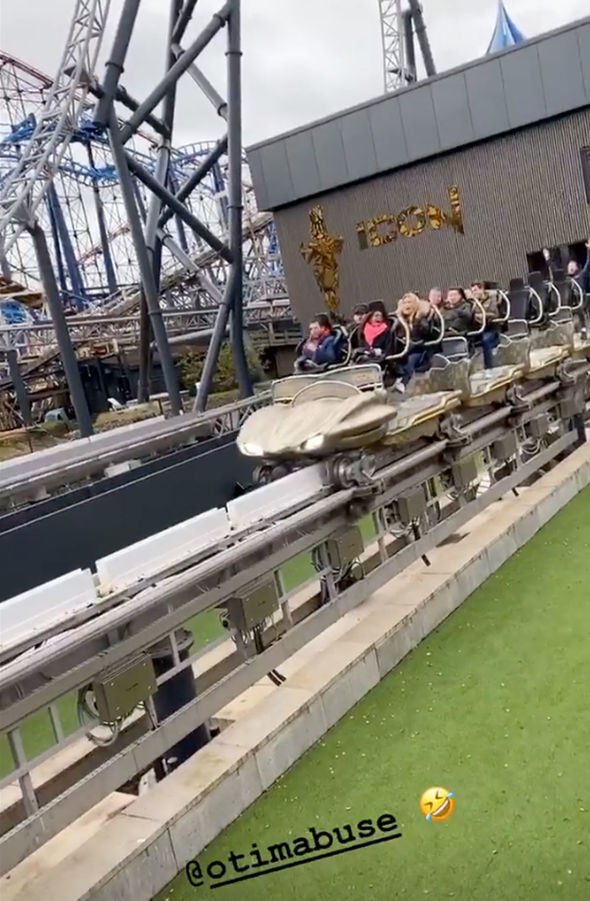 Michelle and Giovani, who survived the dance off last week, made the trip to the seaside town yesterday with Alex and her partner Neil Jones, 37, as well as Chris Ramsay, 33 and his teacher Karen Hauer, 37.

The dancing duo were in high spirits after disappointingly finding themselves in the dance off against Mike Bushell and Katya Jones on the Results show, despite a strong performance which placed them in second position on the leaderboard. 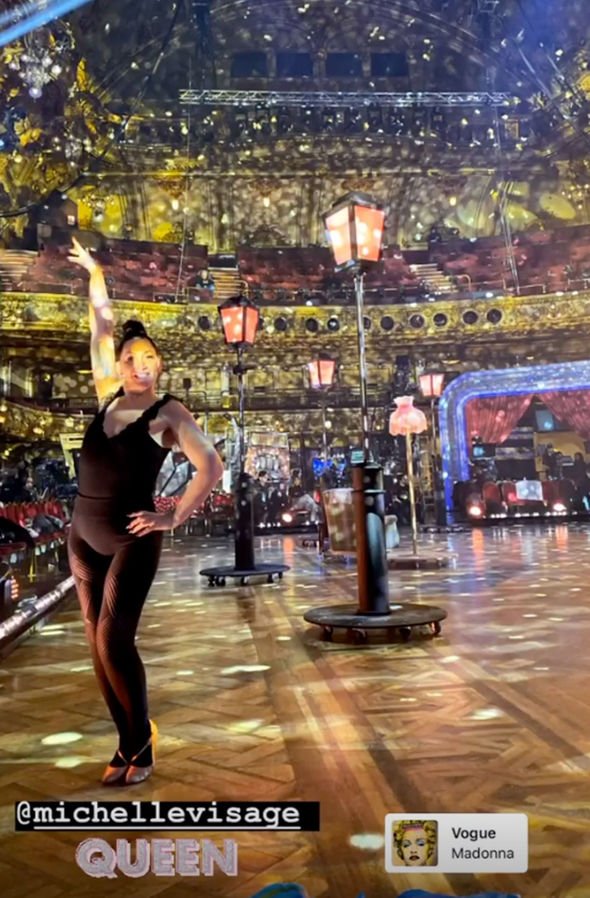 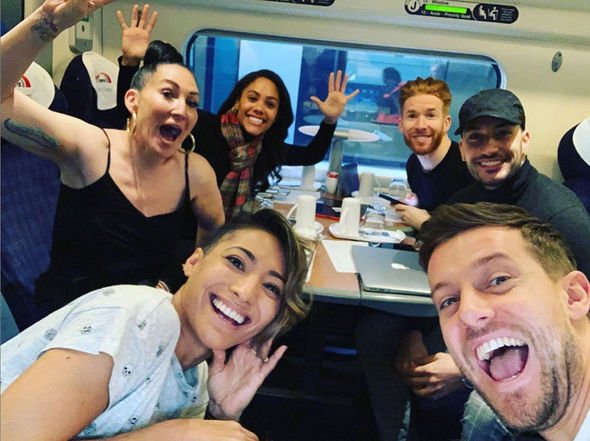 Thrilled to be returning to the dance floor again – and especially pleased to make it through to Blackpool – the pair hopped on a train to the seaside resort.

Michelle shared a picture of the group with her 1.4 million Instagram followers, captioned: “Friends headed to BLACKPOOL! Yaaaaassss.”

Michelle and Giovani will dance to Madonna’s Vogue as they perform a couples’ choice routine, while Alex and Neil perform a Paso Doble to Beyonce’s Run The World.