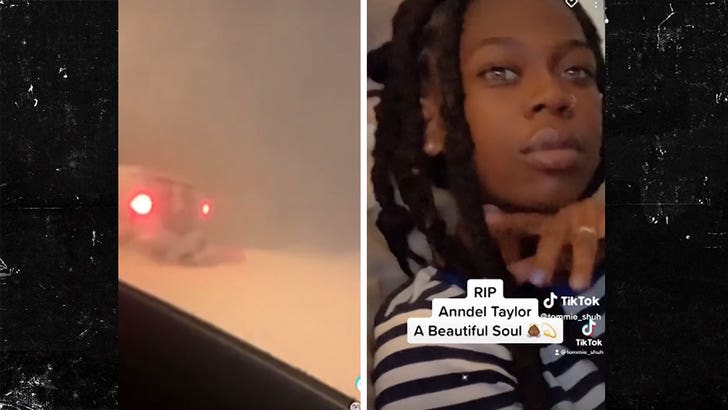 A student nurse got trapped in her car during upstate New York’s massive snowstorm this week, prompting her to send a series of text messages to her family, chillingly detailing her final moments before she died.

Anndel Taylor was heading home from work on Christmas Eve when her vehicle got stuck in the historic blizzard that engulfed Buffalo. As she waited for crews to rescue her, Anndel started texting her 3 sisters, becoming increasingly frustrated over many hours. 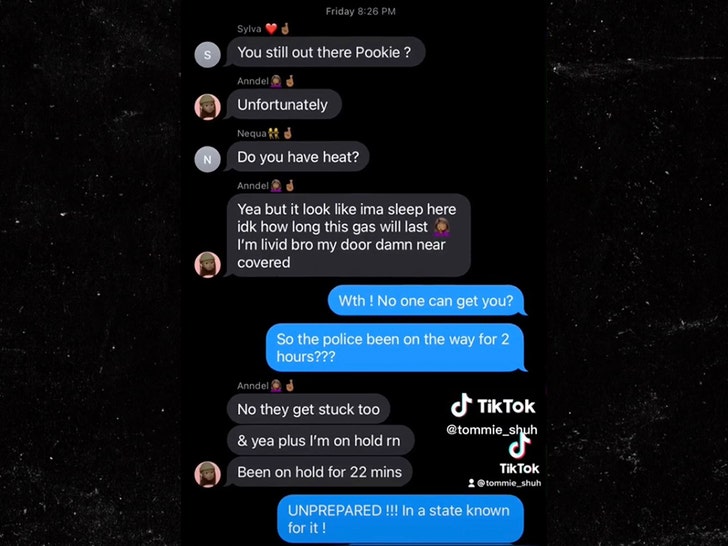 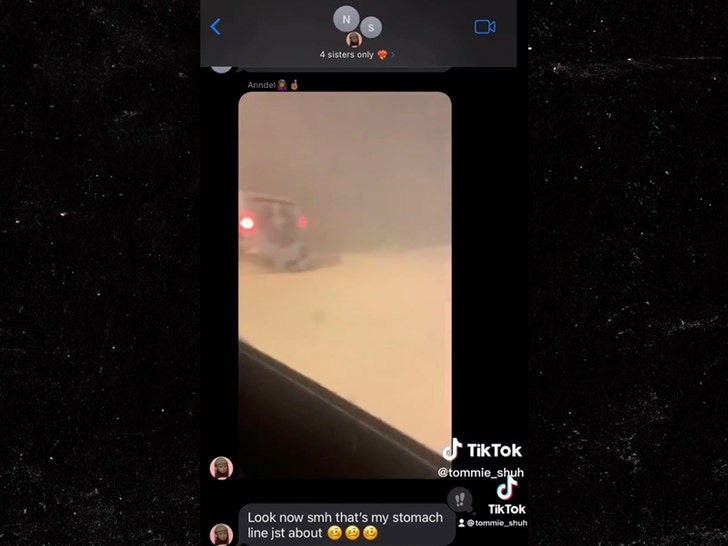 In one message, she wrote, “stuck in the f***ing blizzard.” One sister later texted back, “You still out there Pookie,” referring to Anndel, who responded, “Unfortunately.”

After recuse crews still hadn’t arrived, Anndel texted her sisters again, saying, “Imma sleep here Idk how long this gas will last. I’m livid bro my door damn near covered.” Things became so grim Anndel texted that city officials didn’t “gaf” –short for give a f***– about her being stuck.

Anndel apparently died later that night, but her body was not removed from the car until the next day, although it’s not clear why. Her mom seems to think Anndel died of carbon monoxide poisoning from snow covering her exhaust pipe as she slept with the engine running.

Anndel’s family has set up a GoFundMe for help with funeral costs.