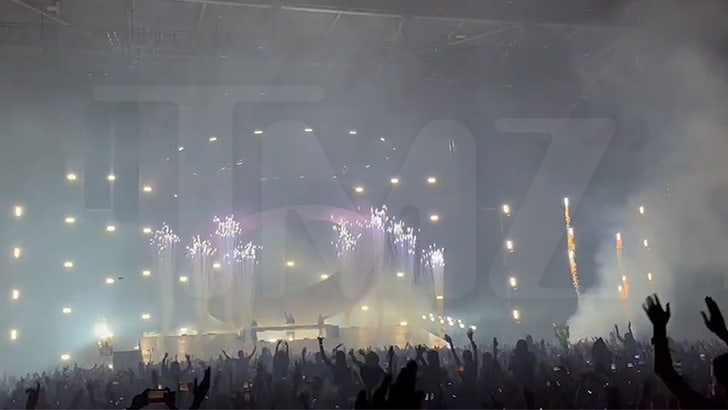 Swedish House Mafia had their fans dancing in the pouring rain, despite management begging them to cut things short in order to save millions of dollars worth of equipment.

The DJ trio sold out Banc of California Stadium Friday in LA while the rain poured down for almost the entire show. Sources close to the group tell us management begged the guys to end things early on several occasions in order to preserve equipment, but they insisted to keep playing for their fans. 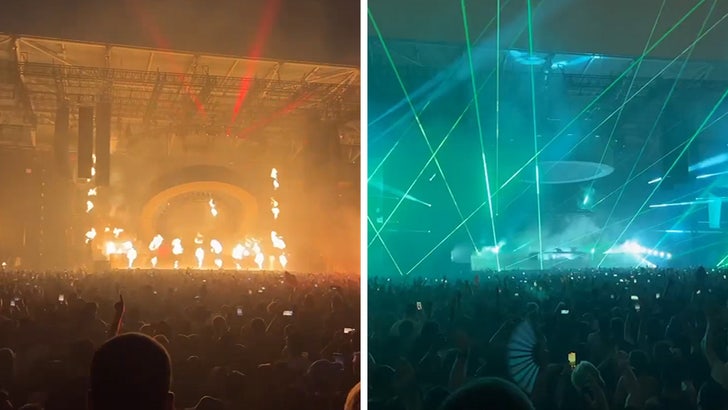 We’re told as a result, millions worth of audio and stage design equipment will need to be repaired or entirely replaced.

SHM has been rocking shows across the US over the last few weeks, and LA was the biggest outdoor show they’ve done on tour … they even added more effects for the venue. 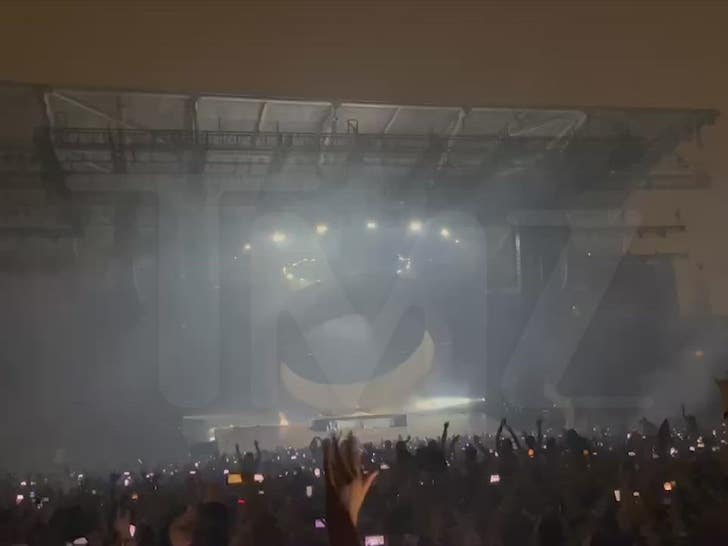 Of course, the group headlined closing night of Coachella earlier this year, after dropping their album “Paradise Again.” 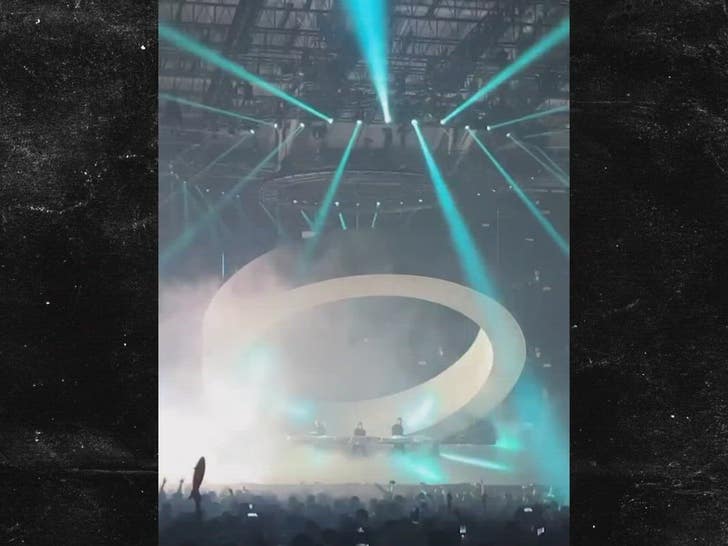 We’re told everything will be good to go for their next show, Tuesday in Vancouver.