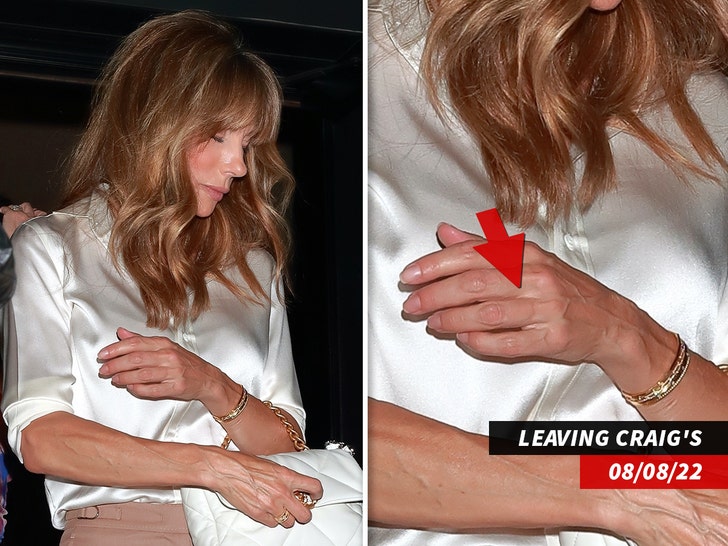 Sylvester Stallone‘s wife, Jennifer Flavin, only filed divorce docs Friday … but there’s now proof the couple’s been struggling for weeks, as evidenced by what was missing from her finger.

Flavin was in L.A. back on August 8th, grabbing dinner at celeb hotspot Craig’s and without her wedding ring … something that may not have been obvious at the time, but makes for a compelling photo now. 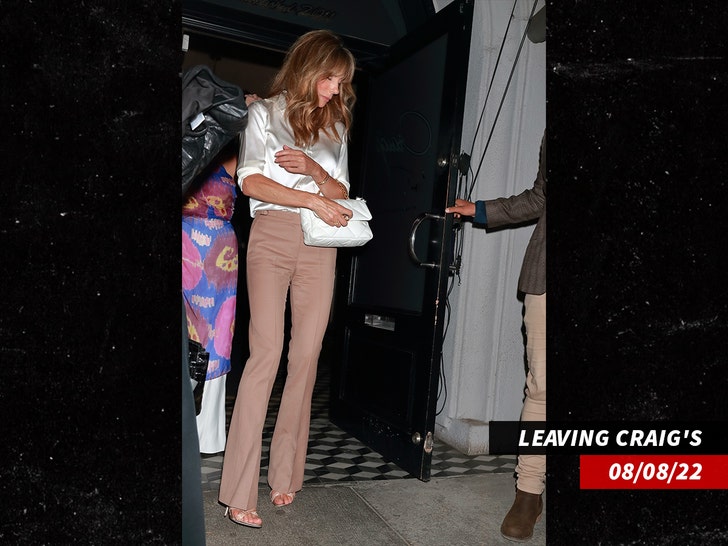 TMZ broke the story, Jennifer claimed in her divorce docs Sly’s been moving marital assets and money around … something he adamantly denies.

Interestingly enough, Sylvester recently covered up his tattoo of a portrait of Jennifer with a Rottweiler dog. It’s unclear when exactly Sly got the tattoo, but knowing what we know now, it was likely before Jennifer was seen sans ring. 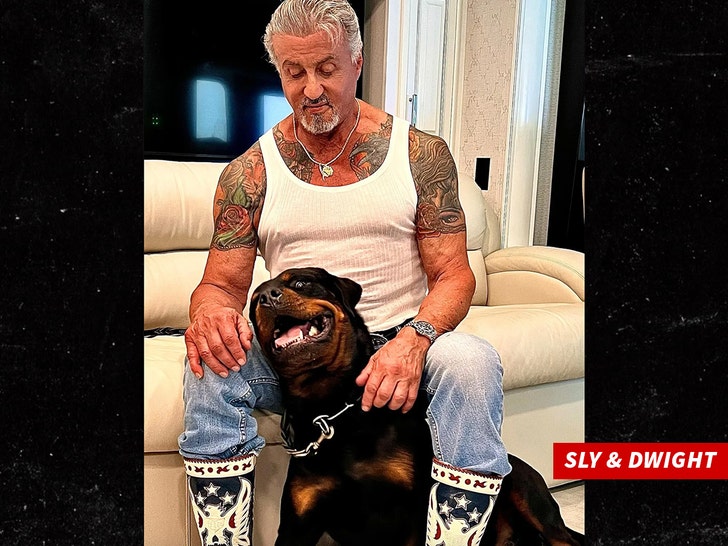 What’s interesting … August 8th — the day Jennifer was seen at Craig’s — was also the day when Sly dedicated his second post on Instagram to the pooch, saying, “”DWIGHT” Definitely a true friend! KeepPunching And Keep barking!” 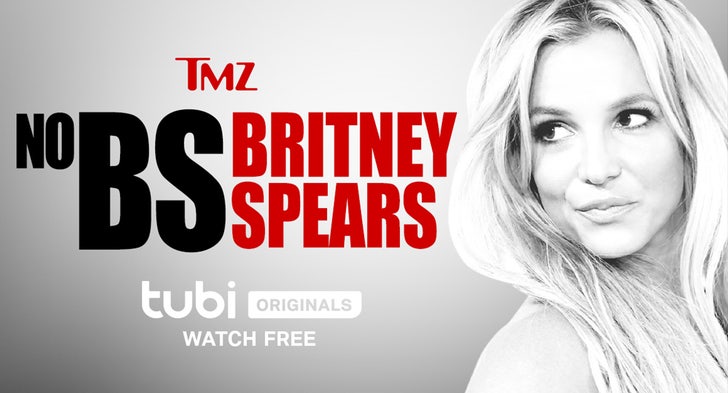 Jennifer’s asking a judge to give her sole reign over the family home in Palm Beach while the divorce is ongoing.