Greg Grippo has broken his silence on Katie Thurston’s split from Blake Moynes. The former Bachelorette frontrunner tried to win Thurston’s heart during season 17 but abruptly exited the show following the series’ all-important hometown dates. Grippo and Thurston had a heated argument after telling her he loved her, and she didn’t say it back. Thurston would go on to become engaged to her other frontrunner Blake Moynes. She announced their split in October 2021. 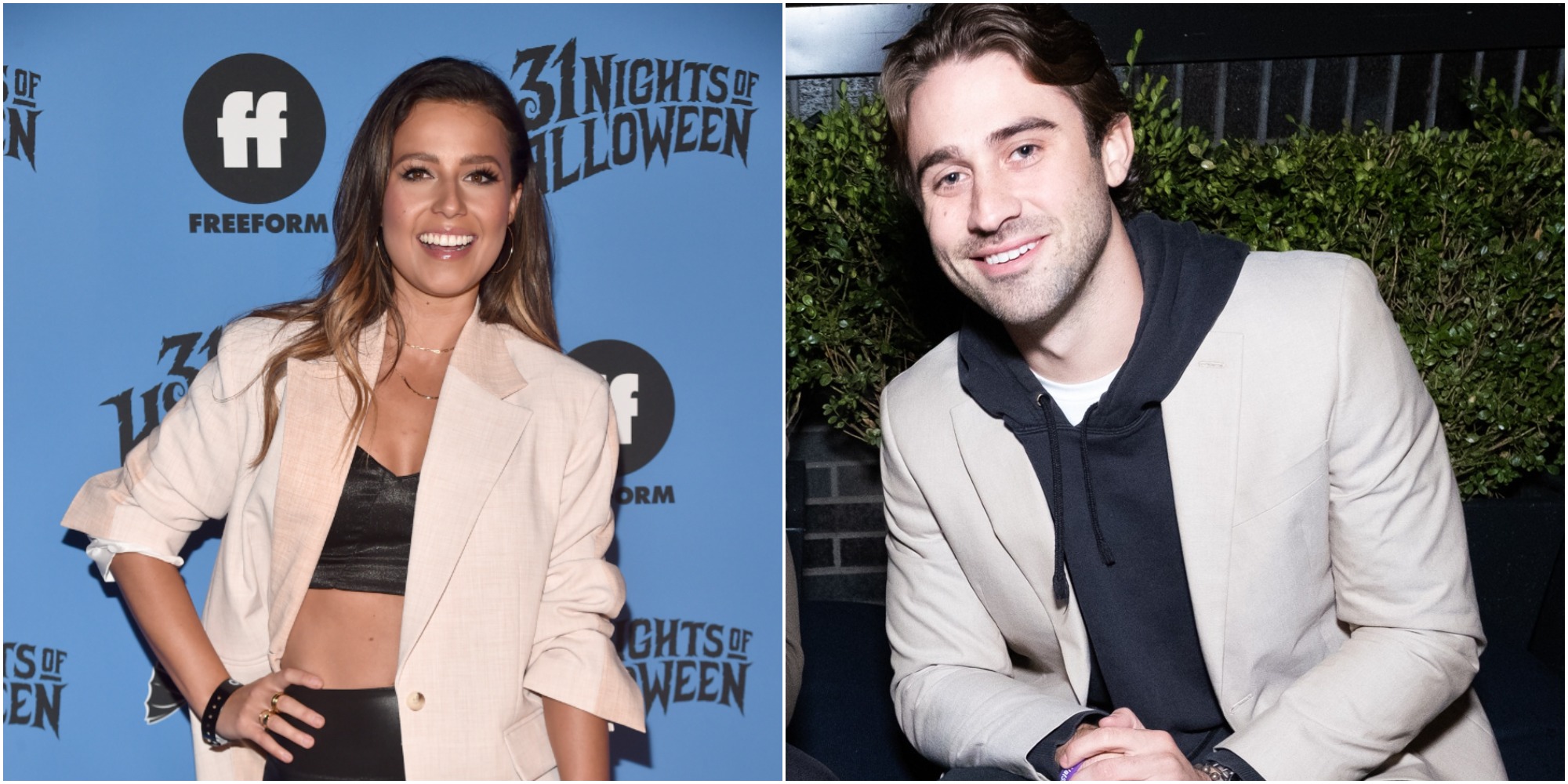 Grippo and Thurston found they had an instant connection and the New Jersey native found himself the recipient of Thruston’s first impression rose. The couple grew more and more affectionate throughout the season, and subsequently, their connection grew.

During an unforgettable moment in the franchise’s history, Grippo told Thurston was unhappy with her halfhearted response to his declarations of love, and their night ended on an uncertain note.

Later, instead of listening to Thurston’s claims that she validated their relationship from the start, Grippo accused The Bachelorette lead of holding things back in her attempts to assure him he was her number one.

The former couple faced one another during The Bachelorette: After the Final Rose, where Thurston effectively told Grippo off per People Magazine.

In a tense confrontation, Thurston gathered herself to say the words she had been holding in since her filming ended on her season in early 2021.

“And at the moment, I’m not realizing this. But I’m watching it back; I am giving you validation every single week. And for that Hometown to go as perfectly as it did until the very end, and for you to do a 180, I feel like you were looking for the perfect opportunity to escape because you were never ready for an engagement.

“The way you said that you are so in love with me. I filled a hole in your heart, and the small second that things got awkward for you [and] uncomfortable, you ran. You’re a liar,” Thurston concluded. “You did not love me. If you think that’s love, you don’t know what love is.”

Greg Grippo speaks out on Thurston’s split from Blake Moynes

During a book release for former Bachelorette star Peter Weber’s project titled The Adventure of Pilot Pete, Grippo shared his feelings to Us Weekly.

“I mean, honestly, my heart goes out to her for whatever happened,” Grippo stated of Thurston’s split from Moynes.

“I have no idea. We haven’t spoken, honestly. I just wish the best for her. I know it’s probably pretty difficult what happened,” Grippo continued.

The Bachelorette airs Tuesdays at 8 p.m. EST on ABC.