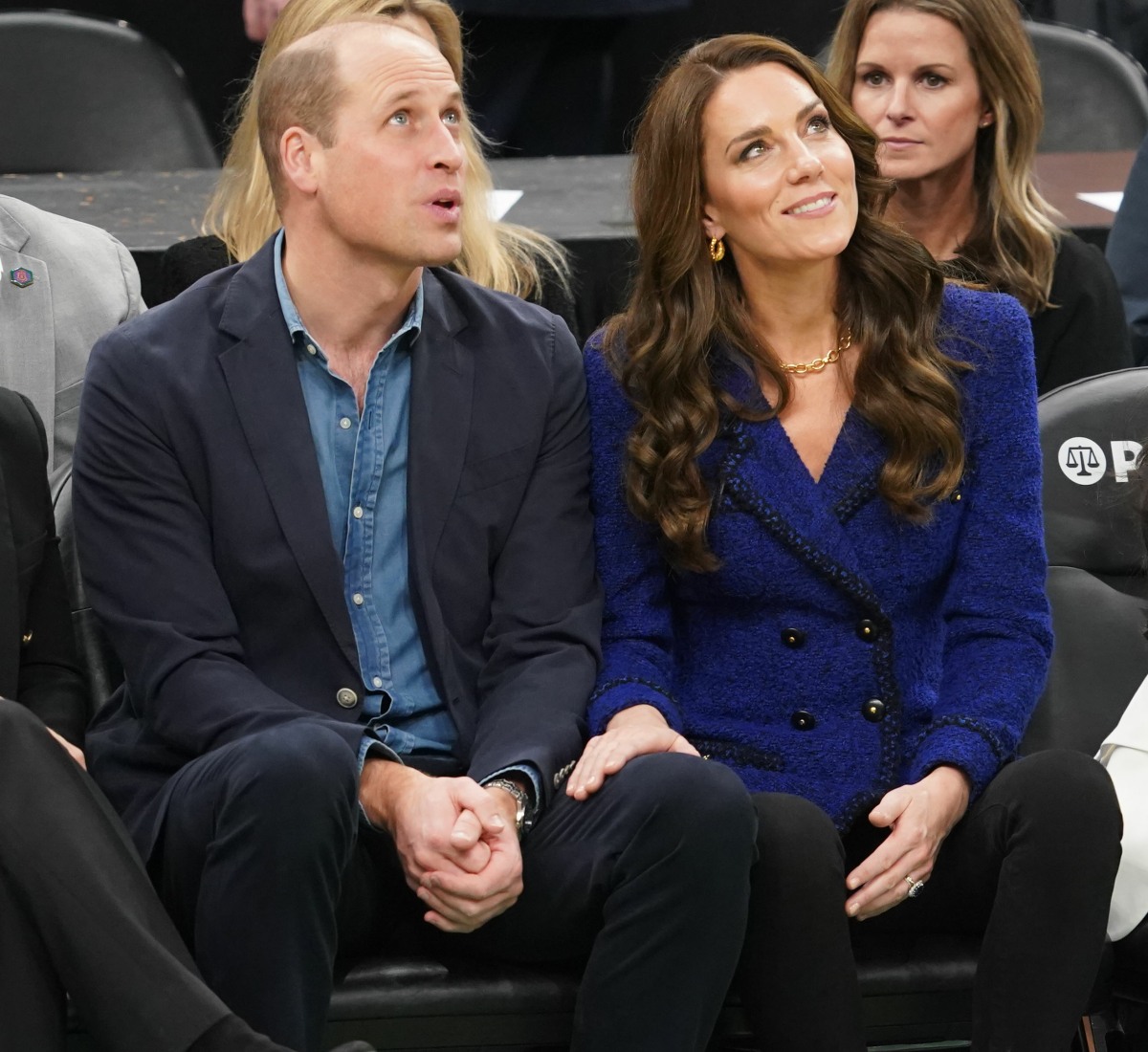 I often call the Waleses’ social media videos “fancams.” That’s because they are – they’re videos taken by staff, edited together to create a cutesy, unserious vibe that is entirely superficial and never substantive. Most fancams are made by, you know, fans. William and Kate’s fancams are made by paid staffers trying to make the couple look modern and interesting (when they’re neither). Well, the Wacky Waleses are at it again during their Boston Flop Tour – so far, they’ve posted two fancams on social media. Hilariously, they dropped their second fancam shortly after Netflix posted the trailer for Harry & Meghan. The Daily Mail’s headline: “The great Royal PR battle continues! Now Kate and William drop THEIR OWN trailer just minutes before Harry and Meghan’s Hollywood-style Netflix promo – as Buckingham Palace race row threatens to overshadow Cambridge’s US tour.” LMAO. It’s not a trailer!! Here’s the fancam:

Fantastic to celebrate the arrival of #EarthshotBoston2022 in the city and meet members of the community doing amazing things to protect and restore our planet. pic.twitter.com/y4XdCRUk29

— The Prince and Princess of Wales (@KensingtonRoyal) December 1, 2022

Meanwhile, the Waleses are flopping so hard that all of the American VIPs are backing away. While W&K did get face-time and photo-ops with the mayor of Boston (Michelle Wu) and various basketball players, Caroline Kennedy and John Kerry avoided the Keens at their first events. For Caroline, I think the weather was so crummy, she simply didn’t make it in time, although Kensington Palace claims that William and Kate did see her at the Celtics game. I seem to remember that Caroline Kennedy is scheduled to appear with Peggington on Friday at the Kennedy Center – I wonder if she’ll pull out of that too? There are still questions about whether President Biden will make time for William and Kate on Friday – yesterday, the White House press secretary said that Biden was looking to meet with them, but she said that before the Keens’ first events were such a huge, embarrassing flop. 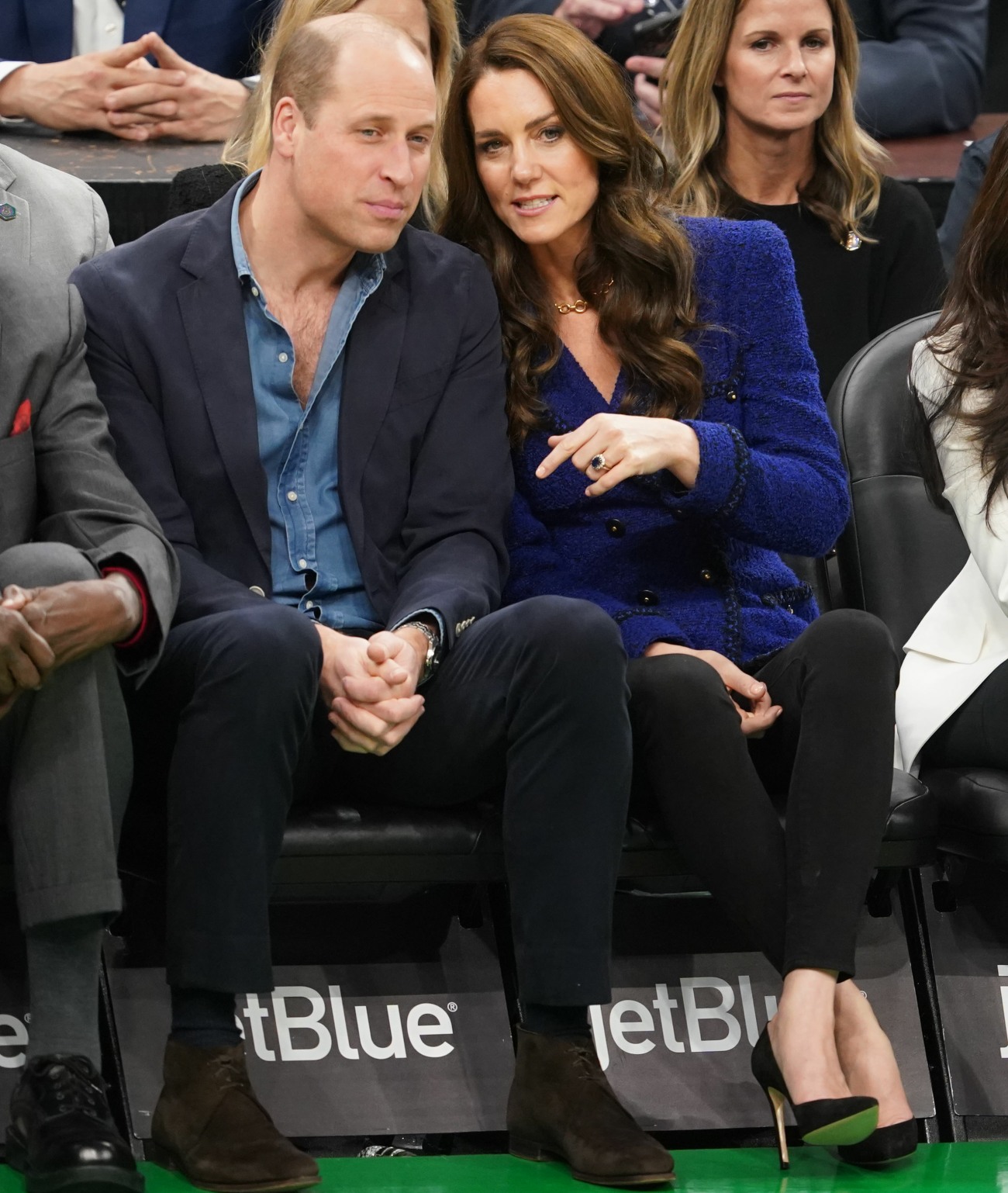 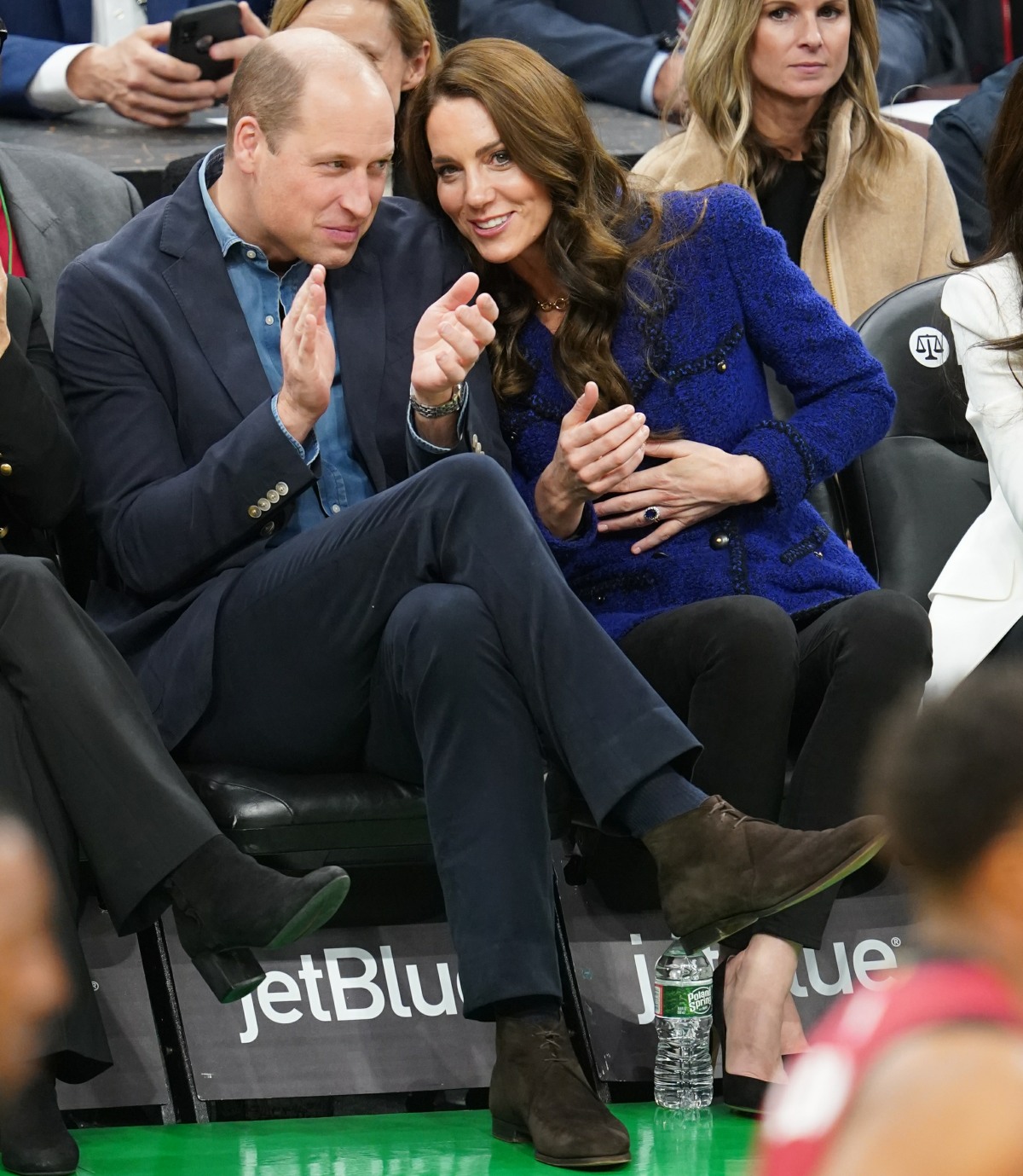