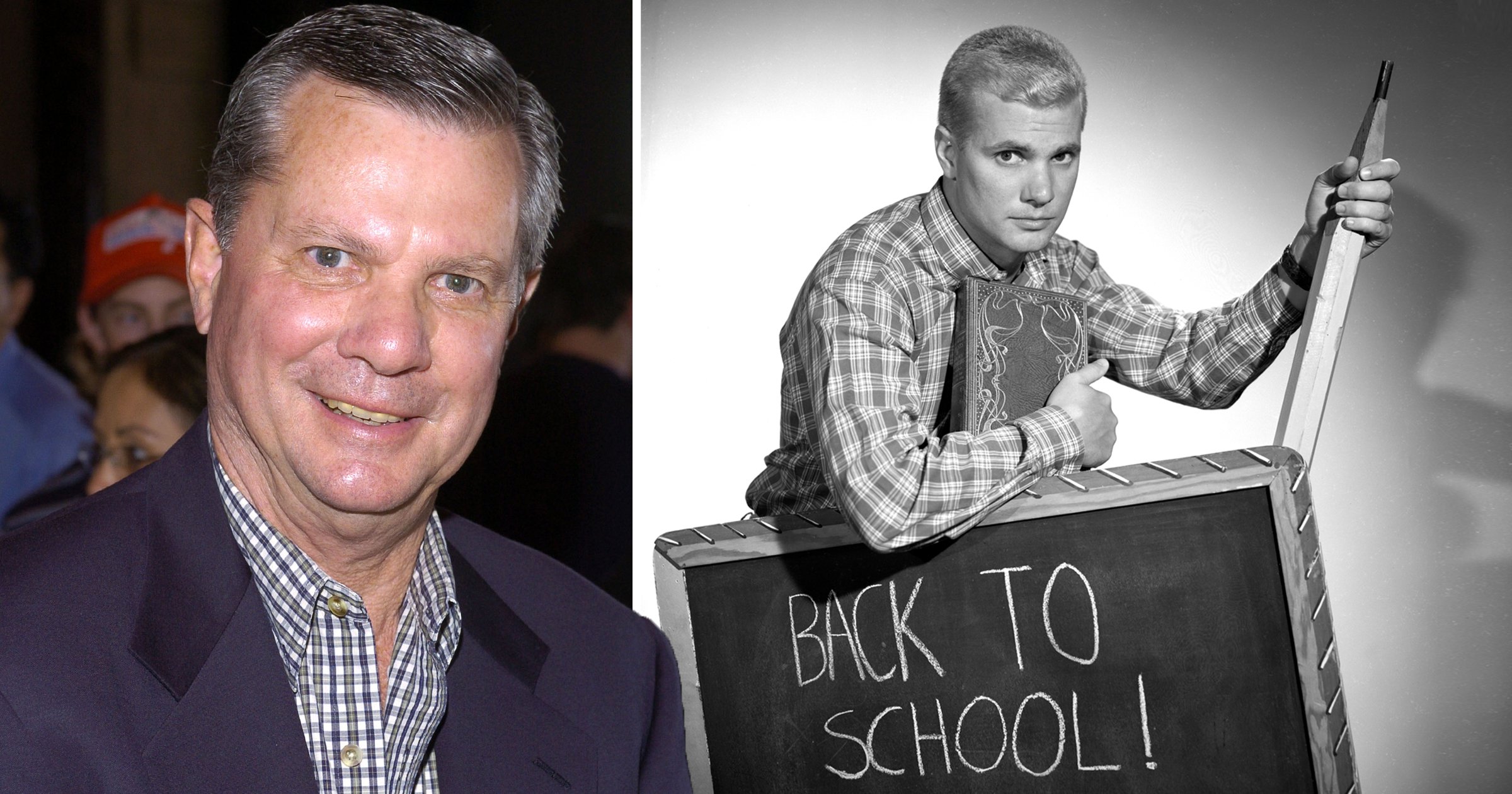 Dwayne Hickman, the star of American sitcom The Many Loves of Dobie Gillis, has died at the age of 87.

The actor’s death was announced by his publicist, Harlan Boll, who confirmed to The Hollywood Reporter that he died from complications related to Parkinson’s disease.

Born in Los Angeles, California on May 18 1934, Hickman began acting at a young age, appearing in productions including The Grapes of Wrath in 1939 The Boy with the Green Hair in 1948.

When he was in his teens, he portrayed Chuck MacDonald in The Bob Cummings Show, looking up to the titular actor as a childhood idol.

The late actor went on to play Dobie Gillis when he was in his mid twenties, playing the character for four years while the show aired from 1959 to 1963.

He starred in the sitcom alongside Bob Denver, who played Dobie’s sidekick, Maynard G Krebs.

Hickman reprised his role as Dobie in the 1988 TV movie Bring Me the Head of Dobie Gillis.

When the show had come to an end, Hickman went on to star in various films including Ski Party opposite Frankie Avalon in 1965, and How to Stuff a Wild Bikini and Dr Goldfoot and the Bikini Machine in the same year.

As well as acting, he went on to produce, becoming a programming executive at CBS and a director in the 1980s.

He wed Joan Roberts in 1983, who he remained married to until his death.

Hickman was the younger brother of actor Darryl Hickman, who starred in films including The Human Comedy, The Grapes of Wrath and Leave Her To Heaven in the 1940s.

In 1994, he released an autobiography called Forever Dobie: The Many Lives of Dwayne Hickman.