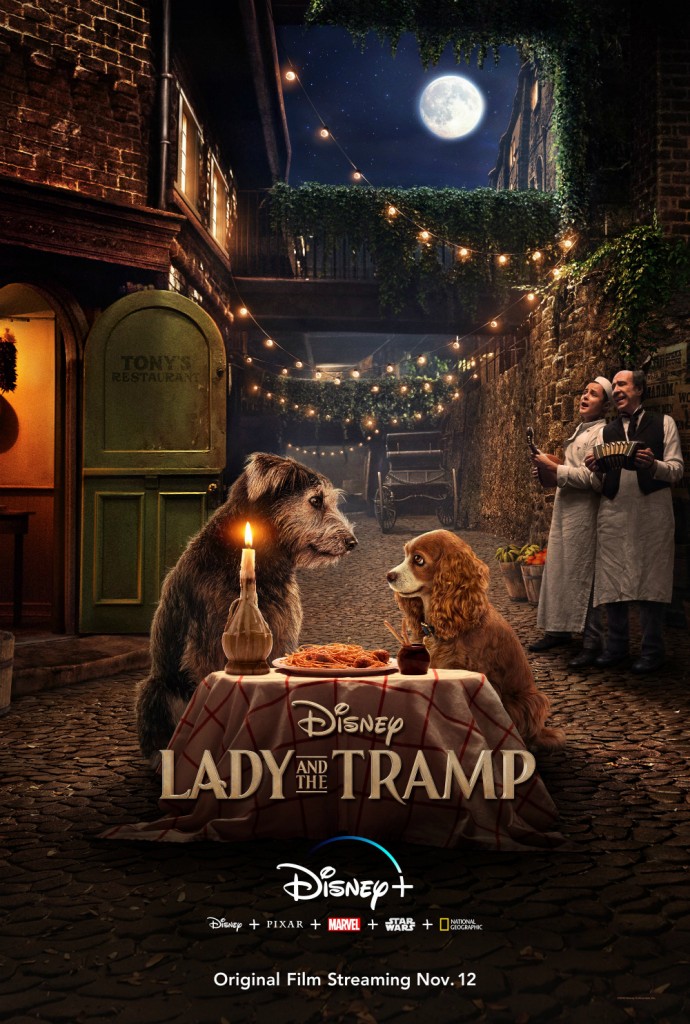 Among the Let’s Take a Match to Our Childhood remakes coming out is the live-action version of the 1955 Disney animated film Lady and the Tramp. The first trailer was released in August and I don’t think any of us were that excited about it. The second trailer just dropped so let’s do this:

The good news is that this is live-action, with real dogs and the CGI is limited, mainly to mouth movement and a freaky hairless cat. I can always spare some time to watch a bunch of cute doggos, especially when the lead is a rescue pup from an Arizona shelter. The main thing I took away from watching this trailer is how much I confuse Lady and the Tramp and The Aristocats. I remember the beginning of Lady, up to the muzzle part and, of course the stupid meatball scene that has led to countless awkward Italian dinners over the decades. I also know how it ends but I can’t remember the part in between Lady leaving and returning (sorry – spoiler). I do know there’s some (Disney-level) peril and that will be much harder to watch with real dogs than it was with cartoon versions. I really don’t intend to be bowled over by this, but I am getting major Benji vibes from the trailer and hand to God, that might be enough to get me to watch it. I was such a Benji fangirl as a child, I will still embarrass myself if I get anywhere close to a Benji looking dog.

Unfortunately, I’m not feeling Justin Theroux as Tramp. I don’t care if Tramp is cool or not, but he needs to be scrappy. Justin has far too many smooth edges to be scrappy. Kiefer Sutherland would’ve been a great Tramp. And since CB just wrote about him, he’s on my mind – Aaron Paul would be a good Tramp. And, I love Tessa Thompson with a capital L, but I don’t know that she’s working for me as Lady. She has a lovely voice, but Lady needs a heavy dose of entitled naiveté to her and Tessa always sounds savvy. For me, the voices matter. But there are a lot of fun names attached to the film as other characters, I just don’t know if they are enough to make me forget about the leads.

Lady and The Tramp will start streaming on Disney+ November 12, which means I’ll be watching this with my mother over Christmas. And she’ll cry and love everything about it. She won’t have any clue who played what and won’t be able to remember what happened after it’s over but it will be her favorite movie of 2019, because: dogs. 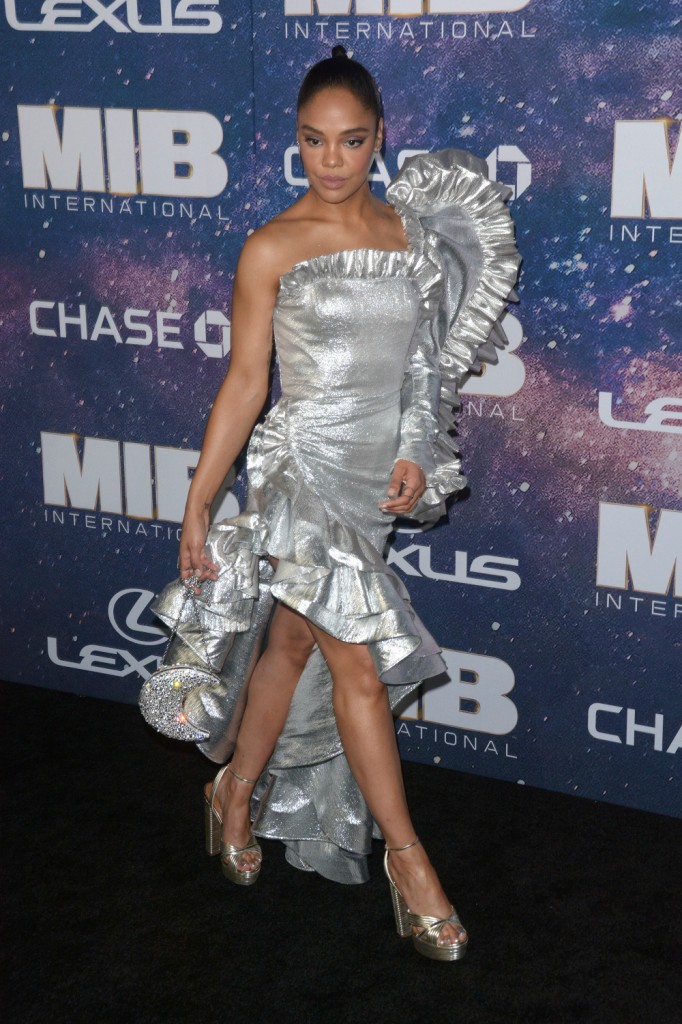 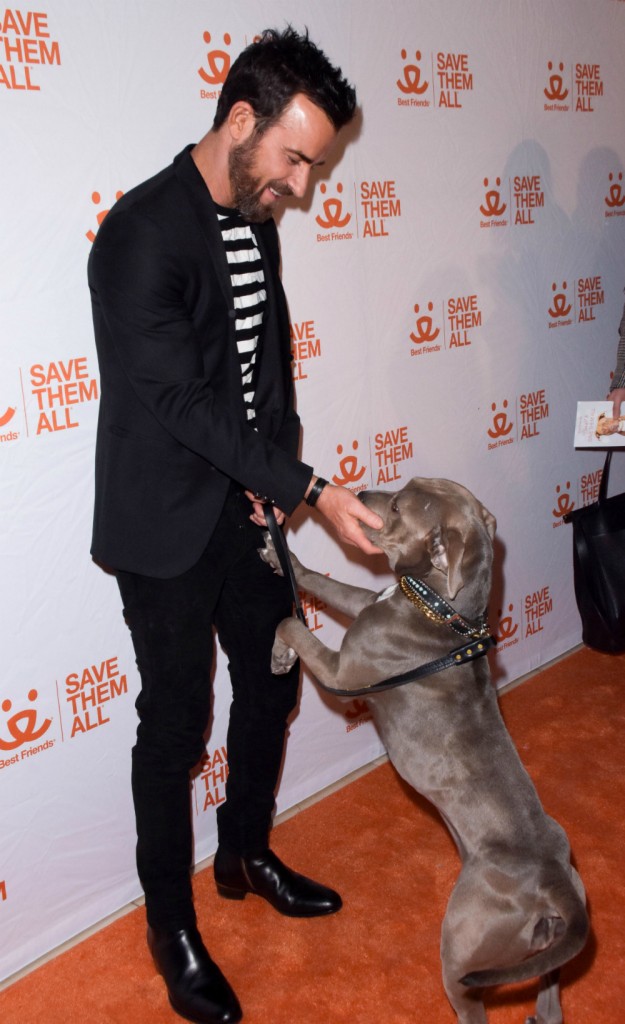