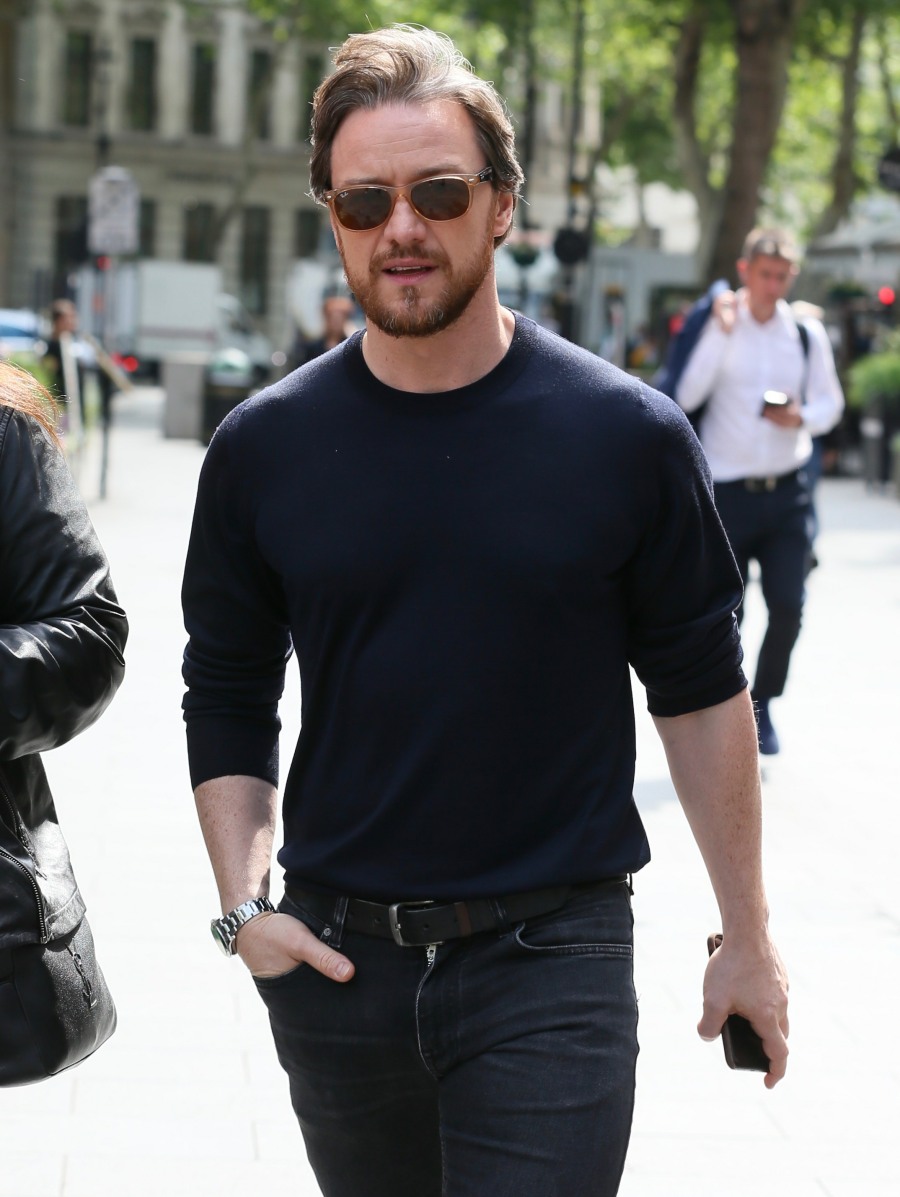 I truly don’t have much to say here other than “Enjoy some Thursday BDE.” Michael Fassbender and James McAvoy were photographed separately at Global Studios in London, where they were likely doing promotional work for X-Men: Dark Phoenix. I still don’t know what to make of the previews for this latest installment of the rebooted X-Men franchise – Sophie Turner plays Jean Grey, who is basically so powerful that she can’t control her own mutation at all. Fassy’s Magneto tries to kill her or something? And McAvoy’s Professor X is trying to help her? Something like that. Even though these films are mostly nonsensical trash, I do like Fassy and McAvoy in these roles. I just wish the scripts were worth a damn.

Anyway, I’m enjoying these photos. James is adorable and I love the way he struts around in his tight jeans. His hair is a good length these days too. As for Fassbender… lord, we can go months and months without seeing him or hearing from him. Even when he has a new film out these days, he barely even promotes it. It’s different for the X-Men franchise though – he’s contractually obligated to do a lot of promo work. I’m pleased to see him looking gingery and scruffy – he always looks hotter with a beard. I haven’t heard any gossip about Michael and Alicia Vikander in months either – they got married in 2017 and moved to Portugal. And that’s all we know. 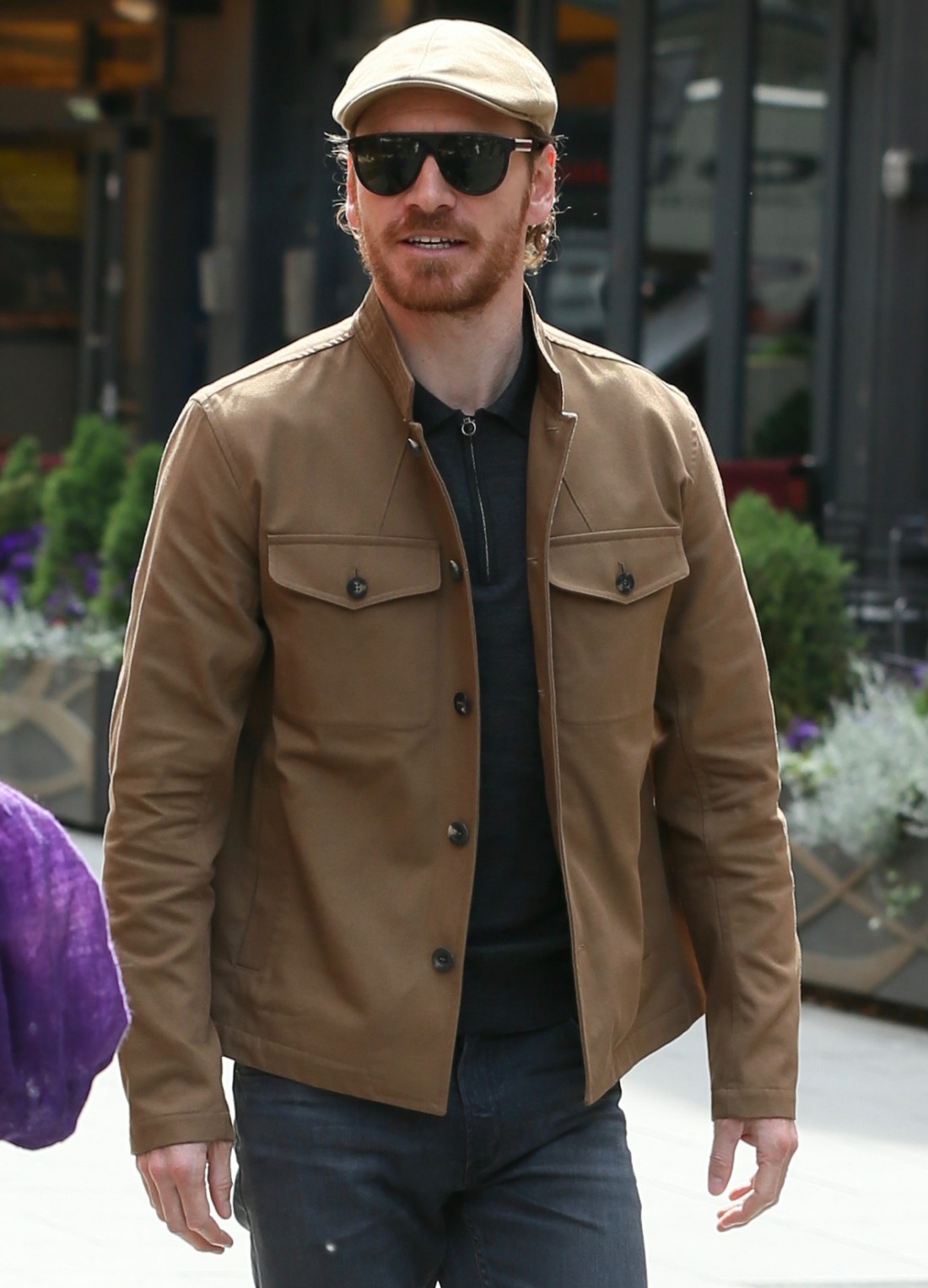 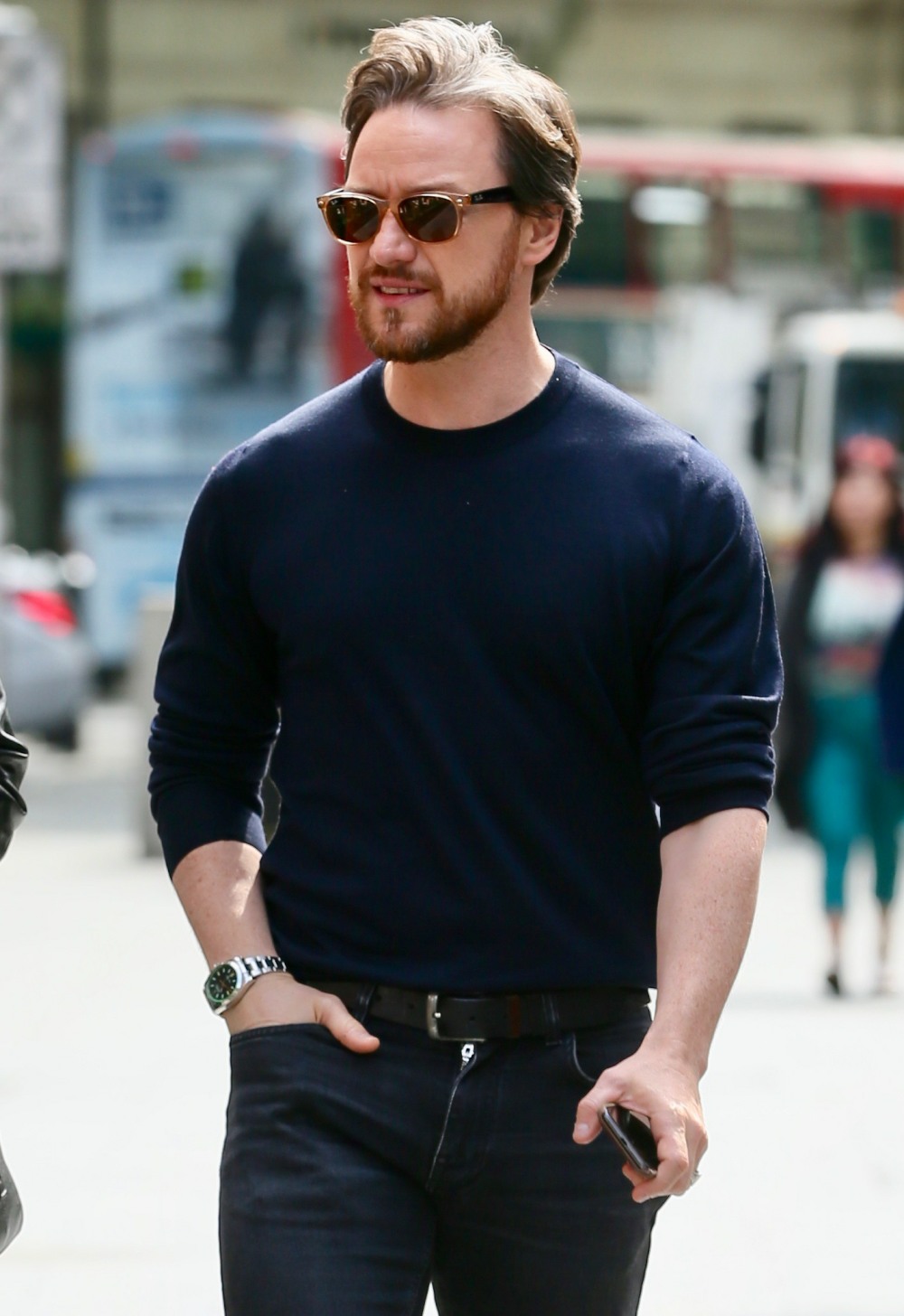 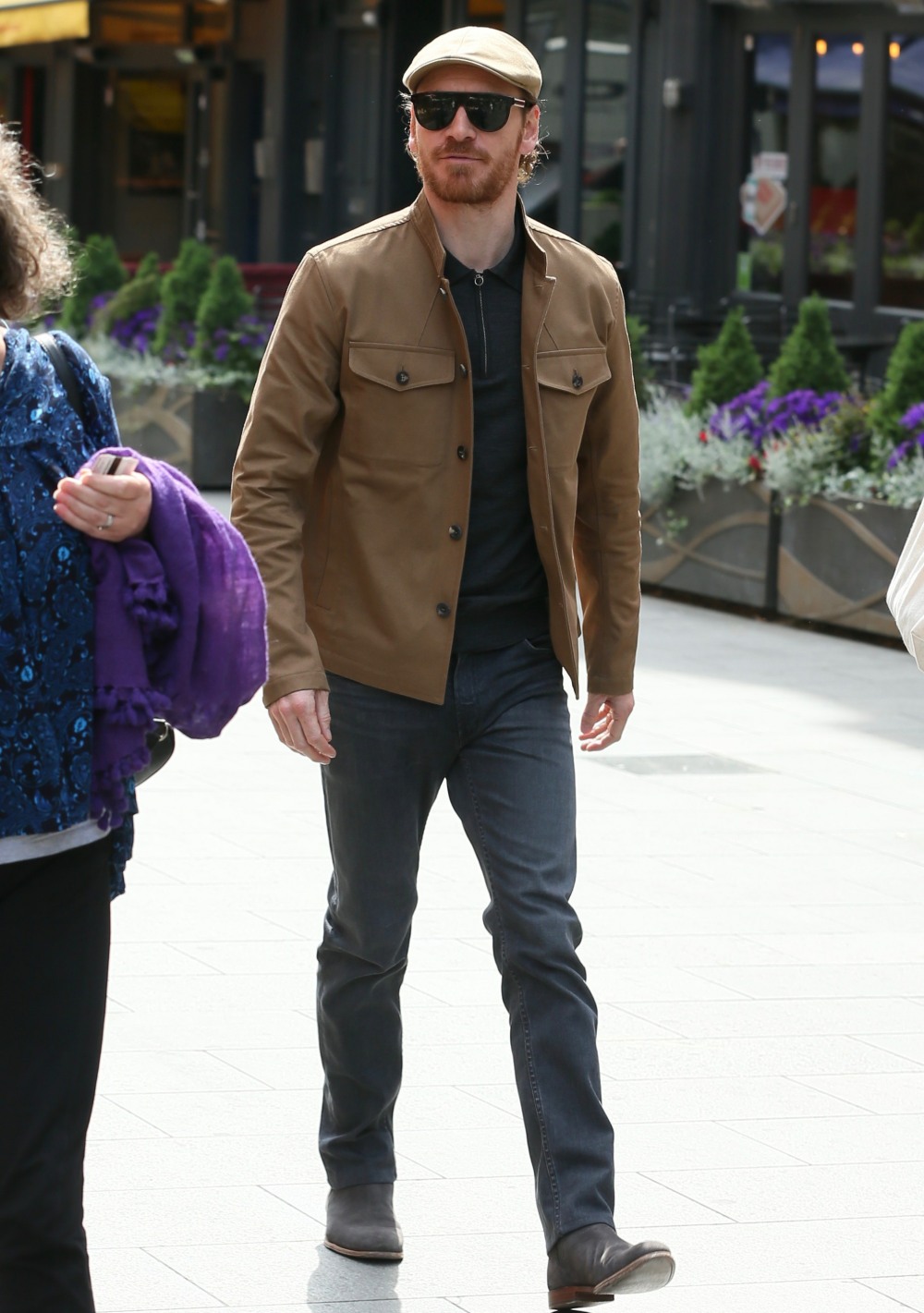 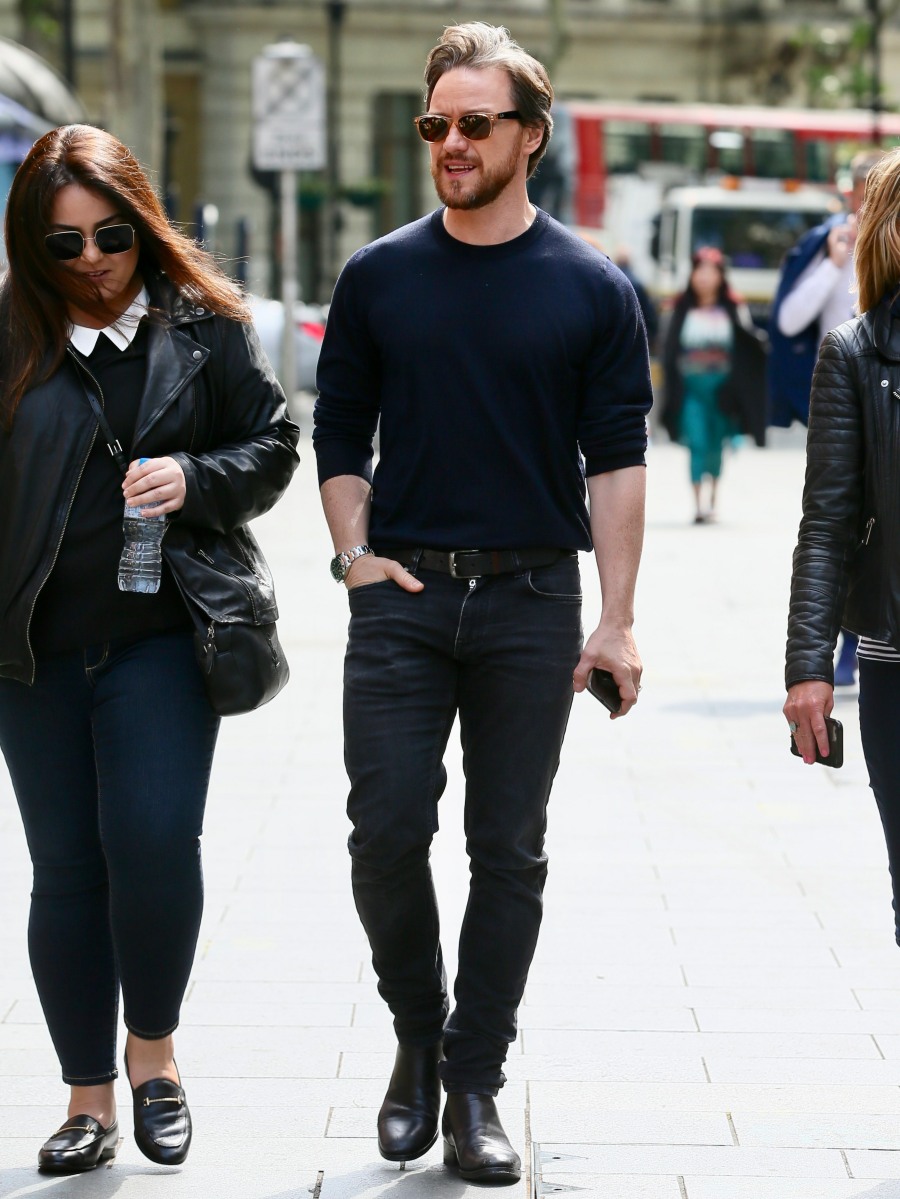