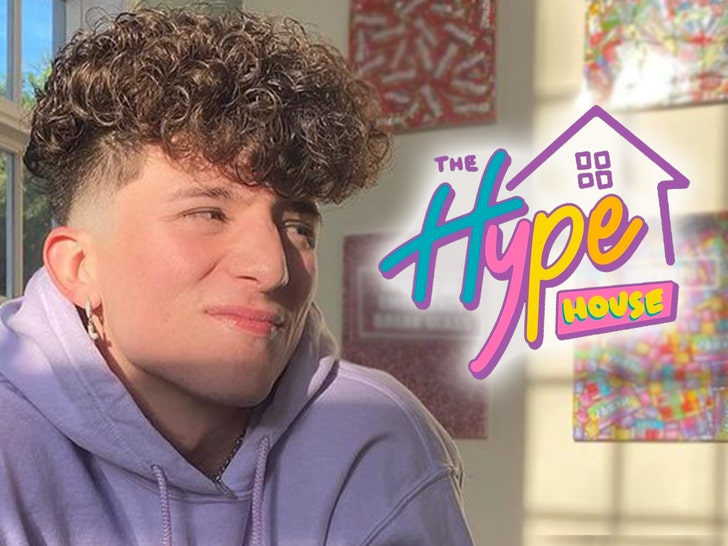 Tony Lopez — one of the popular members of TikTok’s Hype House — used social media to “groom” and have sex with 2 teenage girls … at least according to an explosive new lawsuit, but he denies the allegations.

The underage girls — suing under the aliases H.L. Doe and C.H. Doe — both claim 21-year-old Lopez first began communicating with them via text and social media despite knowing they were minors … and say he tried to coerce them into meeting for sexual encounters.

H.L. alleges Lopez first lured her away from her friends on Jan. 4, 2020 and engaged in unlawful sexual acts with her … including oral and vaginal sex. In the suit, the teen claims she told him she was 16 before that encounter, but later admitted she was really 15.

Even so, she alleges they had sex again on Jan. 19 at his place in Nevada — and that Lopez told her not to take any pics with her phone because he wanted to keep their relationship secret. 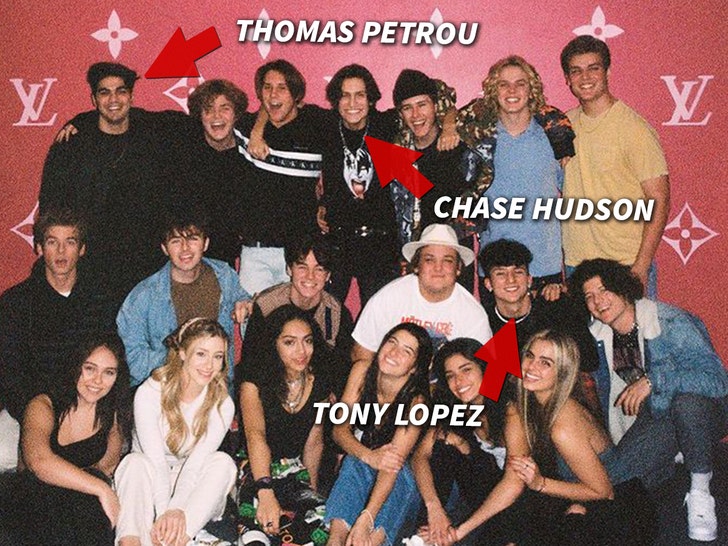 The other accuser, C.H., claims she met Lopez in April 2020 when she was invited to the Hype House in L.A. by one of its founders, Thomas Petrou. She claims they exchanged text and Snapchat info, and Lopez — knowing she was 16 — almost immediately began soliciting nude photos or video from her.

C.H. alleges Lopez sent a photo of himself with the caption, “Show me your boobs,” and repeatedly tried to coerce her into sending explicit photos or sneaking out to meet him to have sex.

She says she always declined, but according to the suit … he allegedly sent her nude photos exposing his penis.

Both girls are suing Lopez for sexual battery and emotional distress. They’re also suing Hype House and its founders — including Petrou and Chase Hudson — for negligence.

Lopez tells TMZ … “These allegations are not at all true. I never sent nudes to these women and didn’t ask them to send me pictures either. And, I certainly wouldn’t have sex with someone who told me they were underage.”

He adds, “This whole thing seems like a money grab to me. I’m going to fight it to the very end. I will not allow them to continue to slander my name and attack my character.”