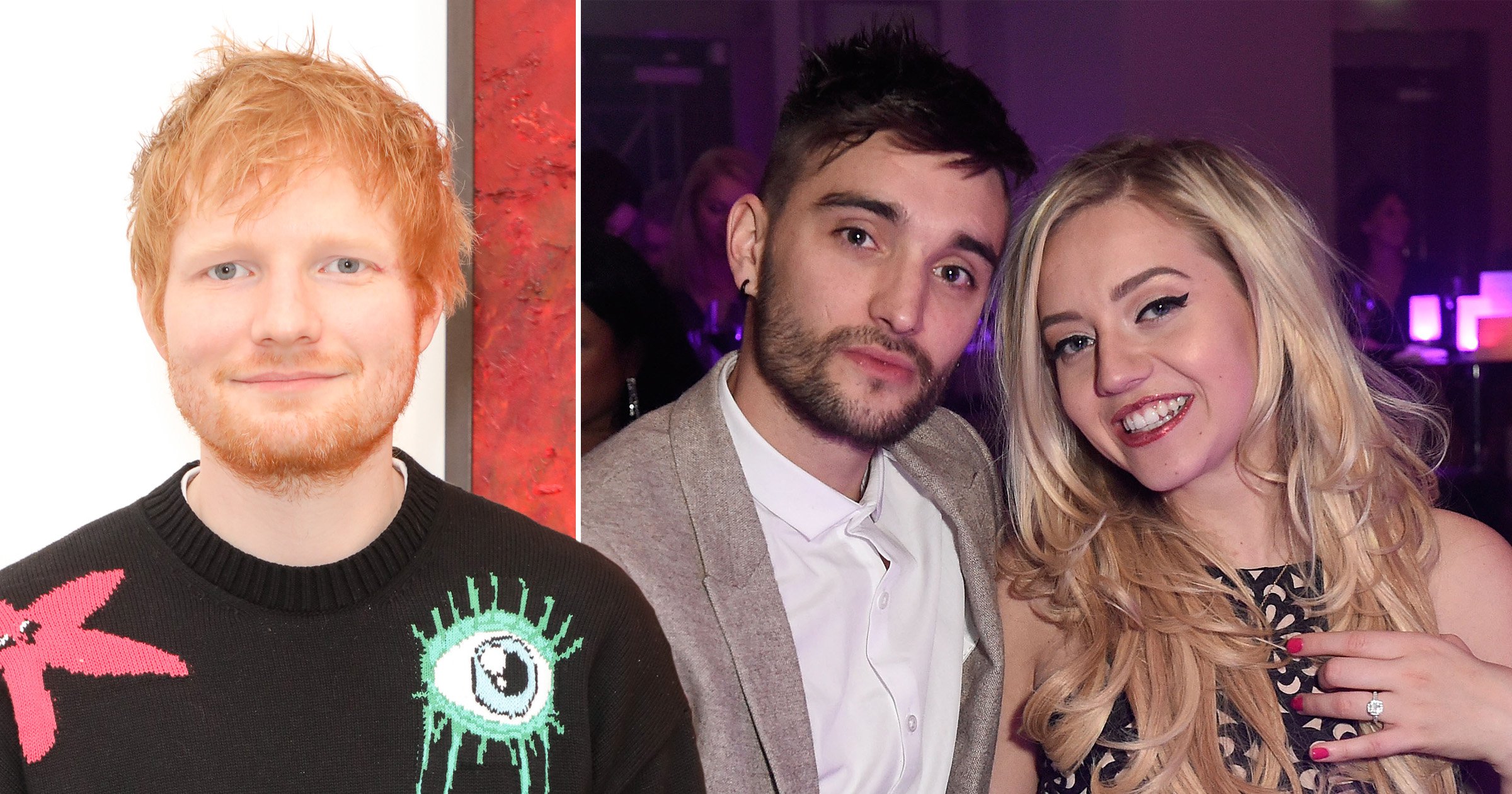 Tom Parker has revealed that Ed Sheeran helped to pay for some of his medical bills as he battled stage four glioblastoma, in his autobiography.

The Wanted star died at the end of March at the age of 33 after battling a terminal brain tumour and his final memoir, Hope, is set to be released later this month.

In it, he reveals that long-time friend Ed, who toured with The Wanted over 10 years ago and who he maintained a ‘great relationship’ with, reached out after his cancer diagnosis in 2020 to offer his help.

Towards the end of his battle, Tom had flown out to Spain to have alternative therapies which are not available in the UK in the hope of extending his life.

In an extract from the book, obtained by The Sun, Tom writes: ‘I’ve never publicly said this before (and he’ll probably be mad that I’m doing it now) but Ed is a very special man — he even helped out with my medical bills when I was seeking other treatment options and having private immunotherapy.

‘He didn’t need to do any of that, but my wife Kelsey and I are so grateful to him for his support, it meant the world.’

Tom added that his wife Kelsey and his brother Lewis had persuaded him not to find out the prognosis – usually a life expectancy of 12 to 18 months – after being told his results were the ‘worst case scenario’ of an aggressive, fast-growing form of the brain cancer.

It was decided it would be better for his mental health not to know, and thus be able to live with hope that he could conquer the disease.

Tom added that in some ways he was ‘grateful’ for having brain cancer as it put the important things into focus in his life and made him appreciate them more.

He explained: ‘There’s beauty in it. It brings things into perspective. It’s taught me a lot about life, to value every moment.

‘It’s brought my family and friends closer together, it’s introduced me to inspirational people from all over the world and, most importantly, it’s reminded me that no matter what life throws at us, there is always hope.’

Tom died on March 30 after completing a reunion tour with The Wanted and leaves behind wife Kelsey, daughter Aurelia and son Bodhi.

Hope by Tom Parker is due to be released on May 26.