If you have always wanted to vacation like Tony Stark, then you are in for some really good news. In Avengers: Endgame, there is no place that Tony would rather be than in his lakeside cabin relaxing with his family, and now Marvel fans can experience that exact same environment for themselves. Tony Stark’s cabin from Avengers: Endgame is available on Airbnb to rent, but you might have to pay a pretty good chunk of money to stay there.

It is no secret that Marvel fans are masters at noticing even the tiniest of details, so of course one of the franchise’s fans was able to match the Airbnb listing of a cabin near Atlanta, Georgie to Tony Stark’s iconic cabin from Avengers: Endgame in a recent Reddit post. Since that post blew up, so did the Airbnb listing for the quaint lakeside cabin in the middle of Bouckaert Farm just outside of Atlanta. Now, the cabin’s Airbnb listing proudly flaunts its silver-screen status as a draw for more visitors, as the description includes the line, "Avengers Endgame fans… Would you like to stay in Tony Stark’s cabin? This is the iconic cabin in the movie!" Indeed, photos of the cabin are unmistakable for fans of Avengers: Endgame. The listing shows the cabin’s porch-surrounded facade and the nearby lake, which are shown several times in Endgame. 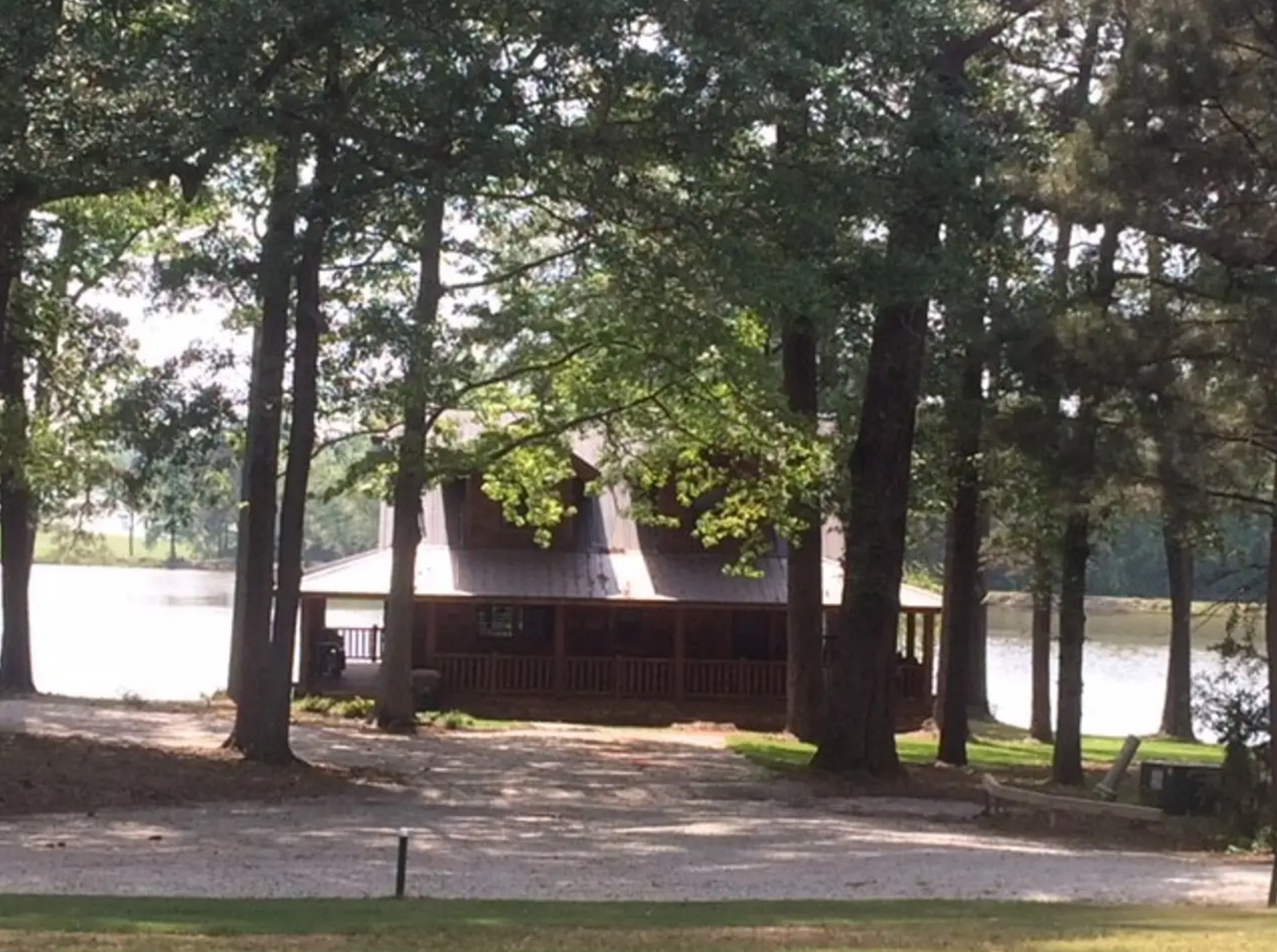 Interior shots show the dinner table that Tony Stark is shown puzzling the concept of time travel at in the movie, as well as the living room where he tells Pepper about his breakthrough. The photos also show Morgan Stark’s bedroom, where the movie’s iconic line "I love you 3,000" is born. 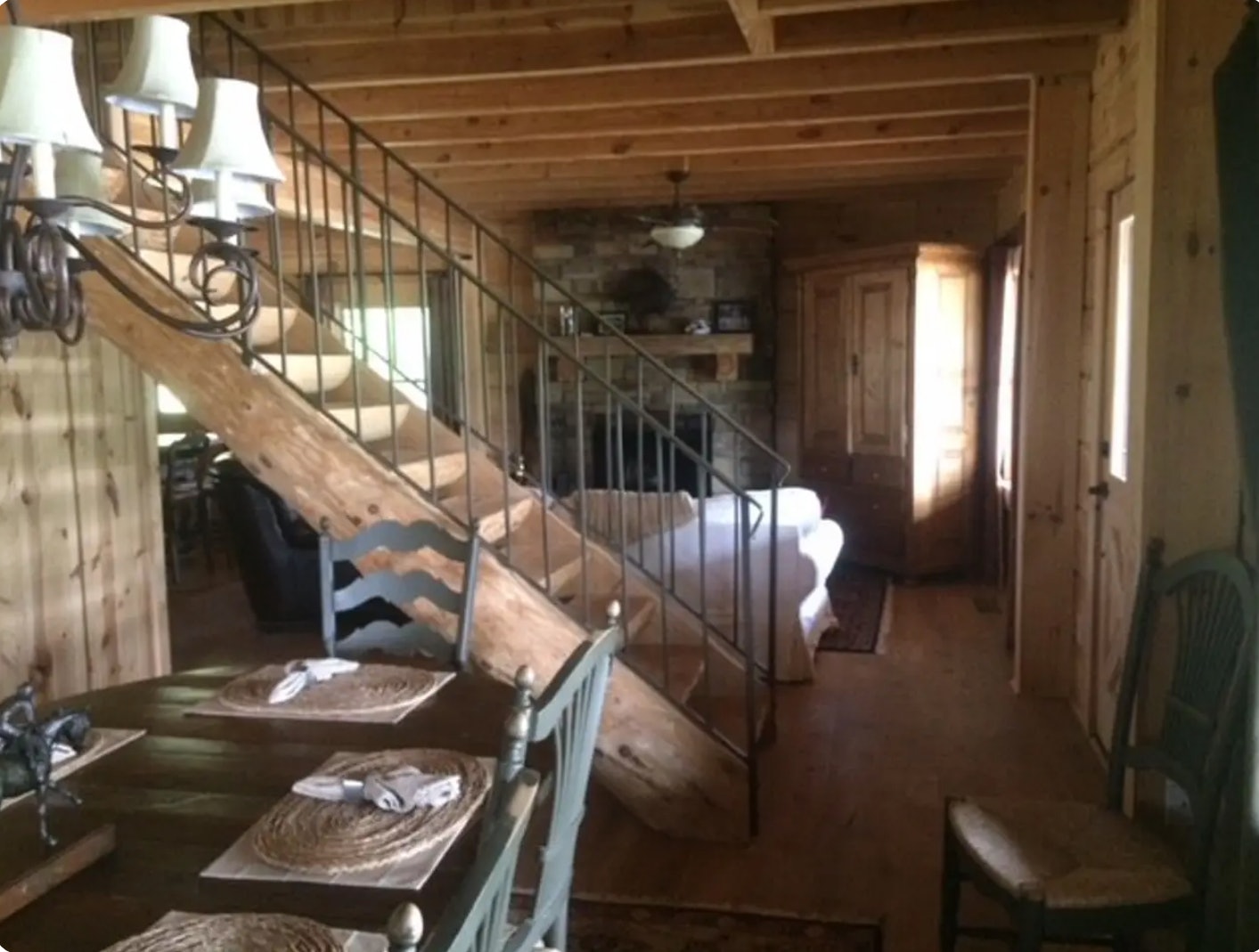 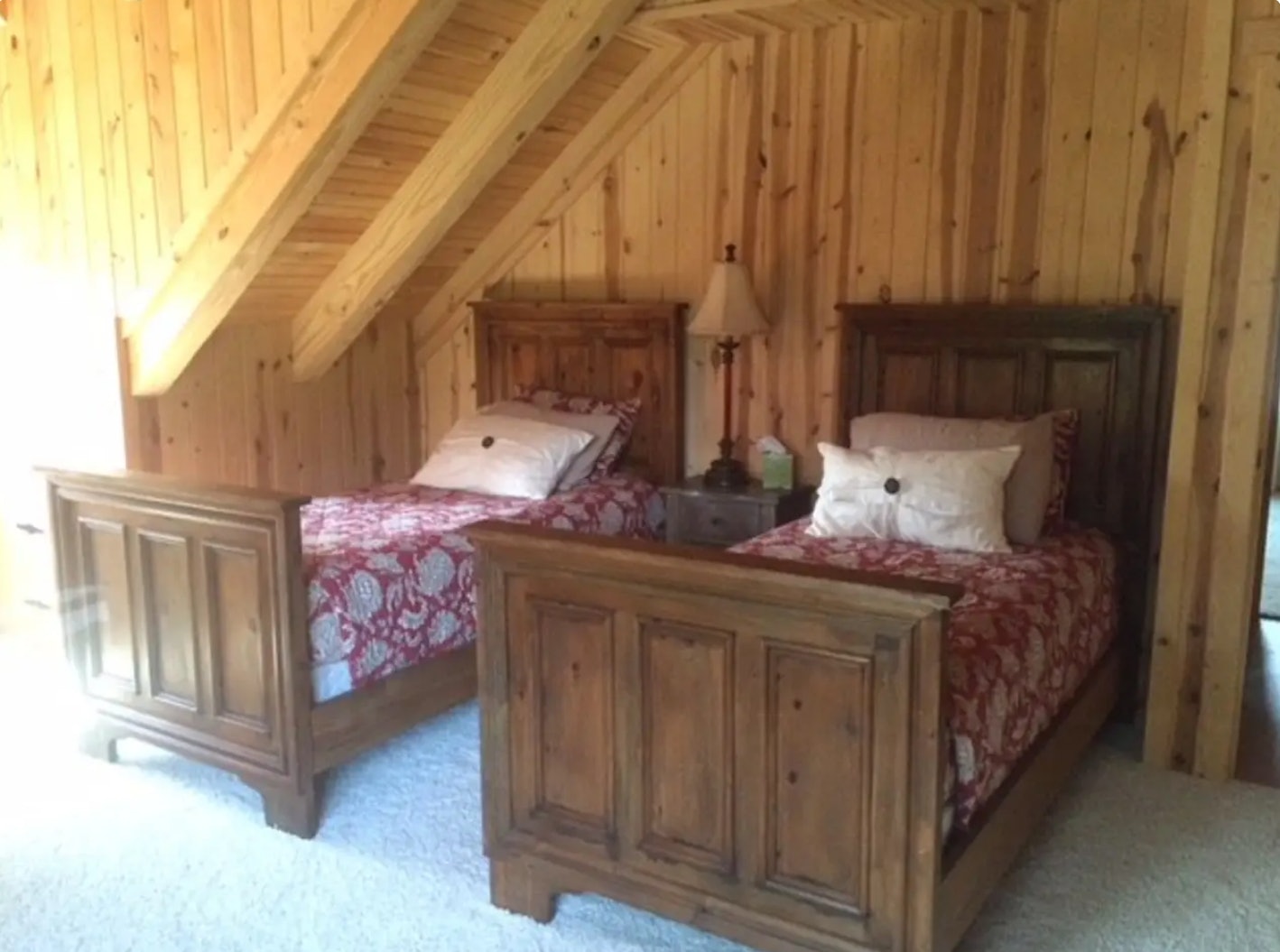 While staying in this cabin will totally give you the full Avengers: Endgame experience (minus that pesky "traveling through time and fighting an all-powerful alien" part), its price has obviously gone up since the Marvel fans discovered it. But actually, it is not too pricey yet. Right now, renters will have to shell out $800 per night to stay in the cabin. While that might sound high, keep in mind that the cabin actually accommodates six guests (just like the original number of Avengers), so if you want to rent it out with five of your friends and split the cost, it is really only $133 per night each. Not too bad for a place that a billionaire genius calls home.

Also surprising: the cabin is still available for a lot of upcoming dates. Obviously, Marvel fans are going to descend on this place pretty fast, but for right now, there are still plenty of available days to rent out the cabin for yourself if you really want to.

All of this is to say, the cabin price and availability is likely to change in the coming days now that it has been confirmed to be Tony Stark’s cabin, but it is actually a pretty feasible option for a place to stay near Atlanta at the moment. Just watch out for old friends showing up unwelcome to try to rope you into a wild time travel mission.