The film has been a hot topic of conversation ahead of its release and was even discussed during a recent interview with Twenty One Pilots frontman Tyler Joseph. The singer revealed that he had actually been working on the movie before he was fired by Cruise. Here’s more on that and why Cruise previously said that a Top Gun sequel shouldn’t be made. 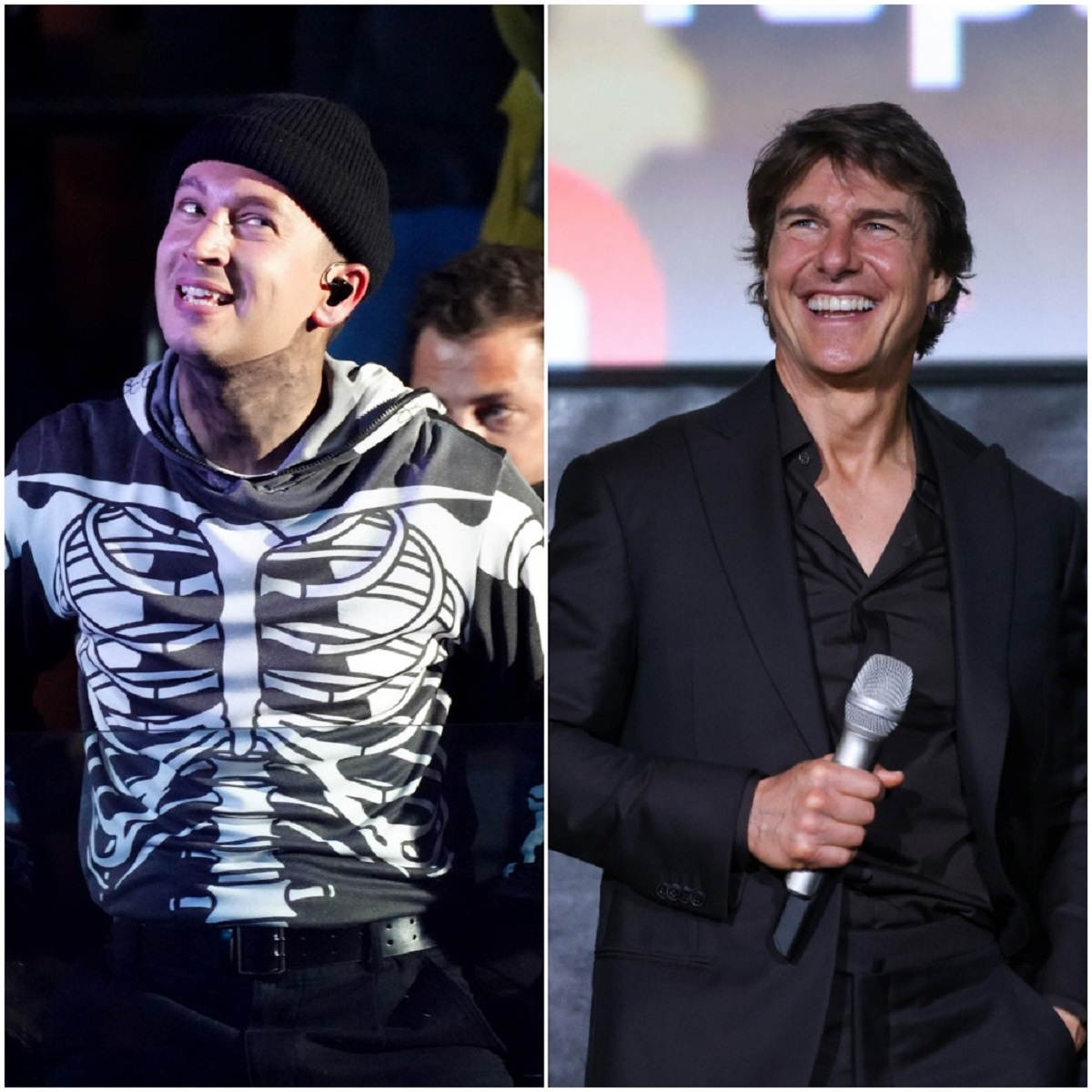 Cruise once said making a ‘Top Gun’ sequel would be ‘irresponsible’

Following the release of the original Top Gun more than 35 years ago, Cruise wasn’t keen on making another one. He even said that doing more Top Gun films would be “irresponsible.”

“Some people felt that ‘Top Gun’ was a right-wing film to promote the Navy. And a lot of kids loved it. But I want the kids to know that that’s not the way war is — that ‘Top Gun’ was just an amusement park ride, a fun film with a PG-13 rating that was not supposed to be reality,” Cruise told Playboy (per Gizmodo) in 1990. “That’s why I didn’t go on and make ‘Top Gun II’ and III and IV and V. That would have been irresponsible.”

Well, apparently Cruise had a change of heart because Top Gun: Maverick which was put on hold numerous times because of COVID-19, has been made and is set to hit theaters on May 27. 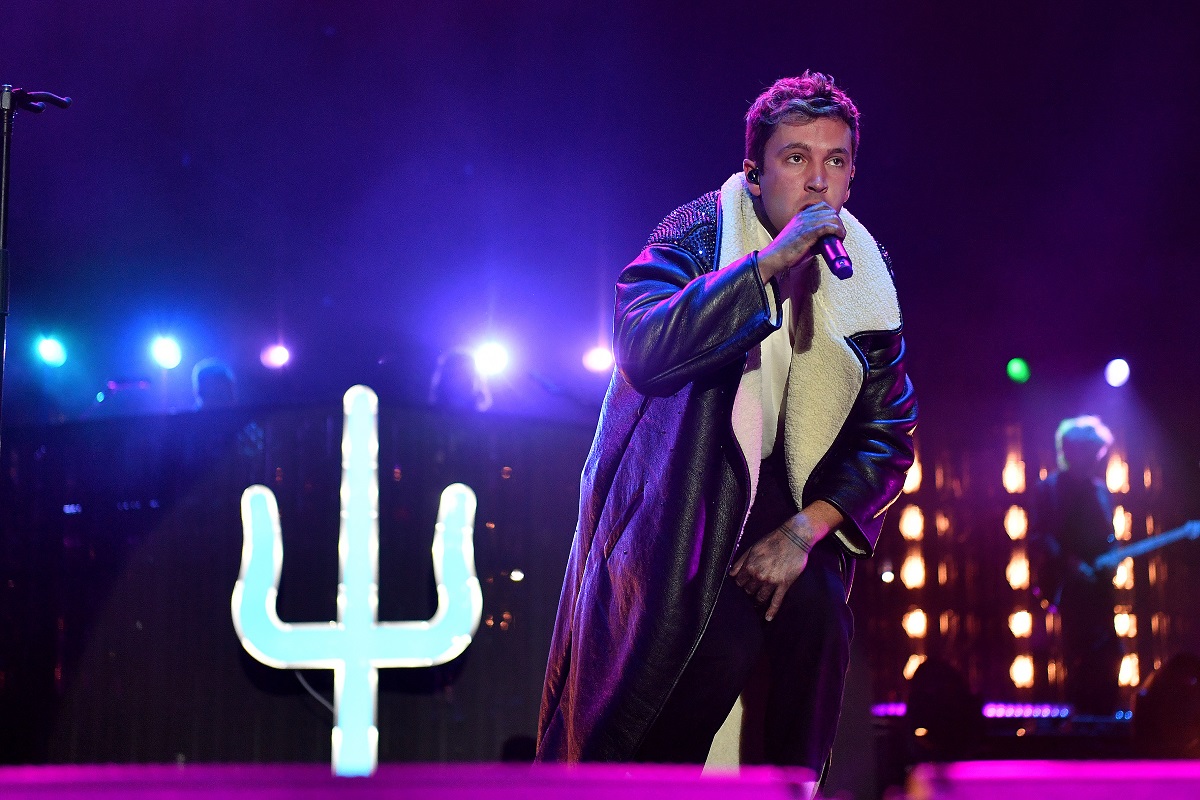 Joseph stated that he was axed before he even finished writing the song. But when it comes to his music these days things are going well. In fact, Twenty One Pilots recently signed on to do MTV Unplugged.

“We’re doing a set for MTV Unplugged coming up … For me, the MTV Unplugged series has become less about playing something not plugged in, but more about presenting the artist or band in a different way than they’ve ever presented themselves, so that will be the case for this,” he explained. “We’re really excited for this on June 9th. Usually, Josh and I perform to pre-recorded tracks. I always like to say we’re proud of those tracks because we made them ourselves, but they’re prerecorded nonetheless so that we can focus on the performance and be able to engage with the audience. For this, we’re going to be building off the tracks for you in real-time to create a new version of our songs.”