Tyler Cameron had the right idea with this — after all, as they say, when in Rome — but he lacked a little bit on the actual execution here, and his ignorance of weed cost him BIG time!

The hunky one-time Bachelorette star revealed a HIGHlarious story in his new memoir-slash-self-help book, entitled You Deserve Better: What Life Has Taught Me About Love, Relationships, and Becoming Your Best Self (pictured in inset, above).

In it, he recalled the time he was flown out to Los Angeles to take on a second audition with Bachelor producers only to see everything go HORRIBLY wrong because of a marijuana edible! Oh, no!!!

In the book, the hunky former college football player revealed how he was curious about Los Angeles, because he had never been before and the state of California was making big news regarding their decision to legalize marijuana. Impressed by the readily available dispensaries all over the place, Cameron told himself this would be the perfect time to take his Bachelorette audition meal money and get high for the first time in his life.

Speaking to Insider about the story he also shared in the new book, Tyler  explained (below):

“Recreational marijuana had been legalized in California, and I thought this would be the perfect chance to go see one of these dispensaries everyone had been talking about. I didn’t even know how to smoke a joint or anything like that. So I wasn’t going to start there, I was going to start with the edibles, which is probably the worst thing to start with.”

Um… yeah! No kidding! After making that fateful mistake, Tyler ended up meeting a friend for dinner — and then the drug really started to kick in.

While at dinner, he claimed he became so paranoid from the edibles that he believed Bachelor producers were taking pictures of him in the restaurant bathroom — and that his Uber driver was even in on the spying conspiracy! When he got back to his room a few hours later, he says he acted “awkwardly” in front of show execs and then rushed to bed.

“I immediately crawled into bed and hid under the blankets. I swear I heard someone knocking at the door, but it might have just been my paranoia. Either way, I didn’t answer, and I was careful not to make a sound. I stayed hidden under those covers until morning.”

And when morning came, he was convinced he f**ked up his opportunity to get on the hit reality TV show. Tyler summed it up, saying:

“The whole flight home, I thought to myself, I am going to get cut. At that point, I figured the producers knew I had been high and that I’d broken curfew. There was no way I was going to get on this show after my behavior. I couldn’t believe I had blown it.”

Of course, he didn’t blow it, and went on to become a Bachelorette sensation. But still… what a funny edible story! Just goes to show you gotta be careful with that s**t!!! 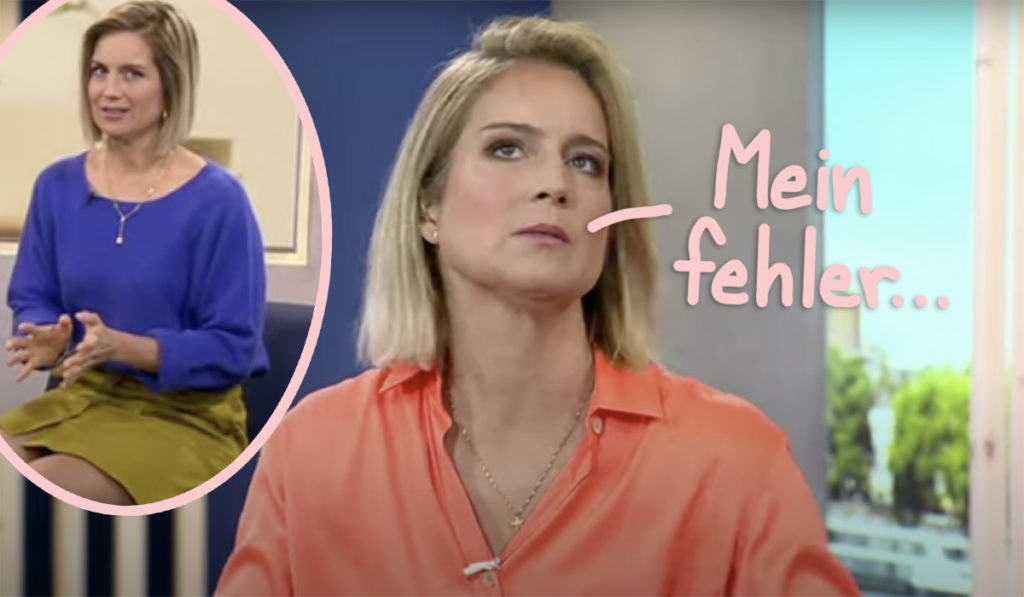 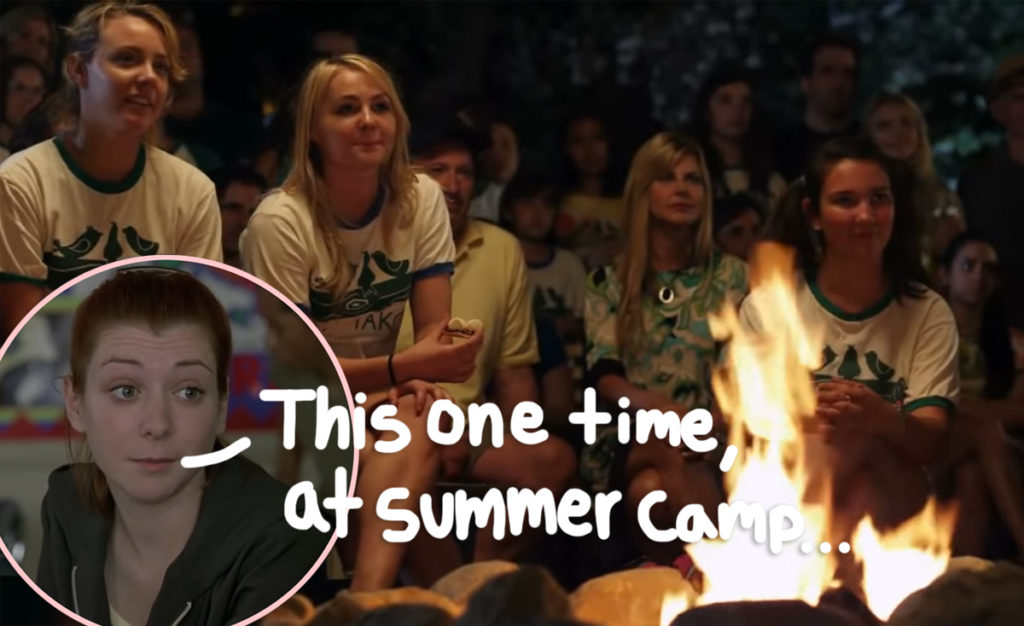 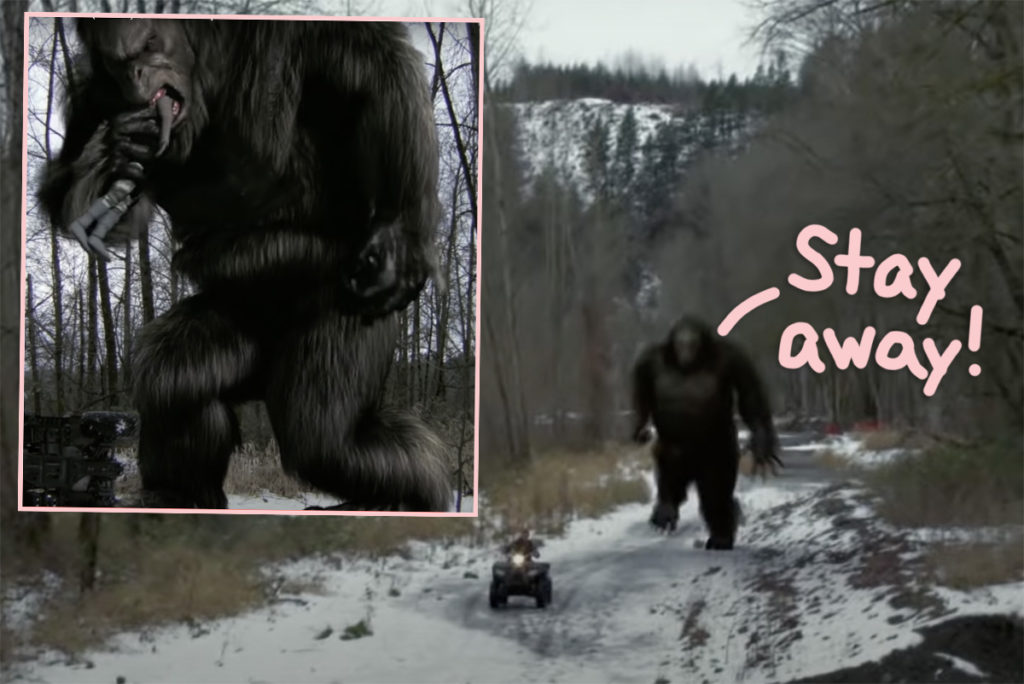 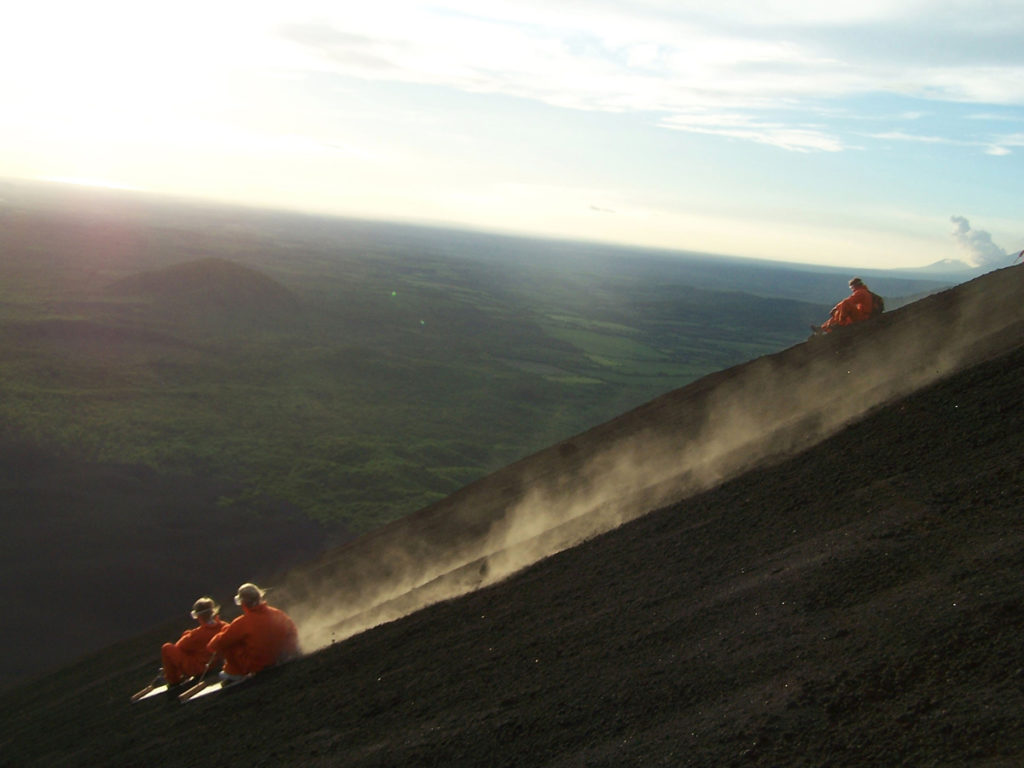