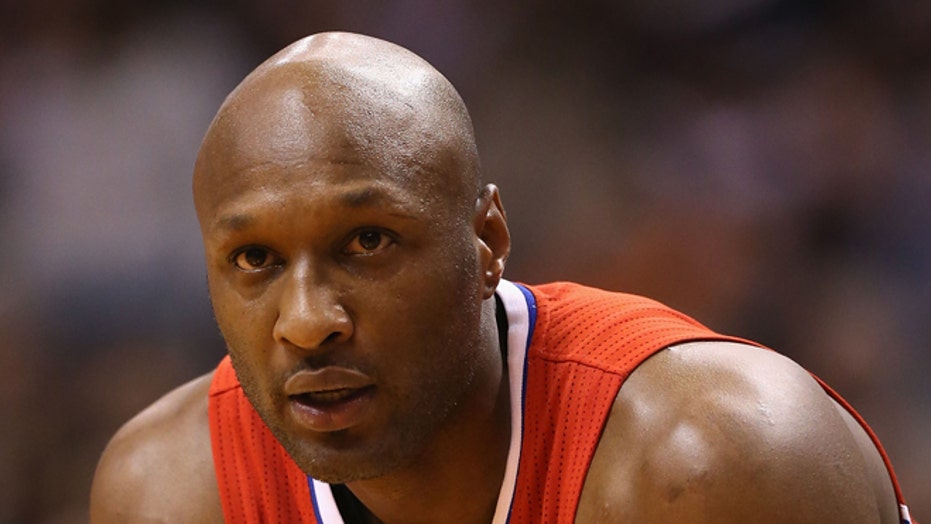 Lamar Odom almost died in October 2015 after overdosing at a brothel outside Las Vegas.

His recovery has been long and steady over the years and Odom is currently working on his addiction issues and opening up about some devastating trauma in his life in an upcoming documentary, "Lamar Odom Reborn."

In the upcoming film, the former basketball pro works with director Mike "Zappy" Zapolin who gave Odom a "psychedelic intervention" that involved the drugs ketamine and ibogaine.

Zappy, who does not have a medical background, told Fox News, "I would say to [critics] that the traditional medicines have a place but right now but we have millions of people in this country suffering from addiction or depression or PTSD. The paradigm is broken and so we have to disrupt it." 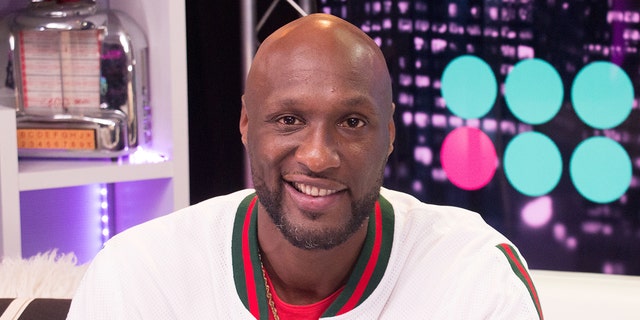 The 53-year-old filmed their journey together, and Zappy admitted he first thought Odom was going to be a "spoiled celebrity" but when "I got to know him, I realized that he is really serious trauma."

Odom's mother, Cathy Mercer, died of colon cancer when he was 12. His grandmother Mildred Mercer, who raised him, died in 2004, and his almost 7-month-old son Jayden, died of sudden infant death syndrome in 2006.

"You're just doing whatever you can to try to not be with yourself in that trauma and that pain that you're carrying. So I was like, I think you need to trust me and come and do some ketamine treatments," Zappy explained.

The entrepreneur said Odom told him after the treatments he "never felt so good in [his] life." Zappy confirmed a doctor monitored Odom's vitals.

"He's like a lion," Zappy said. "When he came to me he was in kind of rough shape. He tried everything else and nothing worked."

In addition to formerly playing for the Los Angeles Lakers, among other NBA teams, Odom is also known for his short stint on reality TV while he was married to Khloe Kardashian. He is now engaged to personal trainer Sabrina Parr.

The filmmaker hopes the project encourages other people not to give up on their mental health. "I would like people to see that no matter who you are, no matter how much fame or success happened [in your life] we're all humans and we have trauma in our lives and there's help for you."

A rep for Odom did not immediately respond to Fox News' request for comment.