Vanderpump Rules star Lala Kent recently revealed that she may not return to the popular Bravo reality series if it is renewed for another season. Here’s what Kent said about her fellow cast members and why she might leave the show. 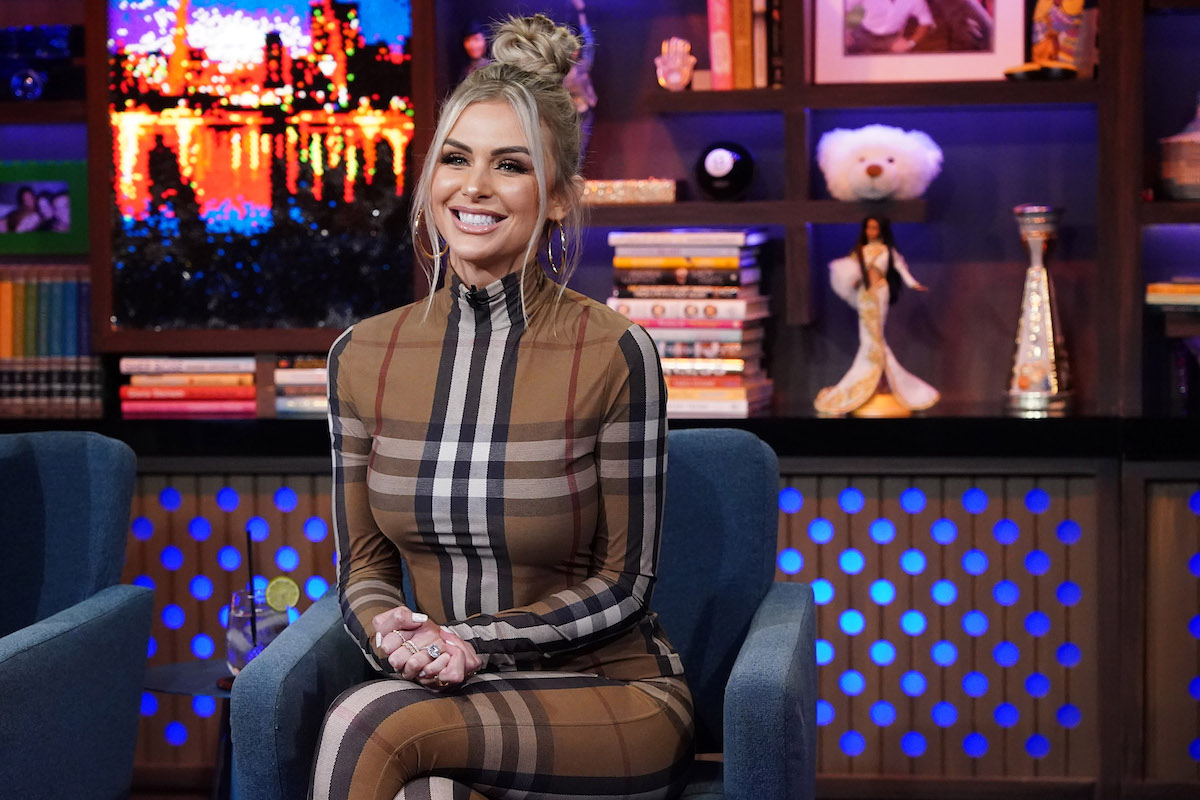 Lala Kent joined the cast of ‘Vanderpump Rules’ in season 4

Kent joined Vanderpump Rules as a guest for seasons 4 and 5. Although she was not an original cast member, she made a strong impression on the audience and her show mates. Kent became a main cast member for seasons 6-9.

During her time on the show, viewers have watched Kent have a fling with castmate James Kennedy, grieve the loss of her father, experience being a first-time mother, and more. If she leaves the show, she will follow former cast members Stassi Schroeder and Kristen Doute, who were fired after season 8 for racist actions, and Jax Taylor and Brittany Cartwright. 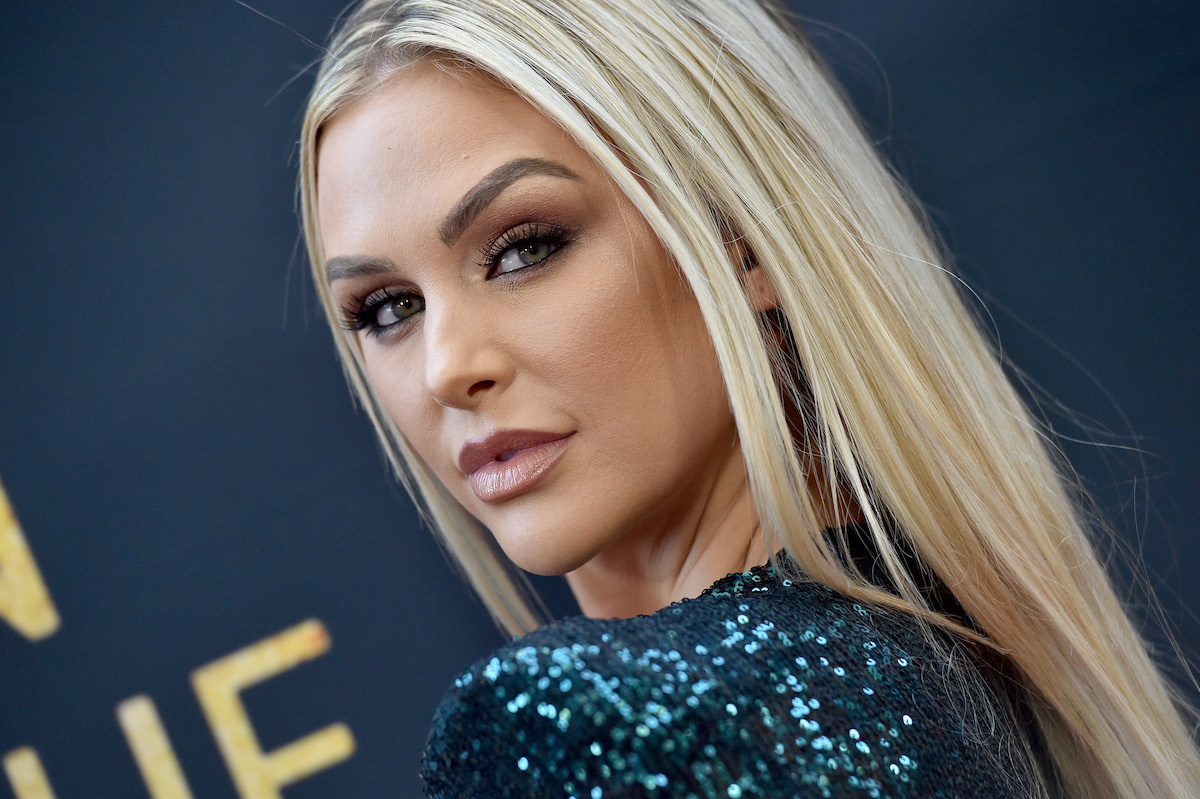 Lala Kent hinted she may not return to ‘Vanderpump Rules’

On Wednesday, Dec. 8, Kent released a new episode of her podcast, Give Them Lala. She candidly discussed what it was like filming the Vanderpump Rules season 9 reunion. The season is still currently airing, and the reunion was taped recently.

Kent said that events at the reunion made her think she might not return to the show if asked back for another season. “[If] tomorrow they call me and say, ‘We’ve been picked up,’ I would take a big pause because I don’t know if that’s the space for me anymore,” Kent said (via Page Six).

The 31-year-old continued, “I left that reunion feeling not much resolve. I left feeling a bit alone and isolated,” she admitted. “After that reunion, I sat back and thought, ‘Is this the space for me anymore, or do we need to do some soul-searching?’”

Kent said that only one of her fellow cast members reached out to her after the reunion. “I didn’t hear from one person on my cast except for Raquel [Leviss] to say, ‘Hope you’re doing OK.’ That was very telling for me.” 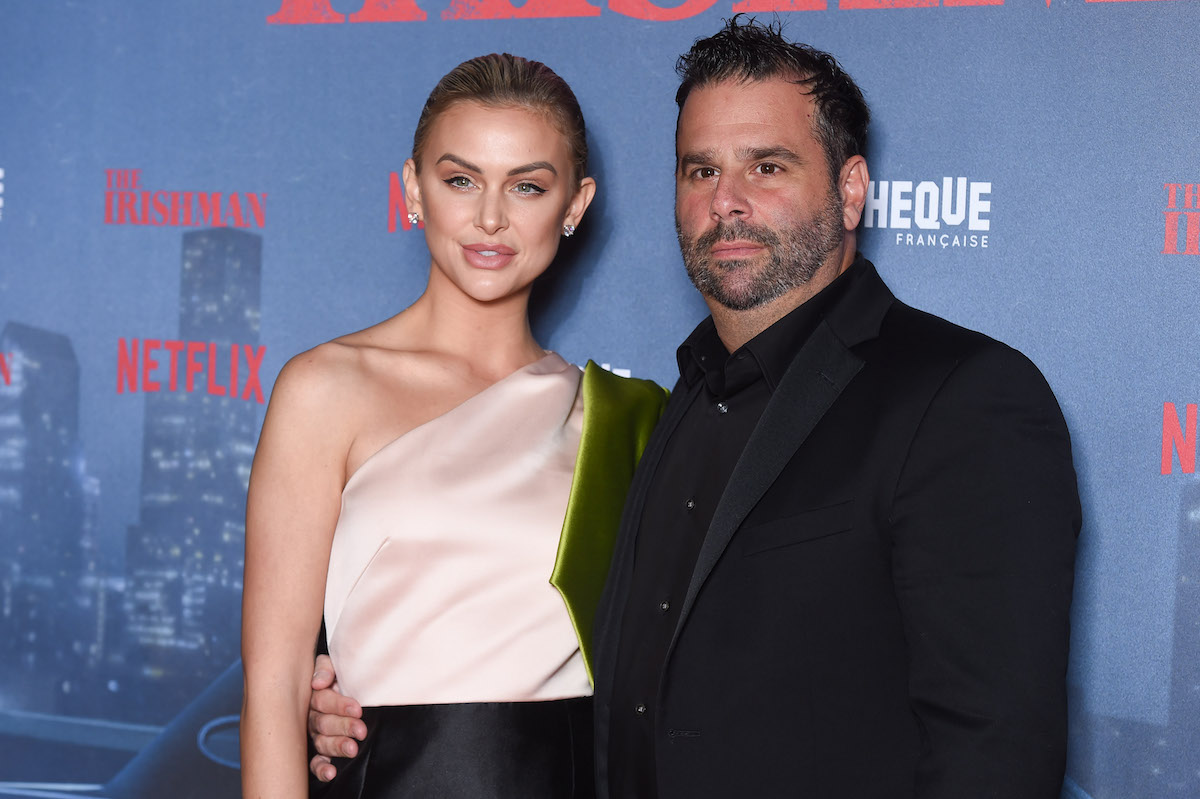 The reality star recently ended her engagement to Randall Emmett

One of the reasons Kent expected her friends to reach out to her is that she recently called off her engagement to film producer and director Randall Emmett. Kent has confirmed the breakup, but she has not directly acknowledged the reasons for the split.

“I’m not saying that this group of my friends are bad people in any way. Just because I’m going through something doesn’t mean the world stops,” Kent shared on her podcast. “But I was visibly upset on the reunion, and for not one of them except for my little Bambi to reach out and say, ‘I just want to say I’m sorry for what you’re going through,’ was, like I said, eye-opening.”

“Bambi” is Kent’s nickname for Racquel Leviss, whom she once famously called “Bambi-eyed b****” on the show. Leviss also recently ended her engagement to fellow cast member James Kennedy, and their split was announced just after filming the season 9 reunion.