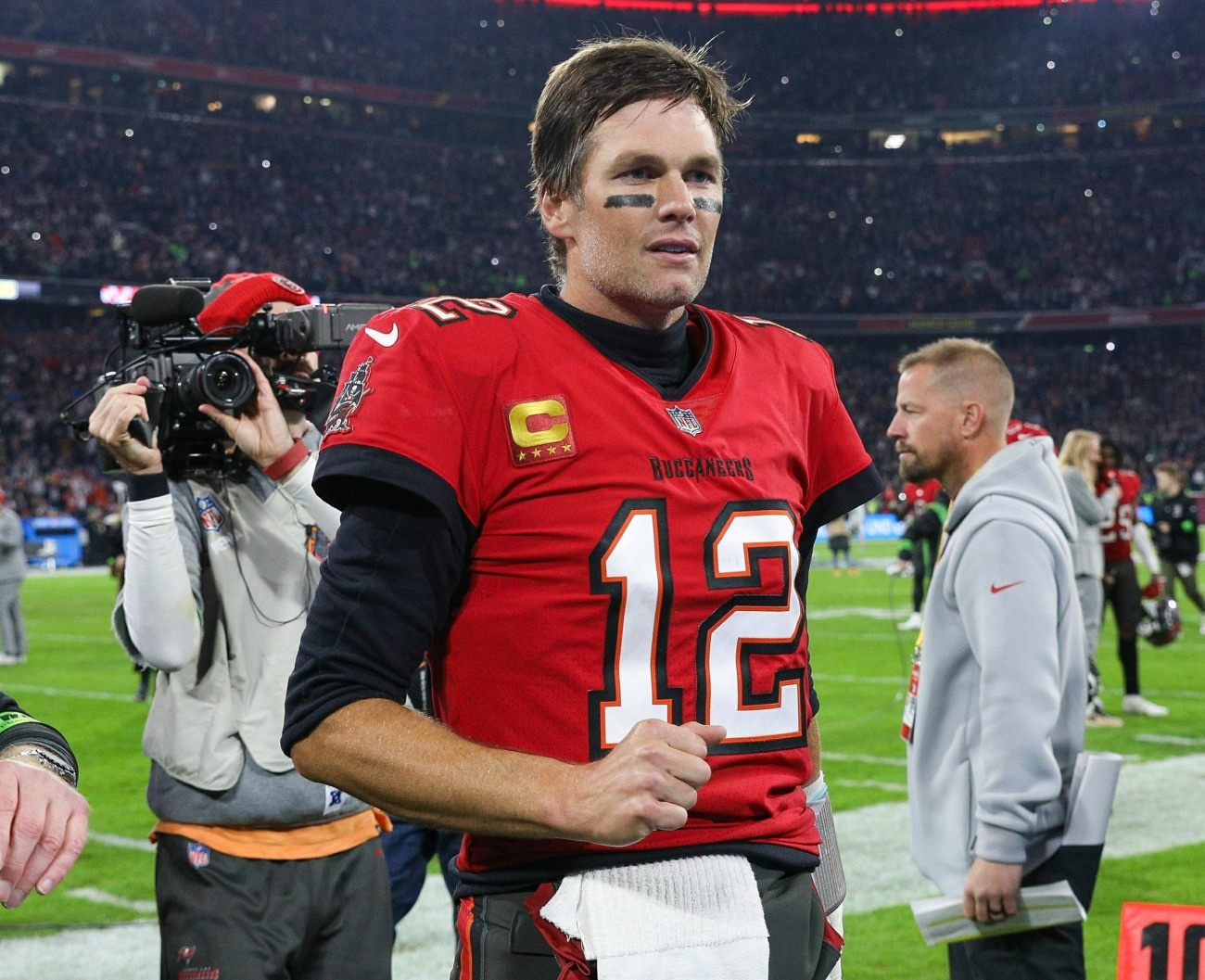 For the past week, many have watched as FTX has gone belly-up. FXT was a cryptocurrency company, one which paid celebrities a lot of money to hype the f–k out of crypto. Of course, the crypto “market” has been imploding for months and a lot of people have lost a lot of very real money. Some of the people who lost a lot of money are now suing the celebrities who promoted FTX. Celebrities like Tom Brady, Naomi Osaka, Steph Curry, Gisele Bundchen, David Ortiz and more.

On Independence Day, Tom Brady tweeted an advertisement he starred in for cryptocurrency exchange FTX. In the ad, he’s dressed in board shorts and a T-shirt and uses a flamethrower to melt a block of ice and release some cartoon bitcoin.

“You don’t need a flamethrower to buy, sell, and trade bitcoin and crypto safely. You just need FTX,” he says in the ad. It was part of a major marketing campaign led by FTX, which paid household names to promote digital currencies to at-home investors. But it turns out that things weren’t so safe. The Bahamas-based company went into bankruptcy late last week, and customers are unable to retrieve their funds.

The filing also names FTX’s founder and former CEO, Sam Bankman-Fried, as a defendant. The onetime golden child of the crypto sector oversaw the company until it declared bankruptcy. It has since been reported that FTX was moving customers’ cash into an investment fund that it owned.

Wow, that thing everyone said was a giant scam turned out to be a giant scam, who would have thought? Well, honestly, I’m shocked that these celebrities don’t have better advisors. Not just better financial and business advisors, but better PR people – anyone with any f–king PR sense knew that the crypto sh-t was going to blow up in a lot of people’s faces and that it would be a catastrophe from a branding standpoint. And where were these celebrities’ lawyers too?? Jesus.

Speaking of, with the lawsuit and the absolute debacle of FTX’s bankruptcy, some people are speculating that THIS was the reason why Gisele and Tom Brady actually divorced. As in, they were protecting their assets, or more like Gisele was protecting her assets. This TikTok, below, is going viral – I love the gossip research!! That being said, I don’t think Tom and Gisele’s divorce was solely about FTX, but I buy that it was a factor. Perhaps a major factor. 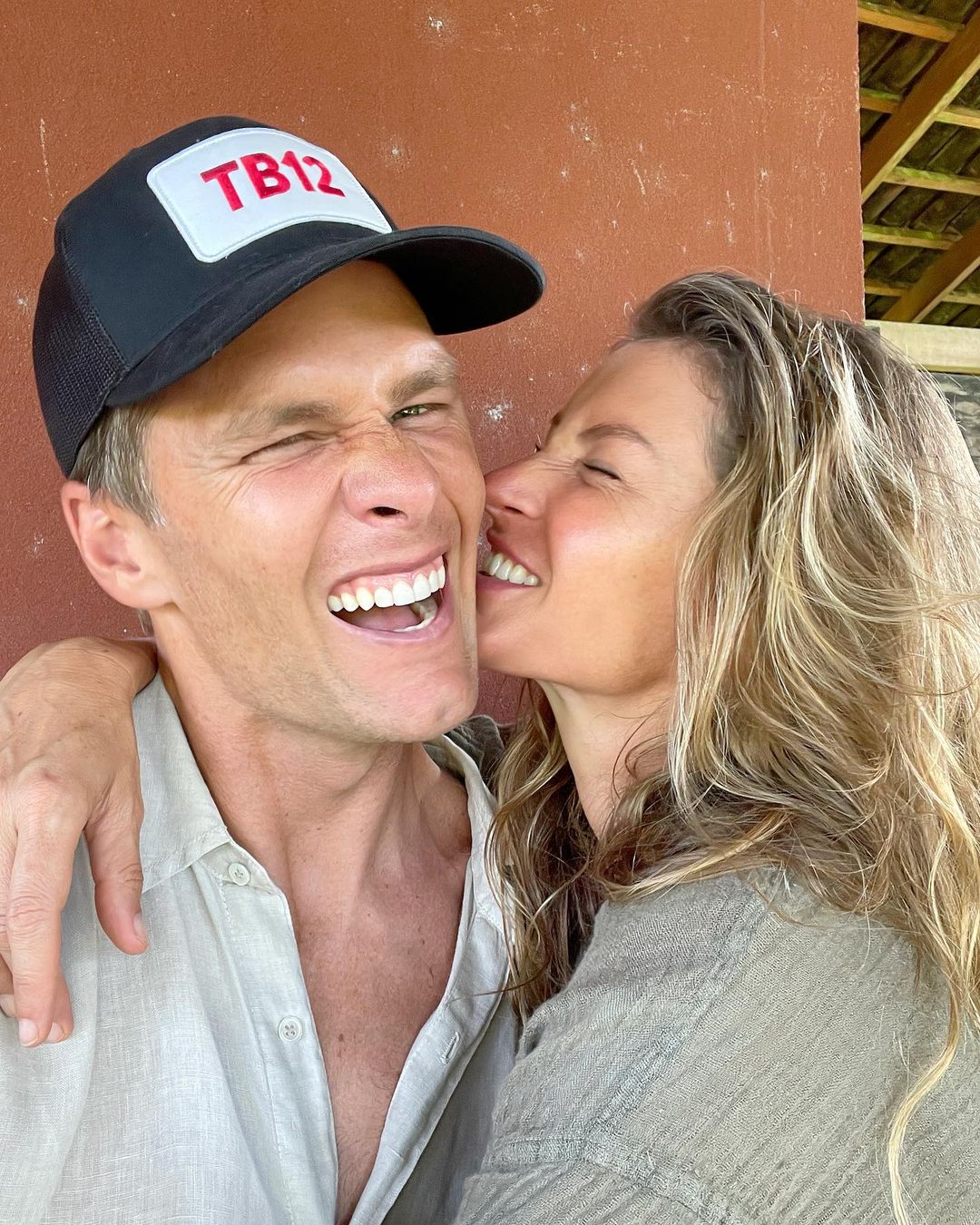 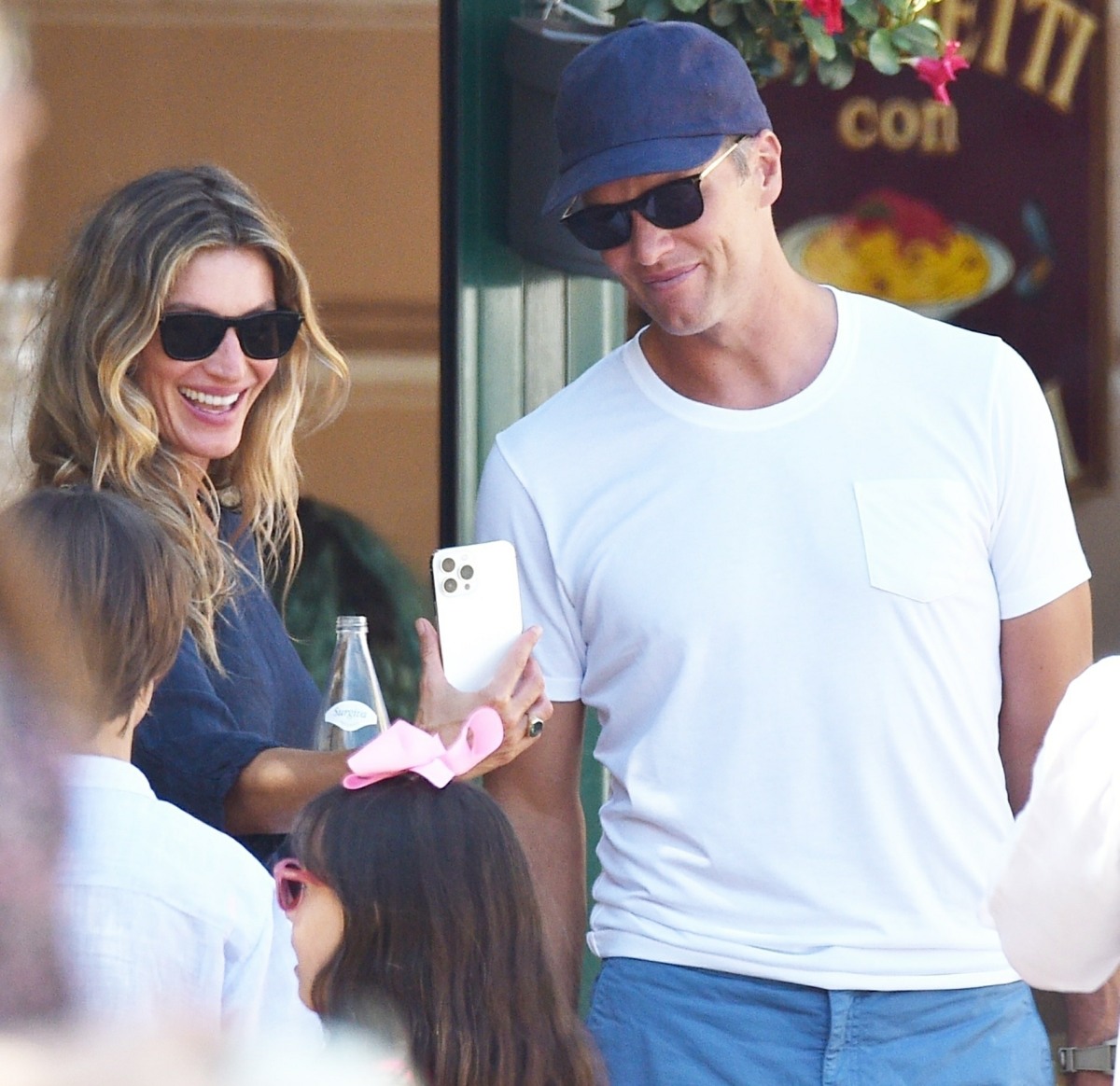