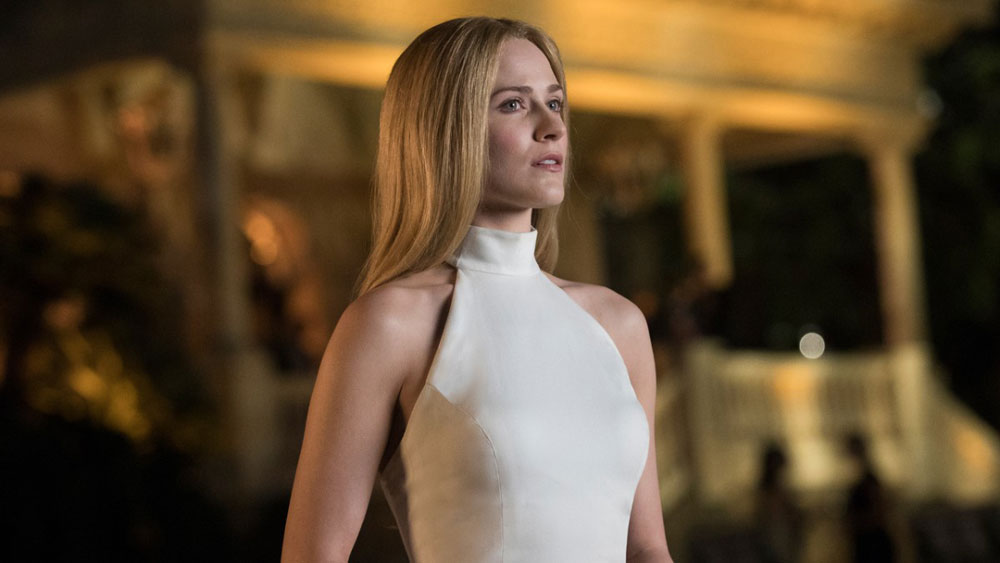 Westworld started off as such an engaging, smart show. It had so much promise and while there was a lot to unpack it was riveting enough to make me want to figure it out. Plus the performances were incredible, especially by Jeffrey Wright, James Marsden and Thandie Newton. God I love Thandie in that. I was going to make something of the fact that Westworld did not get a single Emmy nomination this year, but it actually wasn’t eligible due to timing. It had five last year, with Thandie taking home best supporting actress. The second season was messy as f-ck though and I gave up a couple of episodes in. It was so complicated that at least four of the actors said in interviews that they found it confusing! Consider that they a) have access to all the scripts and b) presumably want to keep their jobs and are still badmouthing their employers. That’s how bad it was. Anyway the showrunners promise it will make more sense next year. Of course it’s all about ratings but I don’t think they should be getting any more chances. Here’s more:

There are spoilers for season two of Westworld below

Westworld is getting a major upgrade for its long-awaited season 3. The HBO sci-fi drama has several new locations (such as a near-future Los Angeles) and some new major cast members (like Breaking Bad alum Aaron Paul), and the famously ultra-twisty show makes its most surprising change yet — a storyline that’s a bit easier to follow.

“This is season is a little less of a guessing game and more of an experience with the hosts finally getting to meet their makers,” co-showrunner Jonathan Nolan says.

Giving their first interview about the new season, Nolan and fellow showrunner Lisa Joy describe a new iteration of the acclaimed HBO drama that’s a major departure in some respects from the first two seasons, where the rebelling android hosts were largely trapped in the Wild West theme park. At the end of season 2, Evan Rachel Wood’s vengeful Dolores (check out the new photo above) escaped the park and took the CPUs for several of her companions with her.

“I love shows that find a groove and hang with it for 100 episodes — that was never this show,” Nolan says. “We always wanted every season to find our characters in radically different circumstances. And with a cast this talented, watching the metamorphosis of all these characters is one of the most fun parts.”

And which characters are those, exactly? We know Dolores is back, but the showrunners aren’t yet saying which other familiar faces are returning.

As for Paul’s mysterious new character, we found out a few tidbits. Paul plays a construction worker in Los Angeles named Caleb who has a strong impact on Dolores, who along with other hosts experiences major “culture shock” now that she’s in the real world.

“Aaron’s character will challenge Dolores’ notions about the nature of humanity,” Nolan says. “He’s the type of person who doesn’t get to go to Westworld.”

And not only is the story line a bit more linear this season, but there’s no time jump either (at least not at first), with season 3 picking up directly after the events in season 2. “We’re looking at the aftermath of the massacre in the park,” Joy says. “After all they went through to get out of the park, Dolores finally got what she wanted, so we wanted to see how she interacts with the world and what her plan is. That’s a part of the story we were excited to tell.”

I love Aaron Paul (watch The Path on Hulu) and he can definitely act. This is the first time I’m hearing that he’s joining the show. I just watched the trailer for the third season and it looks like interesting scifi and a departure from what we’re used to. The city setting, the futuristic vehicles and Paul’s narration make it interesting to me. I’ll wait until the reviews are in before I give it a chance though. I’m still salty about the time I wasted trying to decipher the first few episodes of the second season. 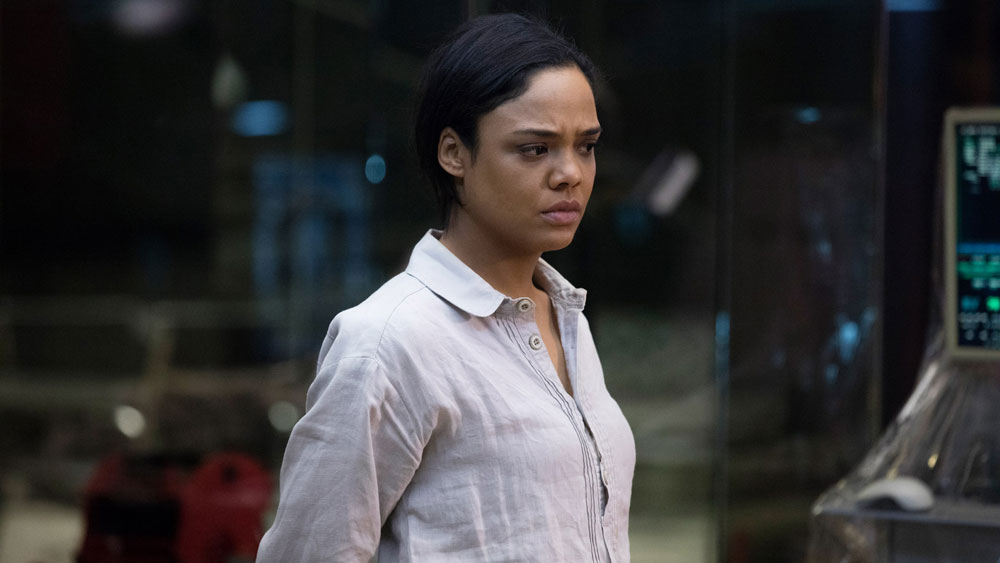 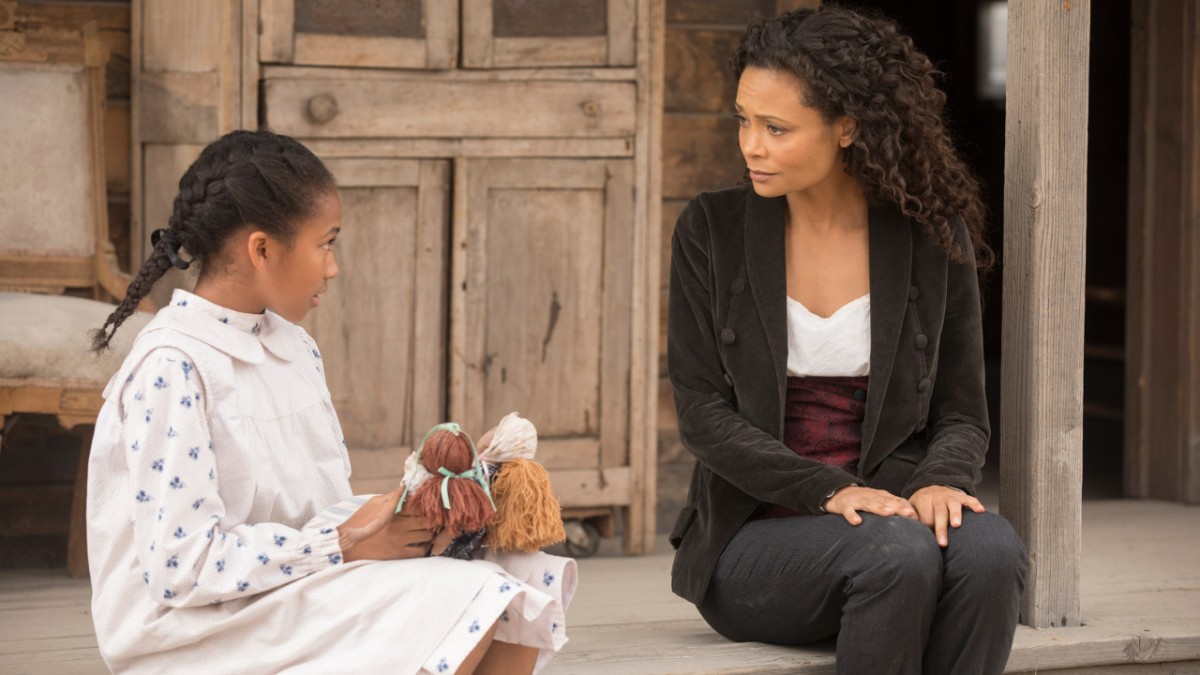