You guys remember Alyson Stoner, right? She’s the phenomenal dancer that literally cut up every Missy Elliott music video in the early 2000s, with the most memorable being "Work It." She was also in Elliott and Ludacris’ 2003 hit "Gossip Folks" music video, followed by my personal favorite "I’m Really Hot" in 2004. Have you ever wondered what is Alyson Stoner up to in 2019? Well, still kicking some major ass in the dance department and then some.

You all remember that the girl is seriously blessed right? She was huge on the children’s TV and movie circuit in the 2000s, after her career was kickstarted by Missy. She starred in Cheaper By The Dozen in 2003 and then the sequel Cheaper By The Dozen 2 in 2005. In 2008, she was featured in the Disney Channel Original Movie Camp Rock alongside Demi Lovato and the Jonas Brothers. In it, she showcased her vocal range and exemplary dance skills. She also returned for the Camp Rock sequel, Camp Rock 2, in 2010.

Stoner also showed off more of her dancing skills on the big screen in three films from the Step Up franchise: Step Up, Step Up: 3D, and Step Up: All In. As a voice actor, she also lent her pipes to the animated series Phineas and Ferb. So, what is she doing now?

On Aug. 26, Stoner rocked the 2019 MTV Video Music Awards stage during Missy Elliott’s Video Vanguard performance. If you missed it, thank gawd for YouTube. Stoner killed it. The 26-year-old reprised her role as an unforgettable child dancer and made an incredible cameo on stage in a bright yellow tracksuit. It was totally epic. 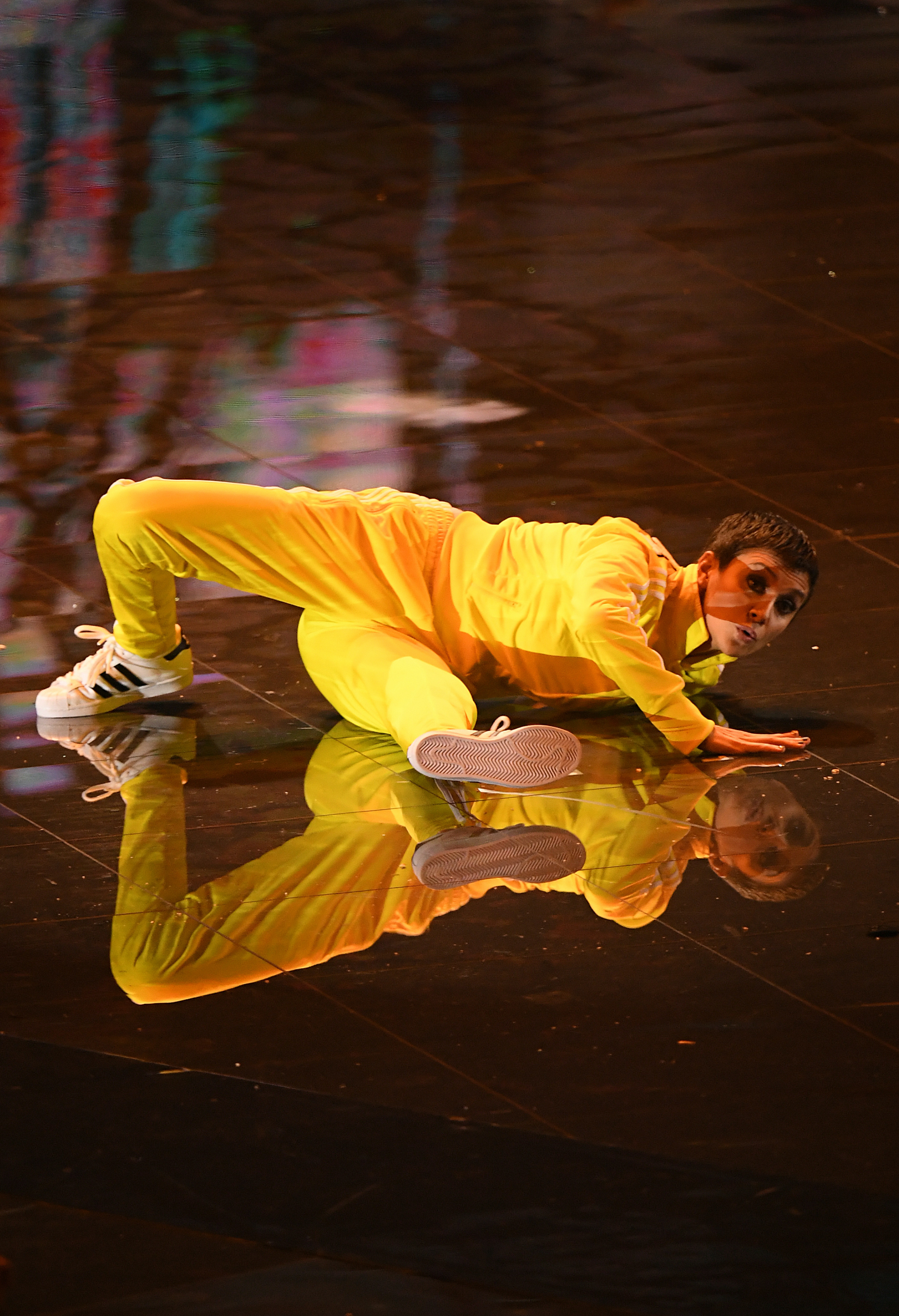 When she’s not acting or dancing, it looks like the triple threat is writing original music. In February 2019, Stoner released an original track called "Stripped Bare." The song is all about learning to let go of the past so one can have a brighter future.

In a January 2019 interview with People, Stoner discussed what the song truly meant to her. "Several years ago, I discovered I was being taken advantage of since childhood and left in a very compromised position,” she started. “My health was affected along with my career path, my relationships and identity. So the song itself is kind of an emotional labyrinth. There’s sorrow and betrayal and a feeling of being at ground zero but it’s also mixed with this incredible promise for a new beginning. There’s unparalleled resilience. I see it as sort of the precipice of life and voice and story that’s finally my own.”

“You think it’s a sad song, but it’s an anthem," she added. Check out the powerful track and raw video below:

Stoner Is A YouTuber

With over 632,000 subscribers, NBD and it’s no surprise that Stoner makes some pretty incredible content y’all.

Of course, there are some dance videos, but she’s got a ton more inspirational clips on how to live your best life. Like, her latest uploads are called How To Love Yourself in 7 Minutes and Three Reasons You Need to Slow Down. OMG, she’s like the next Deepak Chopra and I’m totally here for it.

Stoner Plans To Host a Podcast

According to Stoner’s Instagram, she’s going to drop a podcast in Fall 2019. It’s going to be called Simplexity Podcast. Not totally sure what it’s going to be about, but Stoner offered a bit of a description under the promo photo. "Meet your host, the queen of questions @AlysonStoner It’s time to get curious and contemplative. ‼️‼️" she wrote.

Hmm… judging by the inspiring and uplifting content on her YouTube channel I have a feeling Stoner’s podcast is going to be quite reflective and encouraging.

Stoner is clearly up to so many amazing things and I can’t wait to see what she does with her podcast. If you are too, don’t worry — I’ll totally keep you posted. Until then, I’m going to try to get my life together by watching more of her YouTube videos. K, byeee.