The long-running, popular musical talent show “American Idol” has had quite a few stars join its judges panel throughout the years. The show, which first came out back in 2002, has now had almost 20 seasons while also featuring a rotation of legendary celebrity icons.  According to History, following its successful first season, “‘American Idol’ became one of the most popular TV programs in U.S. history and spawned a slew of talent-competition shows.”

However, while “American Idol” is known for showcasing upcoming new talent, what really makes the show stand out from the rest is the interaction between the celeb judges and the aspiring artists. “American Idol” does a great job at finding the next music sensation because of the judges who are there to help push and mentor them. Per Goldderby, there have been a whopping 14 judges on “American Idol” over the years.

With so many superstars who’ve served as mentors and provided advice for “American Idol” contestants, we decided to find out who maybe wasn’t the most talented person on the panel. In 2021, Nicki Swift asked 581 readers to tell us who is the least talented “American Idol” judge, and the results are not what we anticipated! Here’s a hint: They were one of the original judges on the show. Keep reading to find out more. 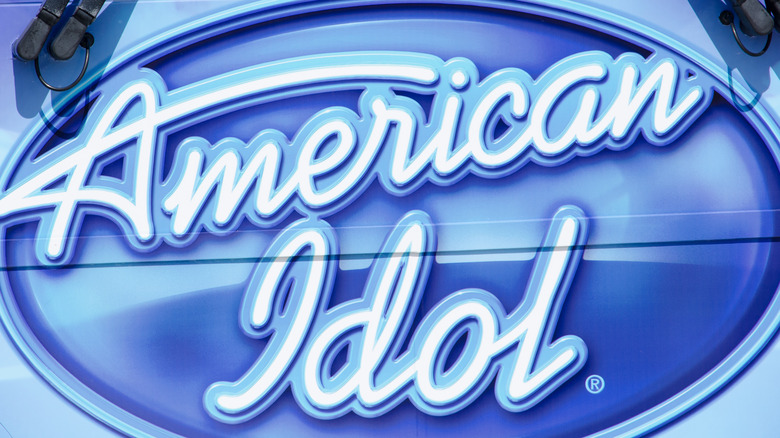 In 2021, Nicki Swift polled readers to find out which “American Idol” judge is, well, lacking in musical talent. We surveyed 581 fans to get to the bottom of our question, and the results surprised us! According to our data, an OG judge was named the most for lacking in talent. American pop singer and popular dancer Paula Abdul received the most votes in our survey with 31.33% of the vote. Abdul was one of the first three judges when “American Idol” debuted. She starred alongside musician and producer Randy Jackson as well as the producer of the hit series, Simon Cowell. (Jackson and Cowell weren’t options in the survey.)

The judge who was named the second least talented in our survey raised eyebrows, too. Following Abdul was another shocking revelation as pop-star sensation Katy Perry received the second-most votes with 21.51%. Luke Bryan was close by with 20.65%, then Keith Urban with 17.90%. The judge that received the least amount of votes for lacking in talent was, of course, music legend Lionel Richie with only 8.61% of votes.

Perhaps our voters aren’t fans of pop musicians, as Abdul and Perry were named the most in our recent survey. The Grammy Awards beg to differ, though — Abdul has two Grammy nominations and one win.