Fox News Flash top headlines for May 21 are here. Check out what’s clicking on Foxnews.com

Whitney Houston may go on tour again – as a hologram, according to a report.

Houston’s hologram is reportedly already under development and would perform some of her greatest hits like "I Wanna Dance With Somebody (Who Loves Me) and "The Greatest Love of All", according to The New York Times.

Other late-stars like Roy Orbison and Frank Zappa have also toured the country as a hologram, according to The Times. She would also reportedly be backed up by her original band and dancers.

“The hologram has taken precedence over everything,” Pat Houston, Whitney Houston’s sister-in-law and former manager, told The Times.

The hologram tour is one of many ideas being considered by Pat Houston, who is the executor of Whitney Houston’s estate. Others include a Broadway musical and a new album with unreleased tracks, according to The Times. 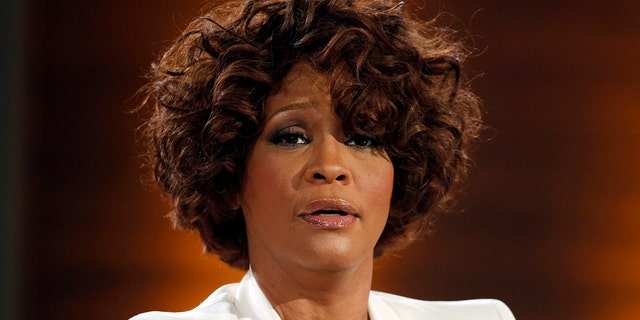 Although the signer was an icon, in the last few years of her life, she was plagued by tabloid stories about her struggles with drugs.<br data-cke-eol="1">
(Reuters)

“Everything is about timing for me,” Pat Houston said. She has reportedly turned down “every kind of entertainment deal” she’s been pitched since Whitney’s death in 2012.

Although the signer was an icon, in the last few years of her life, she was plagued by tabloid stories about her struggles with drugs.

“Before she passed, there was so much negativity around the name; it wasn’t about the music anymore,” Houston told The Times. “People had forgotten how great she was.”