Amy Winehouse, who forged a legacy and revolutionised music in her short career, would have turned 39 on September 13. The musician died intestate, meaning she had no will at the time of her death and left her estate in the hands of the law.

The Back to Black singer was in the professional music industry for less than a decade, but the star’s meteoric success garnered her millions.

Celebrity Net Worth reported that the Rehab singer was worth around $4million (£3.46million) at the time of her death.

Usually, if a person dies without a will, inheritance laws take over and an individual close to the deceased will usually be named as administrator of the estate, which, in Winehouse’s case, was her father Mitch.

According to MLP Law, the rules of intestacy meant the inheritance would have to be distributed between her parents, children and spouse.

Winehouse had no children but had been married to Blake Fielder-Civil for two years. However, the couple had officially divorced in 2009, meaning that he was allegedly not entitled to any of her estate. 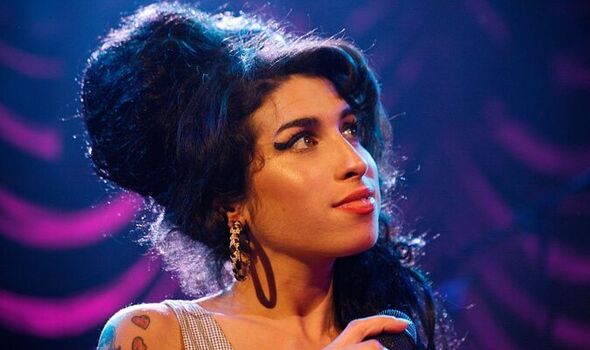 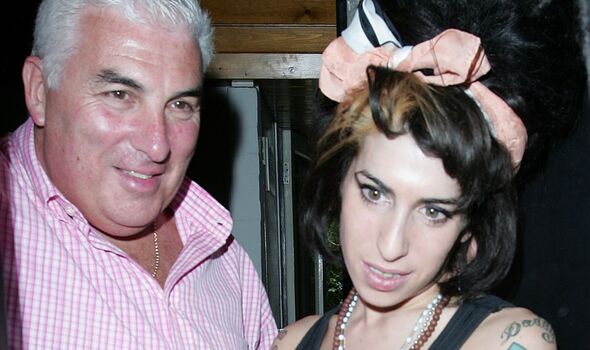 Ultimately, Winehouse’s estate was reportedly split equally between her parents, Mitch and Janis Winehouse, who separated when the singer was nine.

Her parents would use some of these hefty inheritance to create the Amy Winehouse Foundation, which helps young musicians and those with addiction issues.

Winehouse’s struggles with addiction were often thrust into the public eye through tabloids during her career.

The London-born singer started honing her vocal skills at a theatre school around the same time her parents separated.

By 14, Winehouse bought a guitar and began writing her own music, eventually putting her skills to work with the local group Bolsha Band. 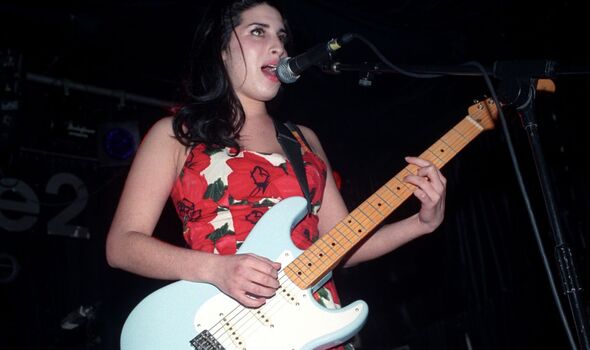 Winehouse’s talent was not going unnoticed as she became a featured female vocalist with the National Youth Jazz Orchestra in 2000 and was signed to Simon Fuller’s 19 Management the very next year.

In 2003, the songstress released her debut album, Frank, which reached the UK album chart in 2004 and earned her two Brit Award nominations.

Sales of the album went platinum and Winehouse had become a national icon almost overnight but her fame would only grow with each album release.

Her next album, Back to Black, was number one in the UK album chart for two weeks and skyrocketed the then-24-year-old  to international stardom.

Back to Black’s lead single Rehab was a top ten hit in both the UK and the United States and was named the Best Song of 2007 by Times Magazine.

2007 also saw a rising number of public appearances from the singer as she appeared at festivals like Glastonbury and won five Grammy awards.

However, not every performance was to critical acclaim and her hit song Rehab started gaining a more sinister reputation.

In June 2011, a month before her death, the BBC reported that she had been “frequently booed” at the first concert of her European tour after appearing intoxicated.

The starlet had recently completed an alcohol rehabilitation course in London and the staff on her European tour were under strict instructions to remove alcohol from her rooms.

The BBC report stated the performance in Belgrade, Serbia had a crowd of 20,000 who were not impressed by watching Winehouse “mumble” through songs and stumble across the stage. 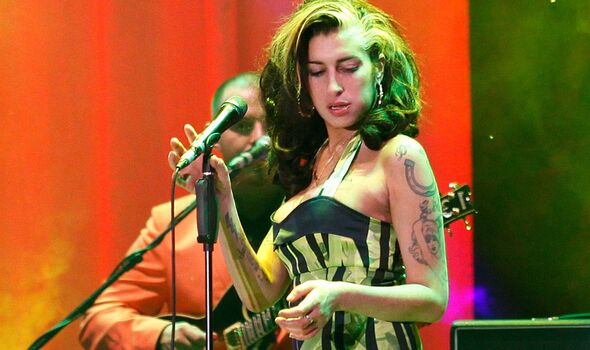 Winehouse also reportedly threw her microphone on the floor at one point and left the stage entirely a few times.

A month later, Winehouse’s bodyguard reportedly found her unresponsive in her London home, and an inquest later confirmed she had died from alcohol poisoning.

The Valerie singer’s fame continued to grow after her death, as her Back to Black album briefly topped UK charts as one of the best-selling albums of the 21st century after her passing.

Celebrity Net Worth estimated that the singer has generated $10million (£8.6million) in royalties and memorabilia auctions since 2011.

Her distinct and sultry vocals make Winehouse’s music instantly recognisable for countless fans and she won a Grammy Award posthumously in 2012.