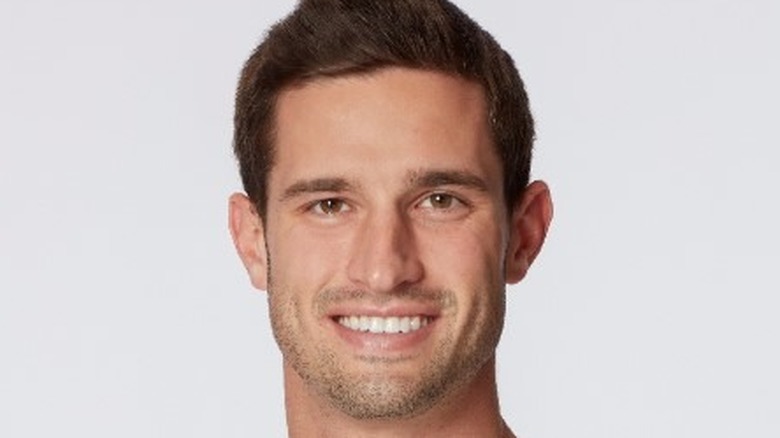 It’s just about that time again to turn on the TV, cozy up onto the couch, and tune in to watch a bunch of attractive strangers compete to marry the potential love of their life. That’s right – it’s “Bachelorette” season again.

Well, Thurston has got her work cut out for her, with 34 men for her to meet and get to know in the hopes of finding her future husband. Of the 34 men, there’s Kyle Howard – and only time will tell how he will decide to introduce himself to Thurston as he comes out of the limo for the show’s premiere on Monday, June 7 (via ABC News).

Kyle loves to travel and might take Katie around the world 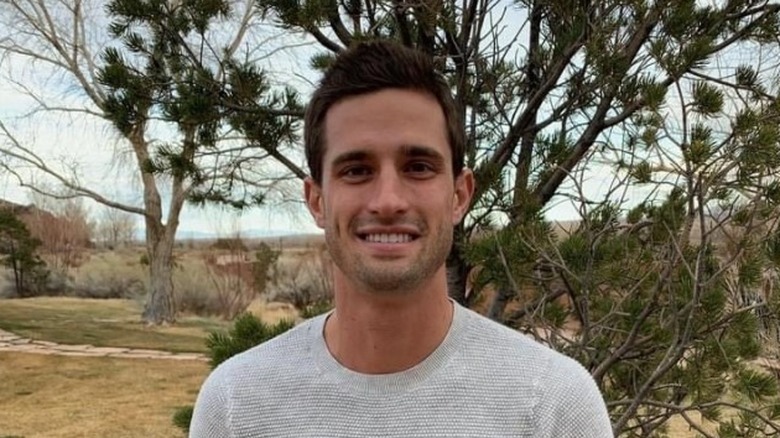 Kyle Howard is a 26-year-old Geography and Management student from Sarasota, Florida, having graduated from the University of Florida. He currently lives in Fort Lauderdale, Florida, and is working as a technical recruiter at Matlen Silver, an IT service management company (per The Sun).

While his Instagram bio is set to private, he introduces himself in his bio as “The Original Golden Retriever,” as well as declaring himself quite the traveler, claiming to have visited “47 states and 14 countries so far” (via Twitter). His LinkedIn profile reveals quite a bit of information about him, on the other hand. According to his LinkedIn bio, Howard writes that he is a “double Gator with a love of sports, travel, and all things outdoors. Well-traveled, well-spoken, and hungry to learn something new every day.”

At this point, not much else is known about the Floridian. Hopefully he will be able to get along with Katie Thurston and keep up with her silly sense of humor while simultaneously being mature enough for her, as Thurston had requested of her future man in her own “Bachelor” bio.

Perhaps they will be able to build a foundation of love based on their mutual backgrounds in marketing?