On Monday, Oct. 26, TWICE will make their highly-anticipated comeback with their second full-length album, Eyes Wide Open. The group is expected to perform a string of live performances to promote their new project, but, unfortunately, one member won’t be part of it. If you’re wondering why Jeongyeon is taking a break from TWICE, it all has to do with putting her mental health first.

TWICE’s agency, JYP Entertainment announced the news just days ahead of the girls’ comeback, revealing Jeongyeon has been dealing with anxiety and won’t be participating in the group’s upcoming activities.

"Currently, Jeongyeon is experiencing psychological anxiousness in moving forward with her schedule. Therefore, after deep discussions with Jeongyeon herself and other TWICE members, we have decided that it is needed for Jeongyeon to have sufficient rest and absolute stability, accompanied by professional medical measures," JYP explained in an Oct. 17 statement, adding their artists’ mental and physical health are top priority.

If you’re worried when Jeongyeon will come back, don’t worry. Her break is only temporary because as soon as she feels better, Jeongyeon will perform with TWICE again. "Jeongyeon will be unable to attend TWICE’s activities regarding the 2nd Full Album for the time being. We will keep you updated on any changes in the future. We ask for your love and support for Jeongyeon’s full recovery," the agency added. 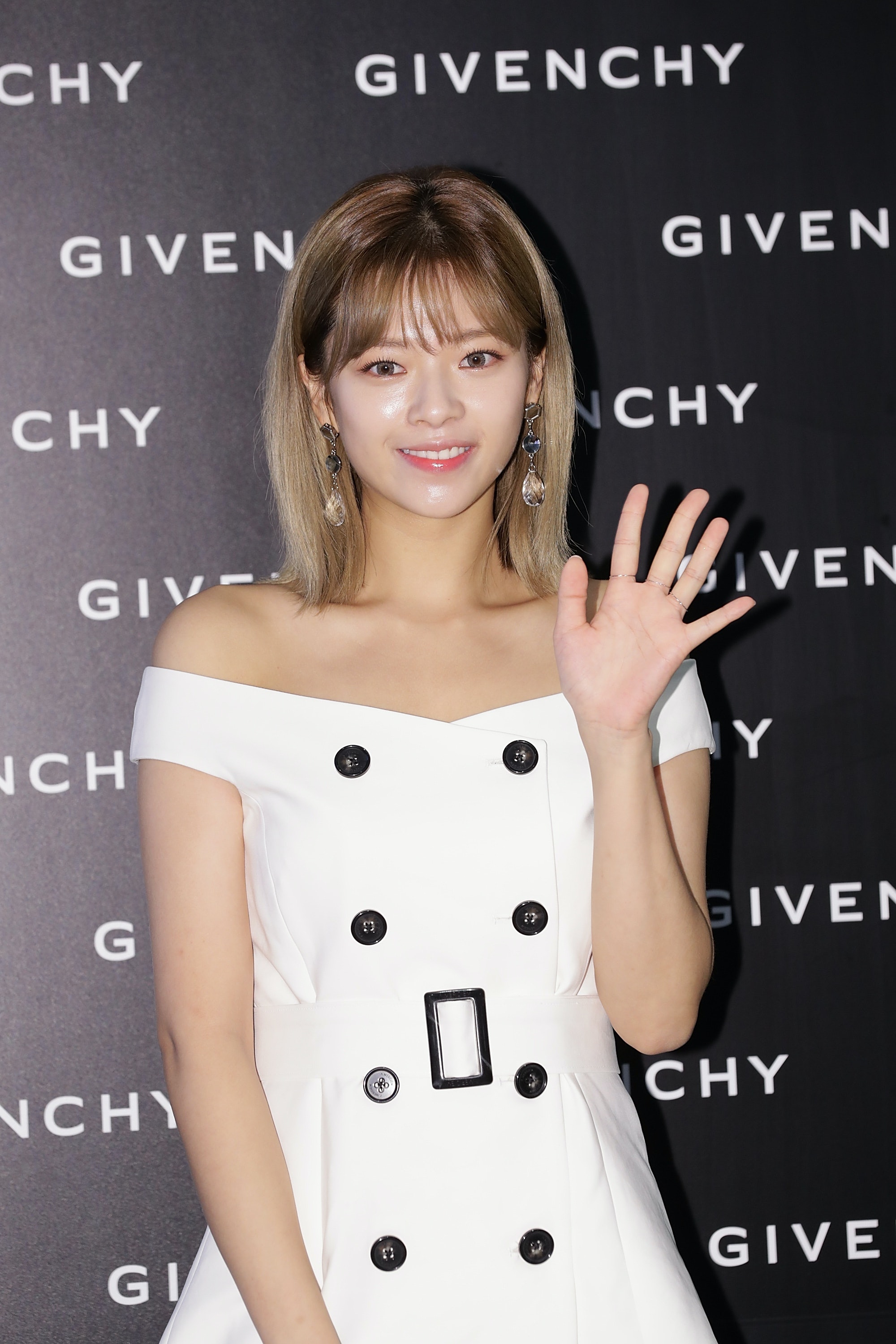 Even though Jeongyeon won’t participate in TWICE’s upcoming live performances, she’ll still be part of their comeback through their photo and video teasers. For example, following JYP’s announcement, the agency shared a black and white picture of her as promotion for the group’s new album.

On Oct. 20, fans were also surprised with Jeongyeon’s mesmerizing album concept film, which left ONCE in awe of her beauty. Take a look below.

Although fans are sad Jeongyeon won’t take the stage with TWICE this comeback, they support her decision 100%.