So many of us struggle through our “boring” lives. We get stuck in the daily realities of paying bills and adult responsibilities that we forget about our passion. But one celebrity has figured out a way out of the hum-drum. Actress Shay Mitchell has been able to make her dreams come true with the help of her individual thinking around taking chances and the meaning of life itself. 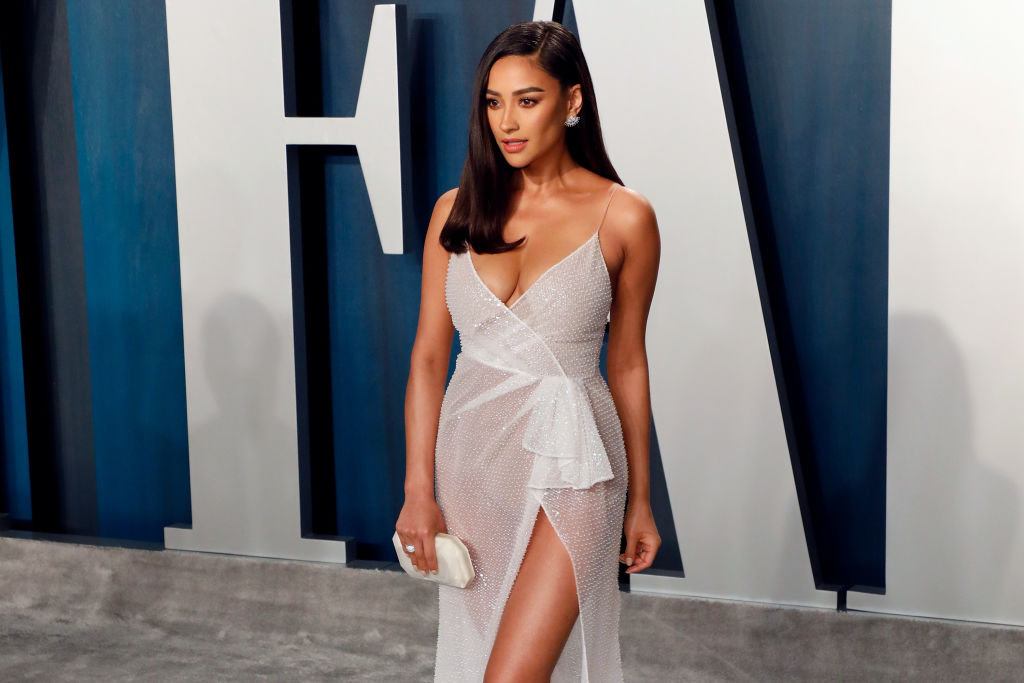 Who is Shay Mitchell?

Thank you to the team for putting me together- and thank you Atlas for helping me out with the girls ?

Mitchell became recognizable after her role in the popular series, Pretty Little Liars. She also starred as Peach Salinger in the Netflix drama, You, in the Hulu original Dollface, and in the horror film The Possession of Hannah Grace.

She started modeling as a teen and soon transitioned to the world of acting. However, Mitchell has always had a love of travel. So before she began her career, she moved to Thailand at the age of 17 to live on her own. When she was ready to give the entertainment world a shot, she moved to Toronto to begin her career.

Mitchell has been extremely lucky in her success, but it may not all be good fortune. She has a very specific outlook on life, and a grateful attitude, that has helped her fulfill her goals.

Shay Mitchell prefers to take chances instead of focus on risk

Getting ready last night was the equivalent to a NASCAR pit crew changing a tire ? Big thanks to the best (and HUGE!) team that proved I can make it out of the house not in sweats… and for all my new moms out there- it’s not a snap back, it’s a snap forward ?

In order to become as successful as she is, Mitchell had to make several leaps of faith. And although risk may have been involved, she prefers to focus on the word “chance” instead. During an interview with Entrepreneur, she explained her take on the matter.

“For me, it really is just about taking chances,” Mitchell said. “… Risk to me just has a little bit of a negative connotation when I think about it, but if I say ‘chances’ to me, it’s just taking a chance. I’m really careful about my words.”

This attitude has served her well over the years. But Mitchell has always believed that the world was her oyster. She believes that it’s better to take a chance than to forever wonder what could have been. “I don’t really have a fear,” she said. ” I don’t look at things as being risks or failures. I call them missteps instead.”

One of the reasons Mitchell is so careful with her words, is because she believes “you speak things into reality.” She uses a vision board to create the life she desires. “Everything in my life I’ve been able to create from, believe it or not, a vision board,” Mitchell explained. “Everything I’ve put on there has come to fruition.”

Shay Mitchell’s philosophy has led to a very successful life

a bathrobe is basically just a casual wrap dress right?

It’s worth paying special attention to Mitchell’s chance-taking philosophy because it’s led her to an abundant life. She has a successful travel company, Beis, which designs beautiful and functional bags for all kinds of adventures. Since she’d been traveling for most of her life, it seemed like a logical step.

“I just realized there wasn’t anything on the [travel bag] market I was really excited about,” she said. So, Mitchell decided to design her own bags.

But her success doesn’t stop there. Mitchell is also a prominent actress. She’s never been professionally trained in acting, but Mitchell didn’t let that stop her from fulfilling her dreams.

“I love putting myself in situations where I’m like, ‘How the hell did I end up here?’” Mitchell said. She believes that she’s successful, in both acting and business, despite her lack of training because it comes from her passion.

It’s obvious that Mitchell’s philosophy is working for her. Considering that Entrepreneur said 50 percent of women give up on their dreams, it’s worth asking what the rest of us can learn from the star.