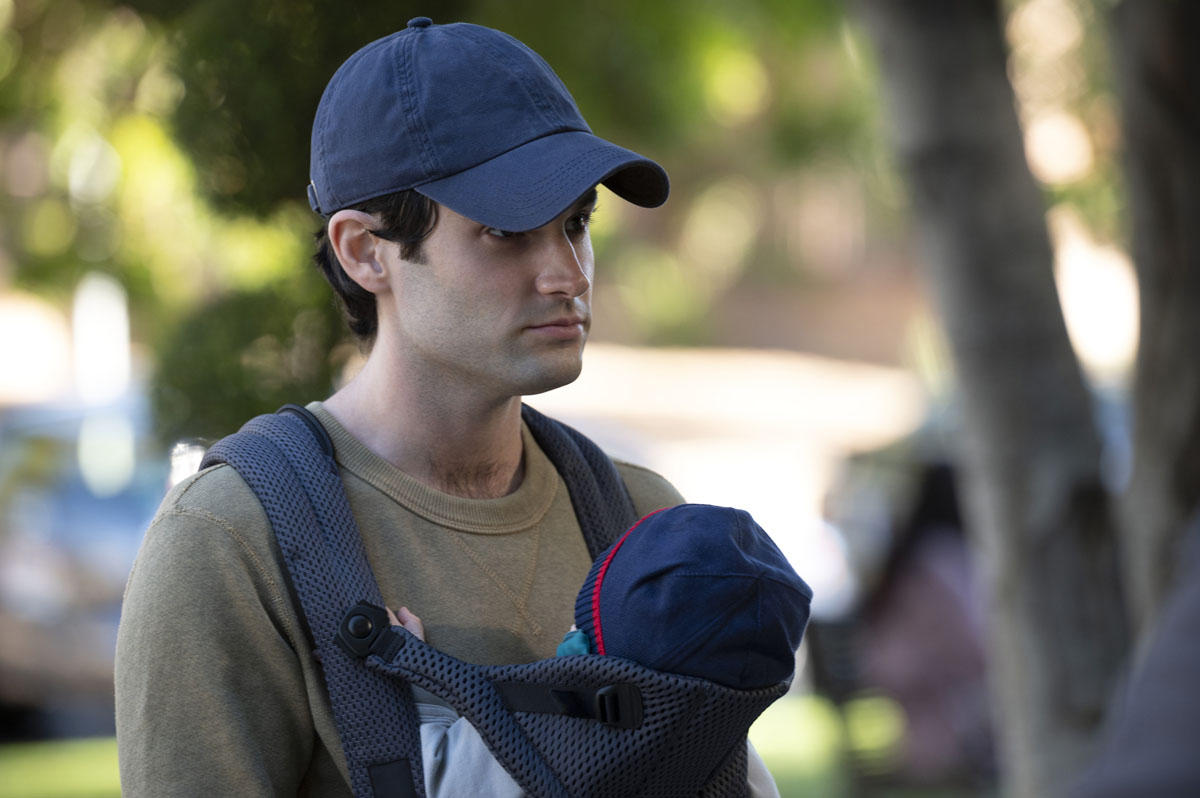 Mild spoilers for past seasons of You, including spoilers revealed in the trailer
This fall and winter Netflix original seasons are going to be lit. The Witcher season two is airing on Netflix in December. And Netflix just announced that my favorite campy drama, You, is returning for season three on October 15th. They also released a new teaser trailer, which is below. Youwent into production in November 2020. Penn Badgley is returning as the incomparable sociopathic stalker, Joe. Joe moved last season from New York City to Los Angeles where he met Love Quinn, who is now pregnant with his child. Below are a few more details from People:

The new season will pick up where things left off: with Joe and Love, now married and raising their new baby boy, Henry. In the teaser, Joe discusses the “challenges” that will come with raising a “mini-me.”

Fans will now follow Joe and Love as they take on the suburbs, moving to the balmy Northern California enclave of Madre Linda and dealing with a fair share of privileged tech entrepreneurs, judgmental mommy bloggers and Insta-famous biohackers. But as Joe embraces his new role as a husband and dad, he fears Love’s lethal impulsiveness.

Along with Badgley and Pedretti, the cast will have new additions including Michaela McManus and Saffron Burrows, who made brief season 2 appearances. Shalita Grant, Travis Van Winkle, Tati Gabrielle, Dylan Arnold, and Scott Speedman will also be joining the cast.

I am so excited about season three. I loved this show and for some reason the character of Joe seems to fit Penn Badgley’s personality more than Dan Humphrey in Gossip Girl. I am not sure what it is about Joe’s character that makes his creepy Behavior compelling and somewhat hilarious but I binge each season. I am also excited that season three is coming out right before Halloween. It will definitely be my binge watch for the spooky season. I am even more excited that my girl Tati Gabrielle is going to be in this season is well. I loved Tati in The Chilling Adventures of Sabrina. I think Tati’s character will end up being Joe’s new obsession. I honestly cannot wait to see how their encounter plays out. Anyways, I am waiting to find out what shows will be released in November and September to tide me over during the months between the release of You and The Witcher. And I am also hoping season two of Bridgerton will be released by the end of December to make my New Years. 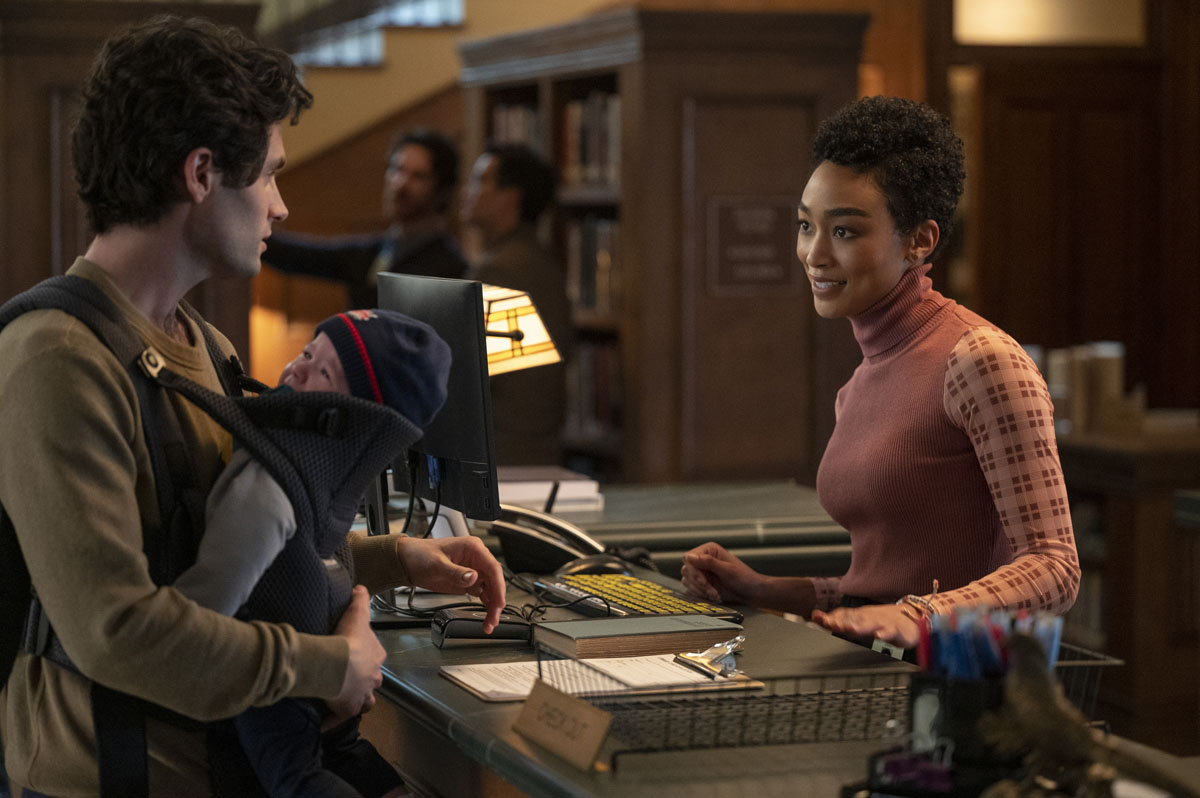 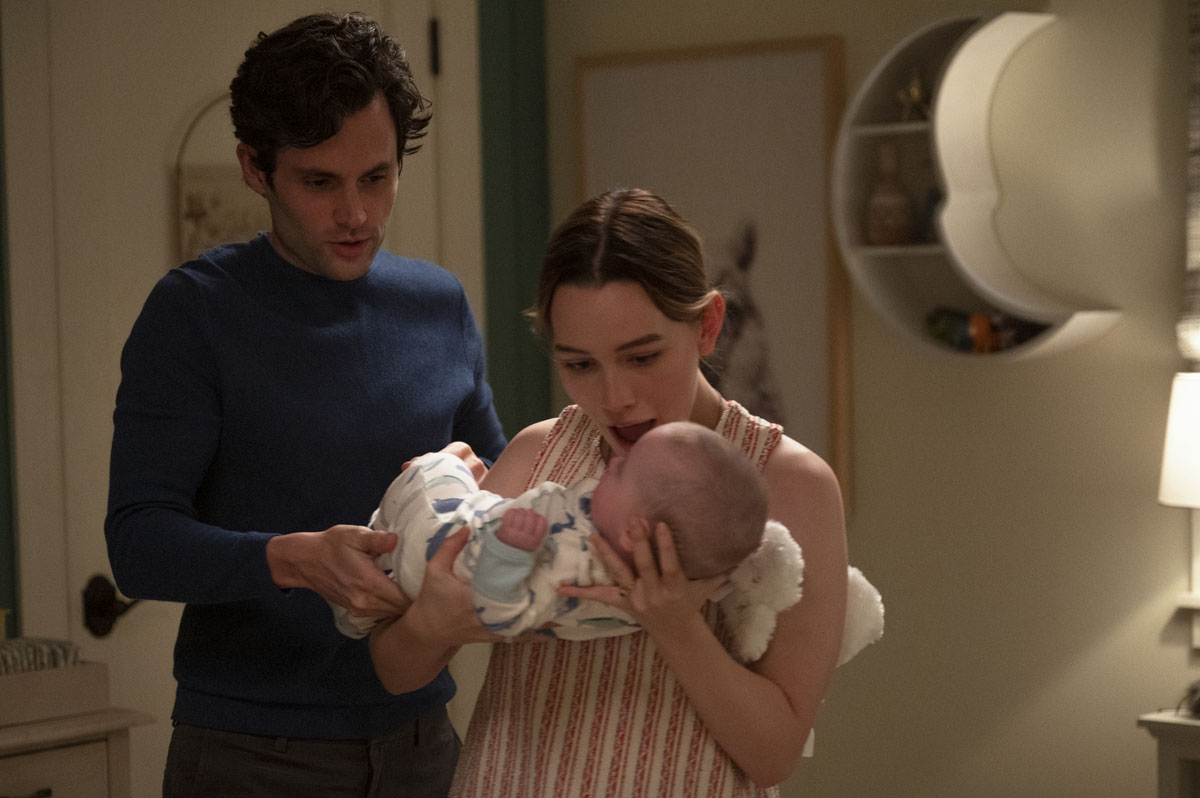