The biggest box-office loser of the year so far has been actor Matthew McConaughey, who had two major bombs in 2019.

McConaughey’s January release, “Serenity,” co-starring Anne Hathaway, grossed a rough $8.5 million and had a production budget of $25 million. Harmony Korine’s “The Beach Bum,” starring McConaughey, opened with $1.8 million in March, which was the worst opening for a wide release on over 1,000 screens at the time, andone of the worst openings of the actor’s career.

While STX Entertainment is flying high with “Hustlers” in theaters, STX released two bombs in two weekends earlier this year: the animated “UglyDolls” and “Poms,” which had theworst opening for a movie in over 2,700 theaters.

Thefirst major bomb of the year, director Joe Cornish’s “The Kid Who Would Be King,” opened just $7 million in January and ultimately made $32 million worldwide. It was made for $60 million.

Even some superhero movies have crashed and burned. “Hellboy” failed to spark excitement last month due to a poor release date, awful reviews, and other factors. It’s made just $21 million and was made for $50 million. And the “X-Men” dud “Dark Phoenix” was a huge misfire.

The latest flop is Warner Bros.’ “The Goldfinch,” which hadthe worst opening of the year so far over the weekend for a movie in over 2,500 theaters.

Below are 13 box-office flops this year, in order of release date: 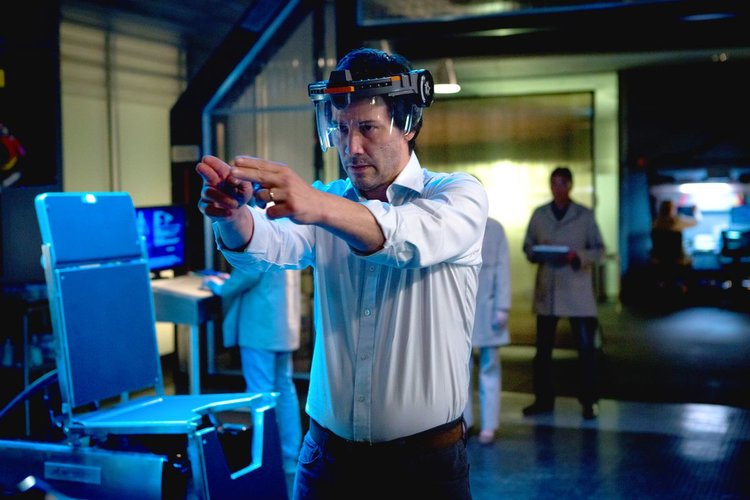 “The Kid Who Would Be King” 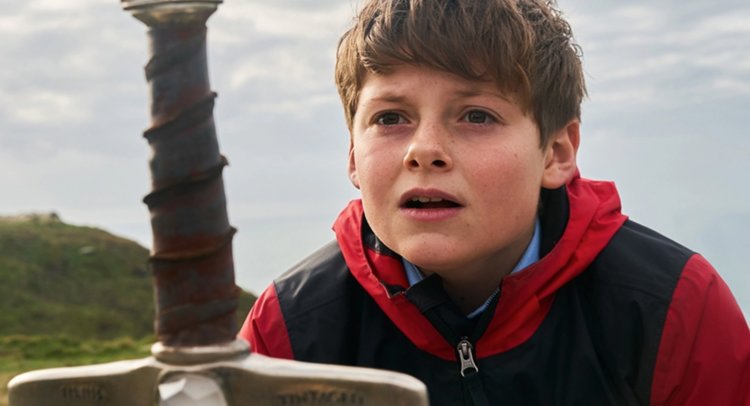 What critics said: “Cornish is offering a kind of movie they just don’t make anymore – expansive live-action adventure tales unabashedly aimed at young people, not the adults charged with taking them to the cinema.” —Vulture 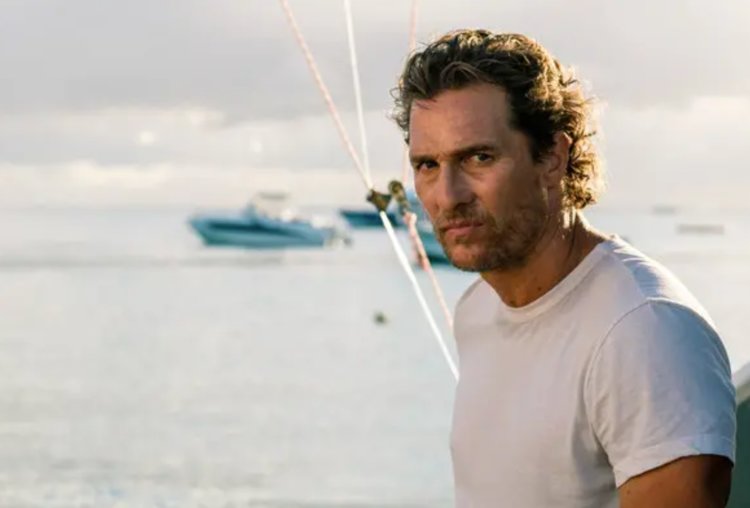 What critics said: “What an infuriating mess the makers of Serenity have unloaded on an unsuspecting public. It’s still only January, but this bats— bonkers trip through the subconscious has already earned a place among the year’s worst movies.” —Rolling Stone 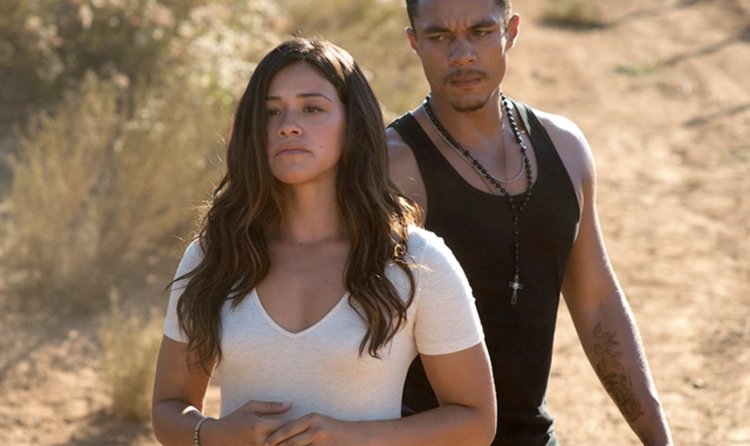 What critics said: “Gloria is basically in the wrong place at the wrong time, something that might be said for everyone involved with this movie, audience included.” —New York Times

What critics said: “The central plot development is galvanizing in theory but mostly just confusing in practice.” —Indiewire 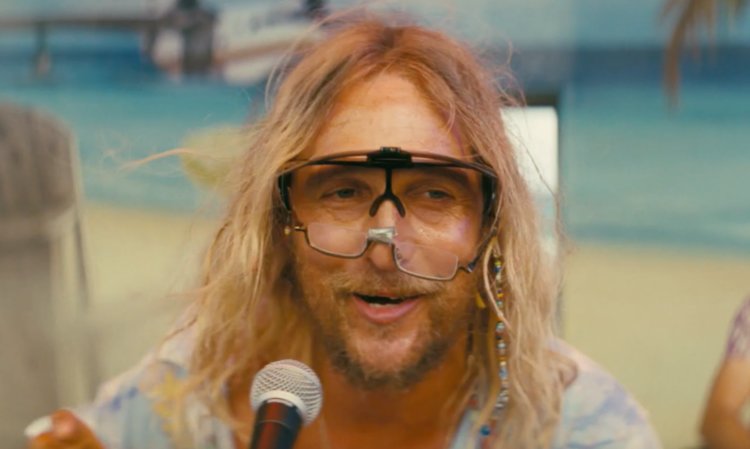 What critics said: “The Beach Bum would be more entertaining if it weren’t the same scene over and over, with escalation in lieu of evolution. But that’s Korine’s strategy, for better or worse, possibly both.” —Vulture 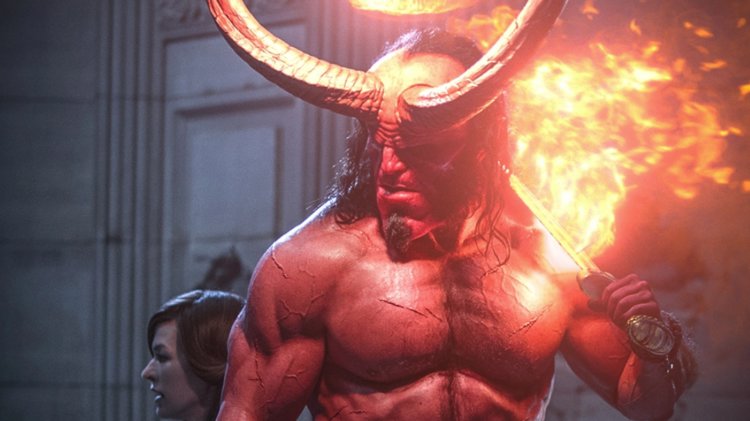 What critics said: “An R-rated slog that’s heavy on bad attitude and creative dismemberments, and completely missing the humane core of Mignola’s original story.” —The Atlantic 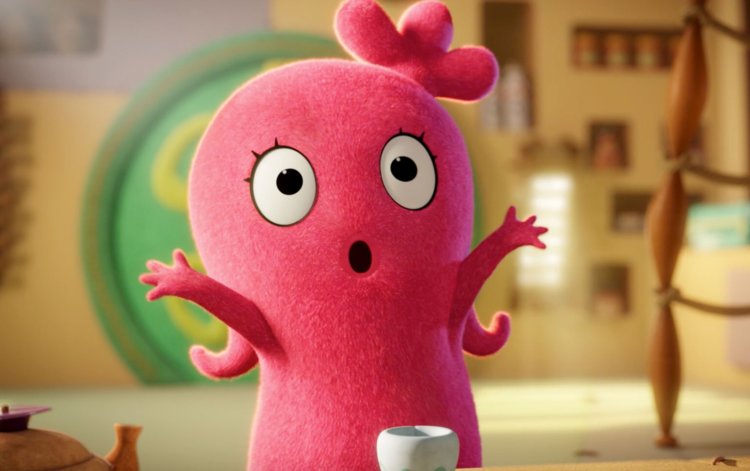 What critics said: “UglyDolls is less a movie than an infomercial for the plush Hasbro toys.” —RogerEbert.com 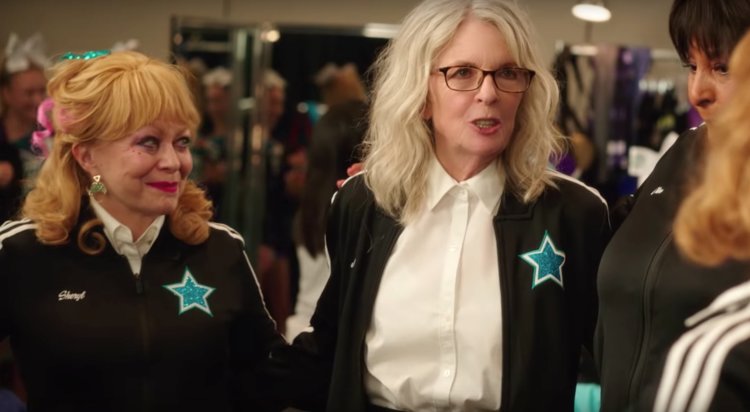 What critics said: “Even by the elastic standards of mass-market escapist trifles the creators of POMS might consider the challenges of growing old and confronting death without infantilizing both characters and audience.” —NPR 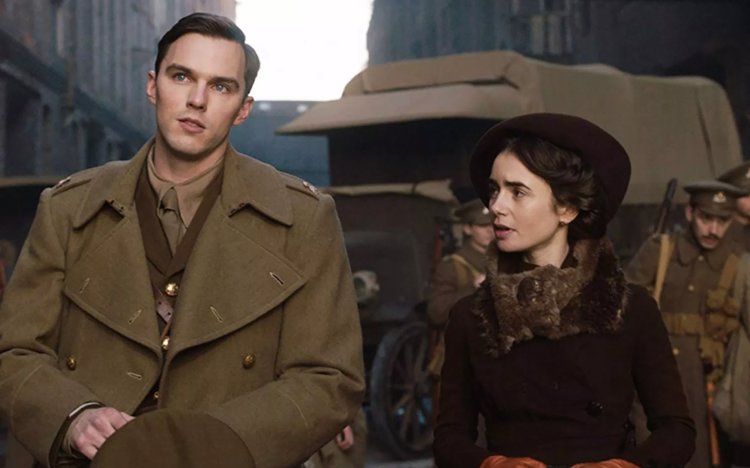 What critics said: “If you’re going to tell the story of one of the most imaginative writing minds of the 20th century, why not infuse it with more … imagination?” —Chicago Sun-Times 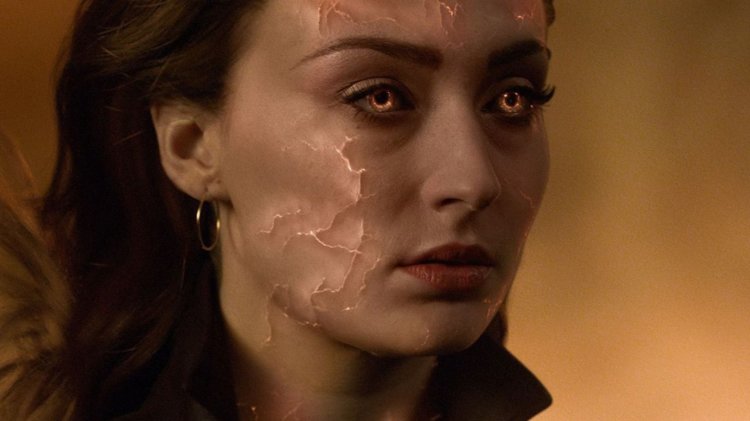 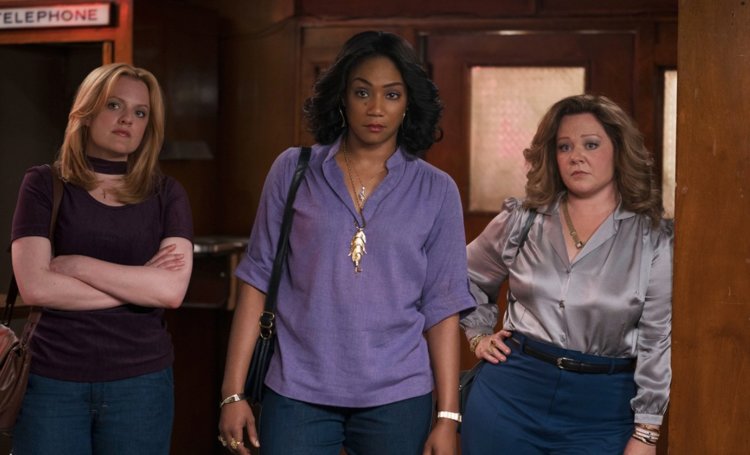 What critics said: “There’s not enough heat in this Kitchen, but there’s nothing cool about it, either.” —Time 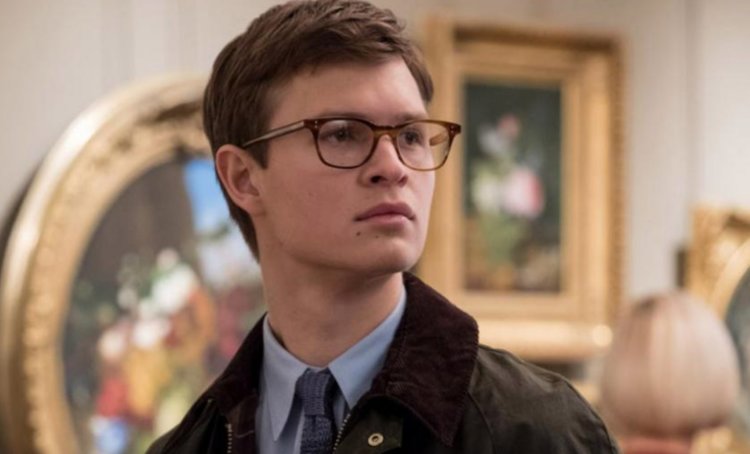 What critics said: “The film suffers from both an excessive faithfulness to its source and a general failure to translate that material into anything close to a gripping onscreen narrative.” —The Atlantic

SEE ALSO:'The Goldfinch' is the biggest box-office bomb of the year