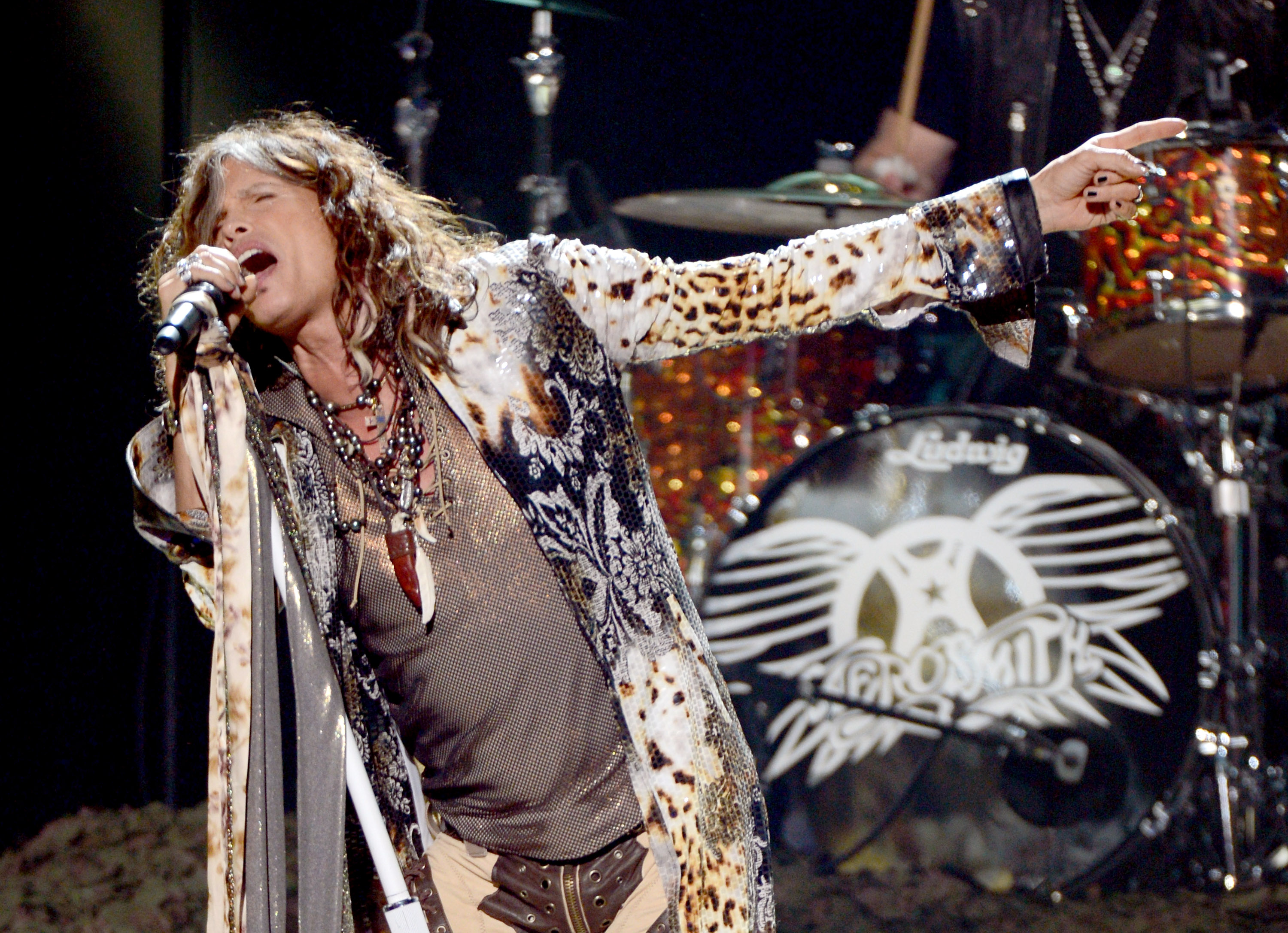 Steven Tyler has been accused of sexually assaulting a minor in the 70s, it has been claimed.

Julia Holcomb has reportedly filed a lawsuit against the Aerosmith singer in LA, after California temporarily waived the statute of limitations for childhood sex abuse allegations.

According to paperwork obtained by the Rolling Stone, she accused the 74-year-old of sexual assault, sexual battery and intentional infliction of emotional distress – the suit isn’t thought to name the rocker, but instead refers to Defendants Doe 1 through 50.

She alleged that she met the I Don’t Want To Miss A Thing star just after her 16th birthday, in 1973 – when he was around 25 years old – following a performance in Portland, Oregon.

He reportedly took Holcomb back to his hotel room, where they are thought to have discussed her age, and he ‘performed various acts of criminal sexual conduct upon’ her.

After their first meeting, the lawsuit states that Tyler bought her a plane ticket to Seattle for his next stage appearance – as she was a minor and was not legally able to travel across state lines with him – and allegedly performed more sexual acts on her.

He reportedly convinced Holcomb’s mother to grant him guardianship over her in 1974, so that they would be allowed to travel freely together – claiming that he could provide the teenager with better support and care, and promised to enroll her in school.

However, the paperwork allegedly states that he ‘did not meaningfully follow through on these promises and instead continued to travel with, assault and provide alcohol and drugs to Plaintiff’.

They are thought to have been in a relationship for three years, during which Holcomb claimed that she was ‘coerced and persuaded’ into ‘believing this was a ‘romantic love affair’, the outlet reports.

She also alleged that she became pregnant with Tyler’s child in 1975, at the age of 17, but he insisted that she got an abortion after a fire in their apartment.

The paperwork reportedly states that she was hesitant about the procedure, but he threatened to stop supporting her if she didn’t go through with it.

Holcomb then returned home to Portland and later met her husband – keeping her alleged experiences buried until Tyler discussed the situation in his memoir, reportedly published without her consent.

The musician detailed a relationship with an underage girl in his own book, as well as Aerosmith’s 1997 autobiography – which referred to the girl as ‘Diana’ and claimed she was 14 when they met, but referred to their relationship, fire and abortion.

In his 2011 memoir, he wrote of a relationship with an unnamed 16-year-old and reflected on the fire but not the abortion – Rolling Stone reports that the book’s acknowledgements mention Julia Halcomb.

He penned that he ‘almost took a teen bride’ whose parents ‘fell in love with me, signed a paper over for me to have custody, so I wouldn’t get arrested if I took her out of state. I took her on tour with me.’

Holcomb alleged that her life was disrupted with the release, and that her anonymity was removed without consent.

She has previously detailed her alleged relationship with Tyler in a 2011 piece on pro-life website LifeSiteNews.

Metro.co.uk has contacted Steven Tyler’s reps for a comment.